The Spanish Flu was an influenza pandemic caused by the H1N1 influenza A virus which started in the early 20th Century. This deadly version of the flu infected an estimated 500million people around the world – equating to about a third of the overall population at the time. The death toll is typically believed to have been somewhere between 17million and 50million people, although cannot be specifically counted as there were no official figures documenting the death toll at the time. The Spanish Flu was likely the deadliest pandemic in all of human history.

How long did the Spanish flu last in England?

England had a high number of Spanish flu fatalities and recorded cases throughout the pandemic, which began in 1918.

Only a handful of countries in the world, including St Helena and several other South Pacific islands, did not report an outbreak.

The port of Glasgow was the first place to record the flu, in May 1918, which was an extremely unusual time for the sickness to appear.

It reached London in June of the same year, and was almost eradicated by August, only to return in a deadly second wave in October. 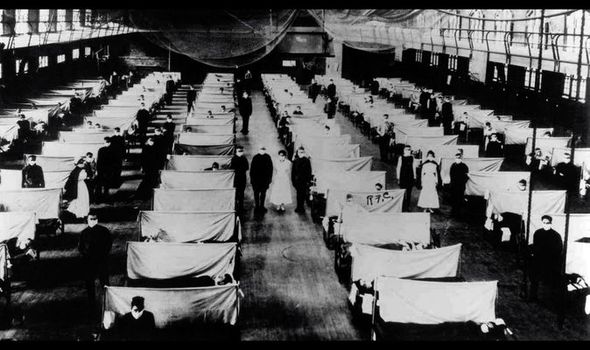 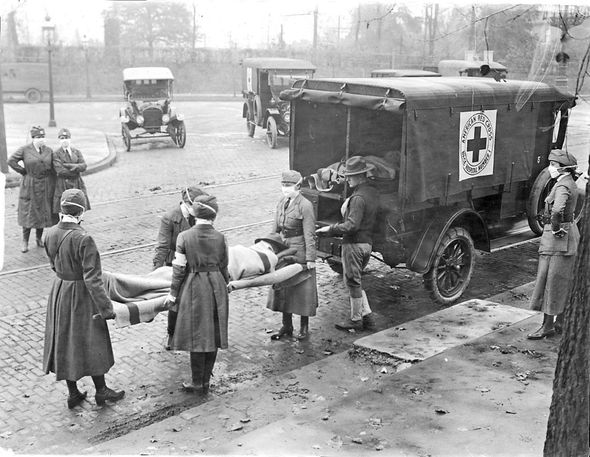 Overall, the Spanish flu was present in England from June 1918 to April 1920 in three different waves, meaning it was in the country for just under two years.

The flu was first observed in Europe, the US and parts of Asia before it rapidly spread to the rest of the world.

It was wrongly named the Spanish flu because it was first reported in Madrid’s daily newspaper, ABC, rather than having began in Spain.

Modern scientists now believe the virus could have originated in Kansas, USA. 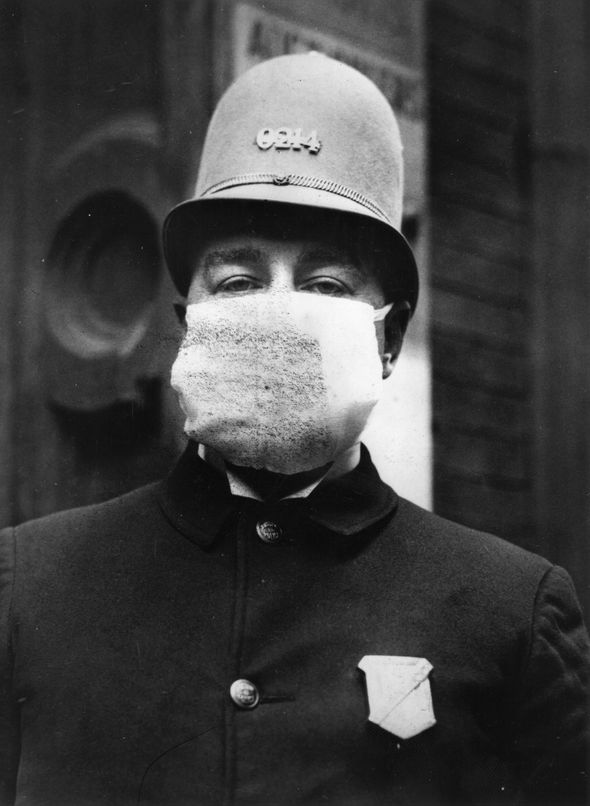 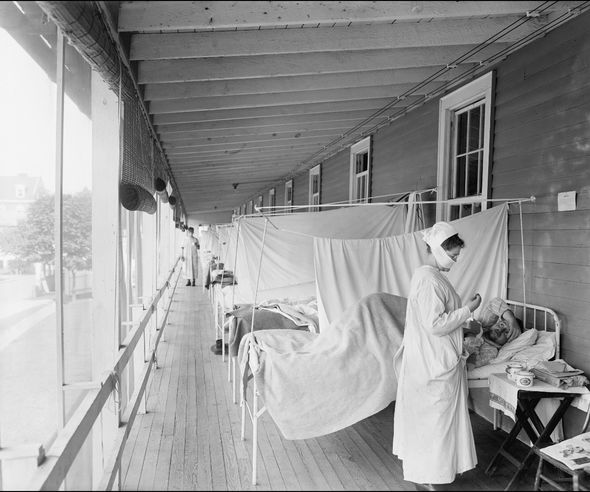 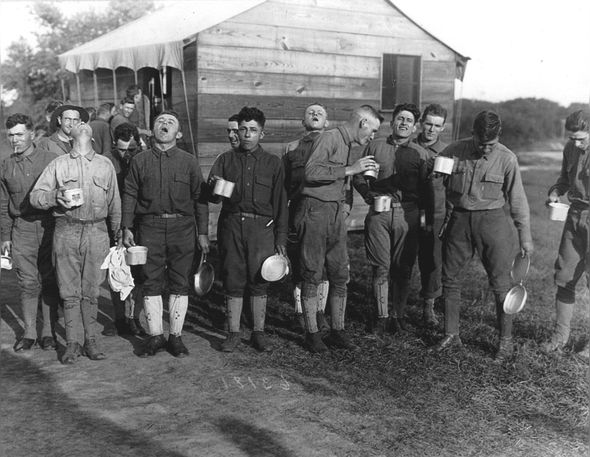 Much like what is happening with the coronavirus lockdown, citizens were ordered to wear masks and schools, theatres and businesses were closed.

There was no flu vaccine at the time of the deadly pandemic.

The first wave of the pandemic occurred in Spring 1918, and was generally very mild compared to what was coming.

The sick experienced typical flu symptoms like chills, fever and fatigue, usually recovered after a number of days and the number of reported deaths was very low during this period.

However, a second and highly contagious wave appeared within a few months of the first one, killing victims within hours or days of developing symptoms.

Their skin would turn a different colour and their lunch filled with fluid that would cause them to suffocate.

More soldiers died from the 1918 flu pandemic than were killed in battle during World War I.

In the US, 40 percent of its navy became ill with the Spanish flu, while 36 percent of Army troops fell victim to the virus.

Tags: autoplay_video, headlines, Spani
You may also like
Recent News:
This website uses cookies to improve your user experience and to provide you with advertisements that are relevant to your interests. By continuing to browse the site you are agreeing to our use of cookies.Ok