LONDON (Reuters) – Britain should set up “travel bubbles” with low-risk countries to allow the movement of people, instead of bringing in new coronavirus quarantine rules when flights restart, according to Heathrow Airport. 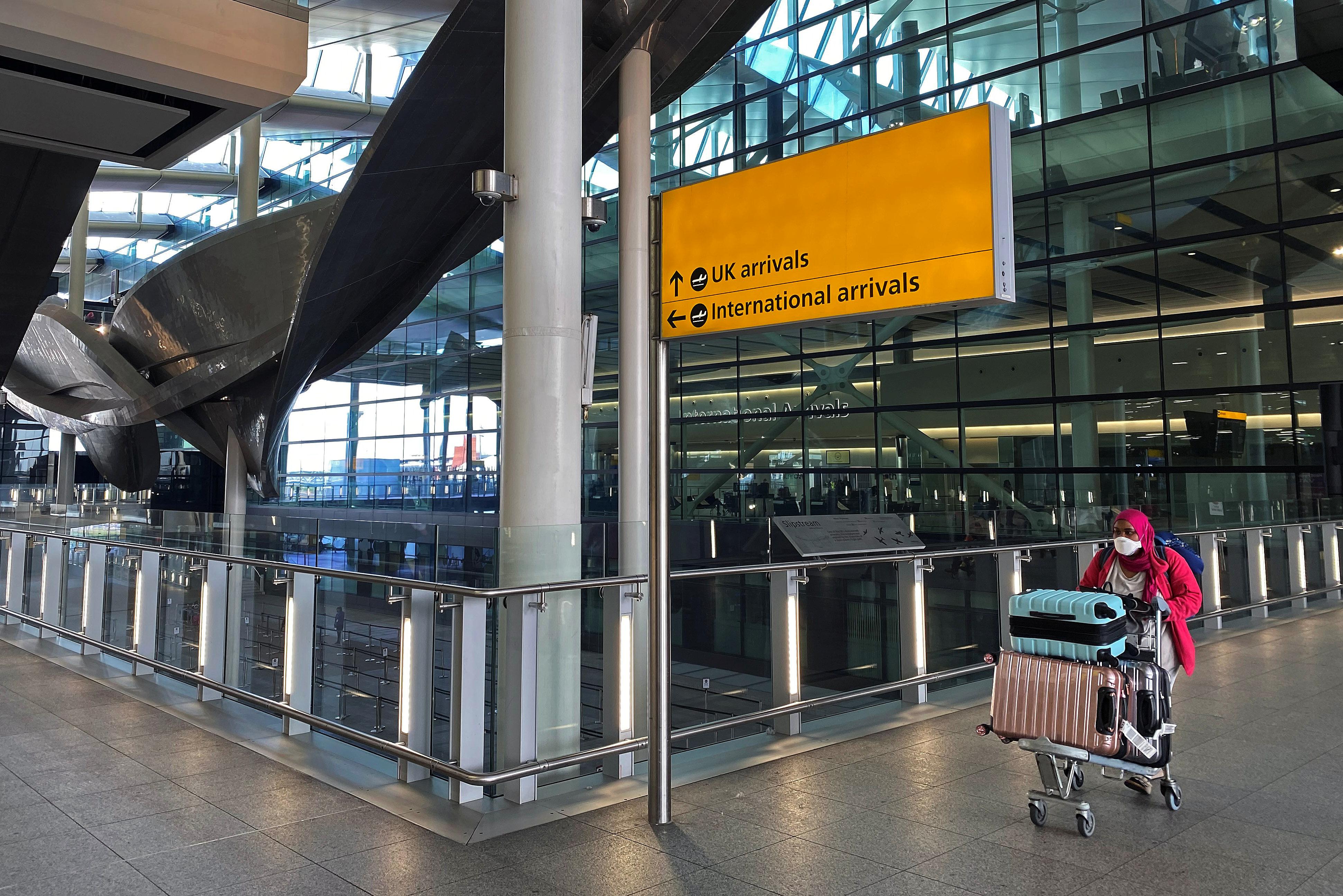 British government ministers have said they plan a 14-day quarantine for most people arriving in the country in the coming weeks to try to prevent a second peak of the pandemic.

Airlines have warned the policy will throttle hopes for a travel recovery.

Heathrow Airport, which before the novel coronavirus grounded planes was the busiest in Europe, said that it had been working with the UK government’s Department for Transport on proposals to allow some unrestricted travel.

“The proposal would create ‘travel corridors’ or ‘travel bubbles’ allowing free movement between countries or cities that are very low-risk, but potentially blocking flights from high-risk markets to safeguard public health,” the airport said in a statement.

Such a set-up would be much less damaging to the economy than the quarantine policy, said Heathrow.

The boss of Ryanair, Europe’s biggest airline by passenger numbers, said on Monday that the 14-day policy was unimplementable and unpoliceable and would be ignored by people wanting to travel.

The government is yet to provide further details of the quarantine policy.

Culture minister Oliver Dowden said earlier on Monday that Britain was still in talks with France over whether to exempt travellers from across the Channel.

As part of its plans to ensure international travel can restart safely, Heathrow also said it would this week start trialling thermal screening in immigration as well as UV sanitation on trays used at security gates.

All staff at the airport will also be wearing face coverings and masks will be handed to any arriving or departing passenger who wants one, the airport added.

Airline bosses have said taking people’s temperatures before departure plus wearing masks on flights could help give passengers confidence in the safety of flying.