TAIPEI (Reuters) – Taiwanese President Tsai Ing-wen on Wednesday pledged to draw up a plan to give humanitarian relief to people involved in pro-democracy protests in Taiwan’s most concrete intervention since a renewal of unrest in Chinese-ruled Hong Kong. 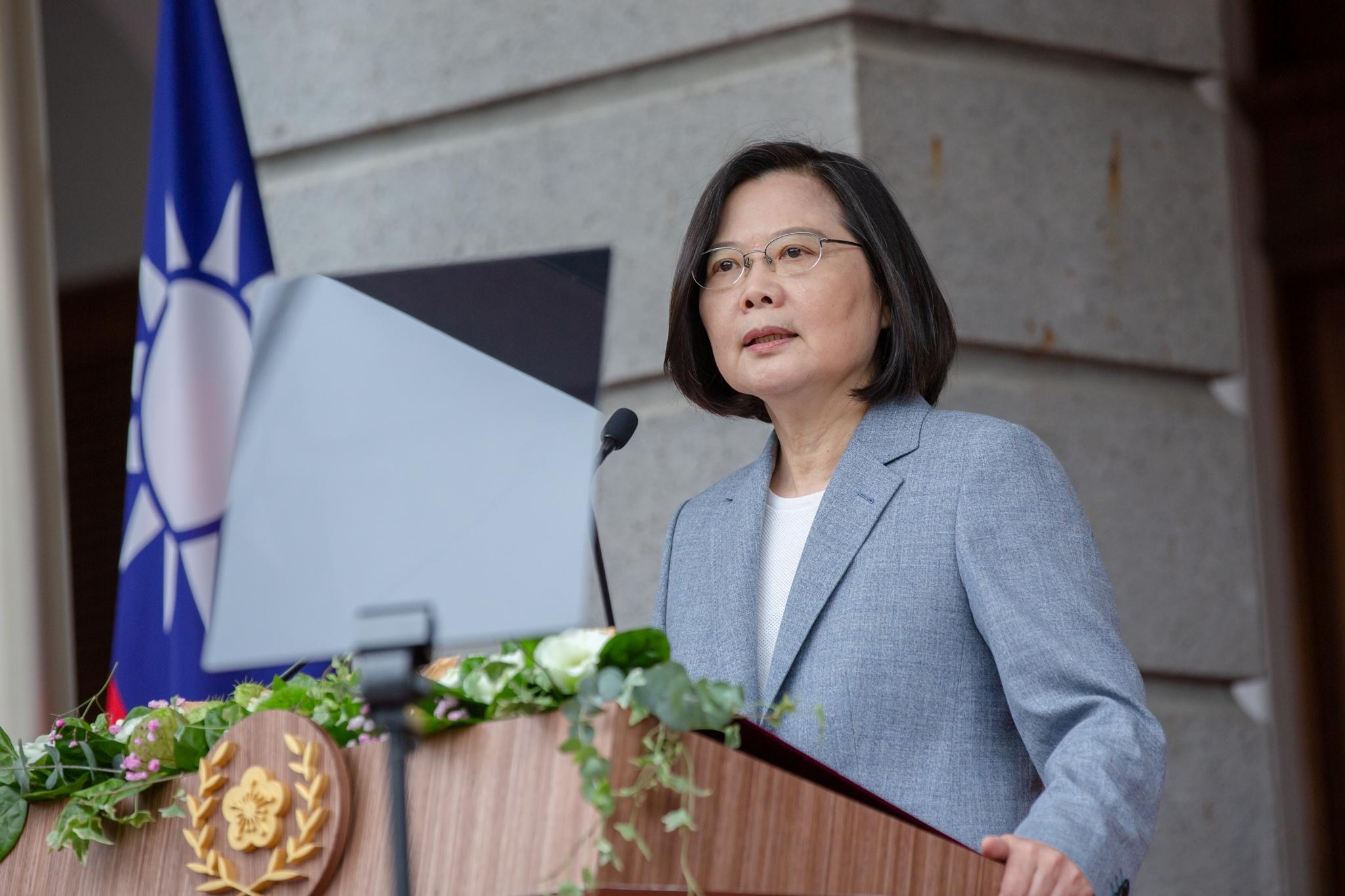 China’s proposed new security legislation for the former British colony has prompted protests in Hong Kong and condemnation from Western governments over perceived threats to freedoms.

Hong Kong’s demonstrators have won widespread sympathy in democratic Taiwan, which China considers as its territory to be taken by force, if necessary. Taiwan said it’s already an independent country and has shown no interest in being ruled by China.

“We will propose an action plan of humanitarian relief for friends from Hong Kong,” Tsai told reporters in Taipei. “We will continue to support Hong Kong people’s determination to strive for democracy and freedom.”

She did not give full details or timing, but said Taiwan’s China-policy making Mainland Affairs Council, responsible for Taiwan’s ties with China, will lead the initiative, while a government task force will coordinate the budget needed and resources, including accommodation and employment.

Earlier this week, Tsai said Taiwan may revoke the special status it extends to Hong Kong in a warning to Beijing.

Beijing has yet to respond to the comments from Tsai, whom the Chinese government suspects of pushing for Taiwan’s formal independence.

Addressing concerns that the revocation could make it harder for Hong Kongers to visit and invest in Taiwan, Tsai said her government will give “necessary help for them to stay, live and work in Taiwan”.

Taiwan has no law on refugees that could be applied to protesters seeking asylum, but its laws promise to help Hong Kongers whose safety and liberty are threatened for political reasons.

Tsai said the number of immigrants from Hong Kong had jumped in the last year and her government expects the trend to continue.

Tags: Ho, HONGKONG, PROTESTS, Taiwan, US
You may also like
Recent News:
This website uses cookies to improve your user experience and to provide you with advertisements that are relevant to your interests. By continuing to browse the site you are agreeing to our use of cookies.Ok