BBC Newsnight Emily Maitlis interviewed political commentators Aisha C Mills and Eric Bolling as they discussed a controversial Georgia voting law. The Democrats have argued this new law negatively impacts the black community and makes voting harder while Republicans have argued the proposed law would expand access to voting and increase election security. The legislation has sparked widespread divisiveness, with several US companies and business publicly opposing the proposal in a hid to push the state executive into a U-turn.

Mr Bolling argued that companies taking stances on these issues is alienating communities, including the black communities in Georgia.

Mr Mills said: “I think it is really rich for any Republican, especially a white man, to run around and claim that they care about the economic conditions of black communities and businesses.

“That is all a lie, there is nothing in their policies about that.”

Mr Bolling then erupted: “That is not fair, that is insulting and unfair. 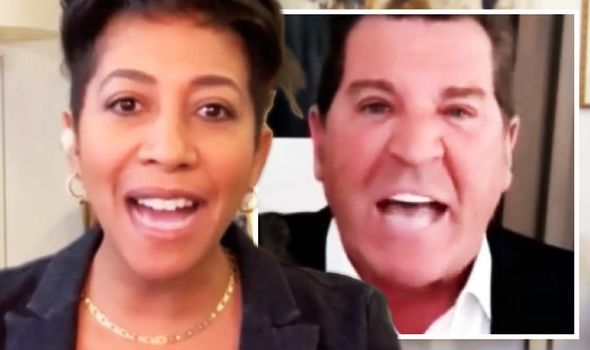 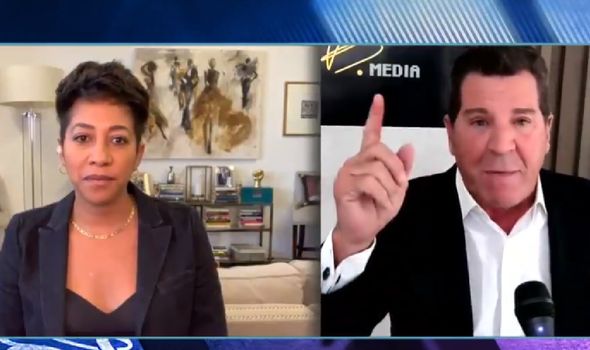 “You don’t know me or who I am, that is just disgusting what you have just said.”

Ms Maitlis insisted Mr Bolling finish as listeners would not be able to hear both of them shouting.

Ms Mills continued: “I don’t work for the Biden administration and never have but what I am is a black person in America.

“Everything that these voting laws stand for and what they look like is reminiscent of the Jim Crow policies that my families lived under. 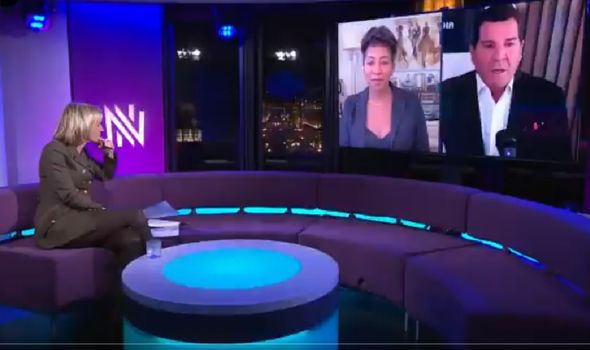 “Every single thing about it, it is about racial discrimination, how dare you act like you are a component of black businesses just to make a point and make a wedge, it is disgusting.”

Mr Bolling announced that he was ending the interview and was outraged by Ms Mills comments.

He said: “That is disgusting, put me off, I am nowhere near anything you are painting me to be.

“The problem of American politics is exactly that, because I’m white you think I’m racist? That is BS, I am done.” 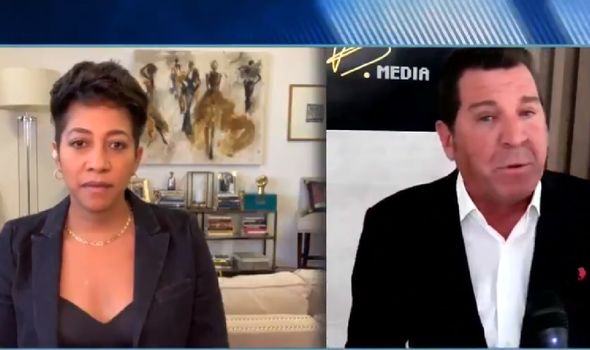 The BBC Newsnight host pleaded with Mr Bolling to stay for one more question.

He returned only to demand an apology from Ms Mills for her comments.

He added: “I don’t know why I am staying here.

Ms Mills hit back and insisted she was not going to apologise for being offended.