With the U.S. presidential election just days away, the Canadian government is steeling itself for the weeks of uncertainty that could ensue if the result is unclear or contested.

In the corridors of power in Ottawa, planning for this election started early, according to a senior government official who requested anonymity.

Those preparations have been intense, generating a flurry of briefings and threat assessments, as Canada braces for all scenarios.

Much hinges on how U.S. President Donald Trump will react on Election Night and the weeks that follow.

Throughout his presidency, Trump has shattered expectations of normal political behaviour.

He now appears willing to defy one of the most basic of democratic norms, having refused to say unequivocally whether he’ll accept the results of the election if he loses.

“There could be turmoil,” Bolton said. “If he thinks confusion and chaos can help him hang on, can help affect recounts and contests, I think there’s every prospect he’ll engage in it.”

In the aftermath of the election, multiple sources told Global News that Prime Minister Justin Trudeau and his team will lean heavily on Canada’s embassy in Washington and especially on Ambassador Kirsten Hillman.

Her predecessor, David MacNaughton, said Hillman has likely been in near-daily communication with the Prime Minister’s Office, funnelling information that she has gleaned from her contacts in the White House, Congress, the U.S. State Department and American security agencies.

Back in Ottawa, the prime minister will want premiers and opposition parties on side too, MacNaughton said.

“When we’re dealing with something as important as our relationship with the United States, we need to be unified,” he said, citing the non-partisan Team Canada approach that was taken when renegotiating NAFTA.

“That’s what’s going to be necessary, regardless of what happens with the outcome of this election.”

But so long as there’s any doubt about the result, the prime minister would be wise to keep his powder dry, said Roland Paris, Trudeau’s former foreign policy and defence adviser.

“Canadian prime ministers rarely have anything to gain by involving themselves in U.S. domestic politics, and they often have quite a bit to lose,” he said.

Aside from reaffirming Canada’s confidence in the U.S. electoral process, the federal government will do all it can to avoid being drawn into the political firestorm raging south of the border.

Preparing for civil unrest and the ‘nightmare scenario’

He said there’s no question that Trump’s heated rhetoric has fuelled the resurgence of far-right extremism in the United States: a phenomenon that poses a serious threat as Americans decide who should lead their country for the next four years. 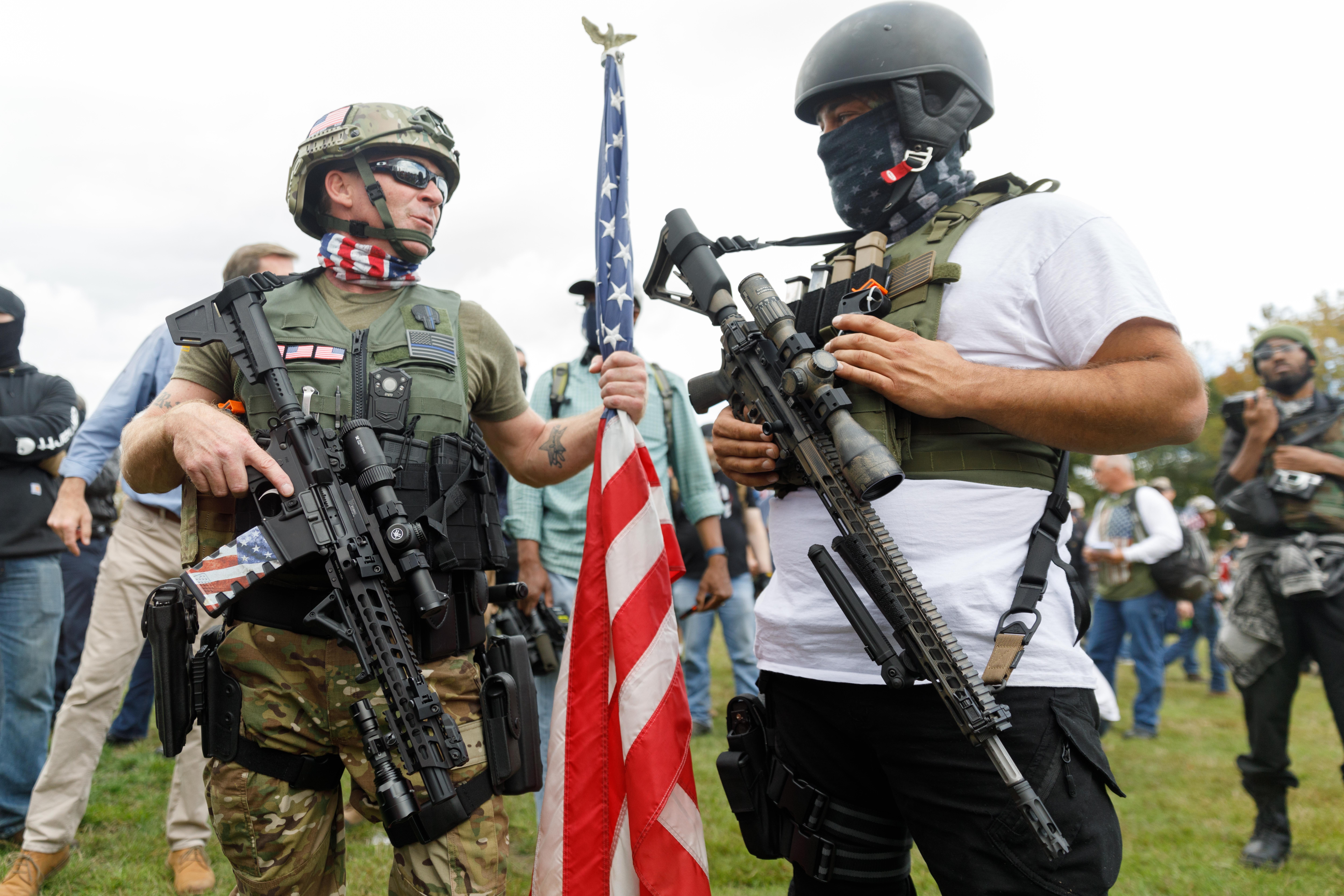 “There may well be some people who do weird things in the aftermath of the election, particularly if — as seems likely at this point — Mr. Trump loses and loses badly,” Elcock said.

“There may be some of his supporters who do get pushed into violent scenarios that are hard for us to imagine.”

Just one month ahead of the election, a report by the U.S. Department of Homeland Security called white supremacists “the most persistent and lethal threat” in the country.

That threat is on Canada’s radar too, according to Thomas Juneau, a professor of international affairs at the University of Ottawa and a former analyst with the Department of National Defence.

“One scenario that is always a nightmare scenario for Canada is the issue of security threats coming from Canada, crossing the Canadian-American border and reaching the U.S.,” he said.

“The fear on our side is always that the response on the American side will be to close the border, which economically would be devastating for us.” 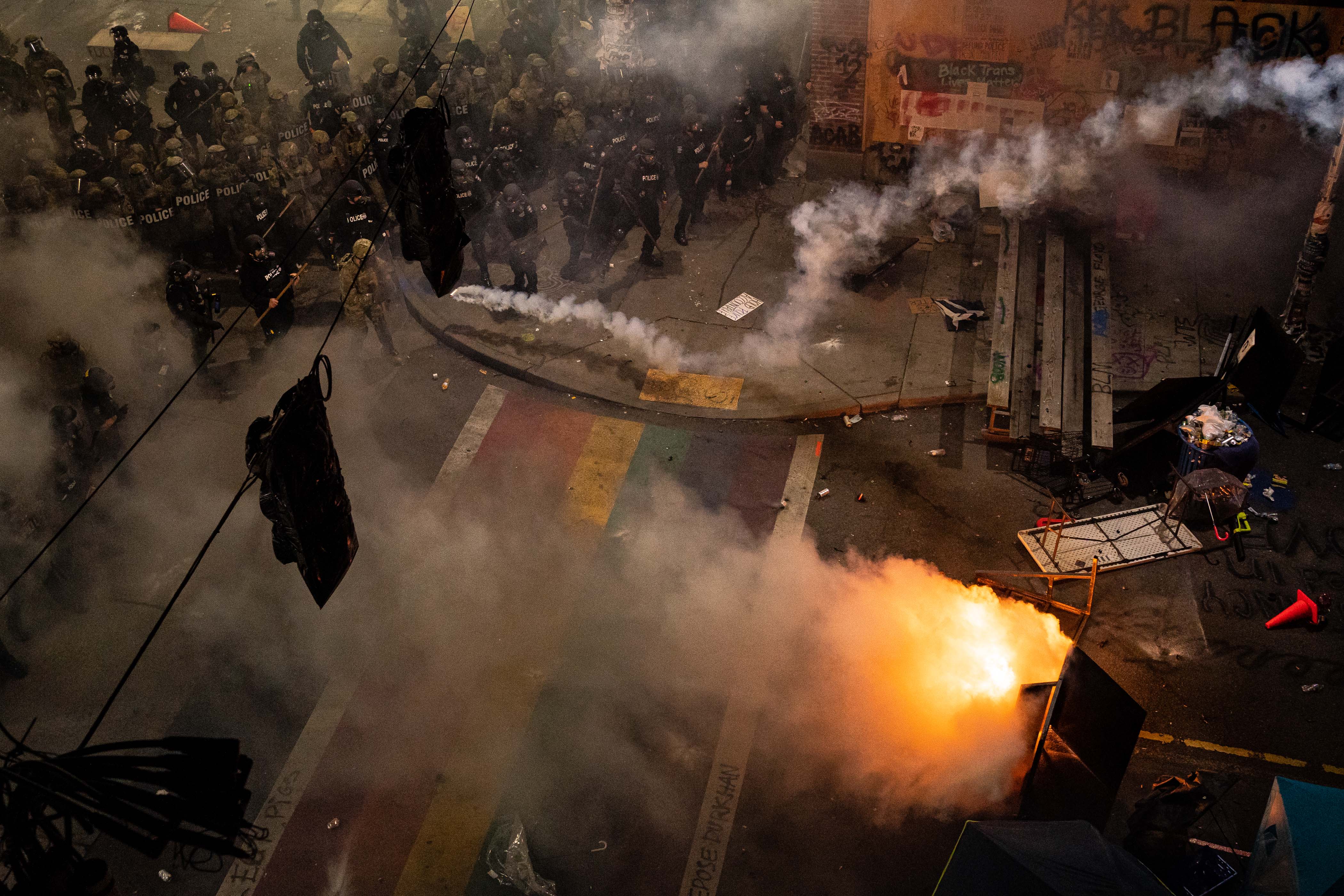 Speaking on the condition of anonymity, a senior national security source told Global News the federal government is quietly assessing the risk that election-related violence in the United States could spill over into Canada.

As a result, Canadian intelligence agencies will closely monitor potential flashpoints. Those include border states like Michigan, where the FBI recently foiled a militia plot to kidnap the state’s governor, and Washington, where waves of anti-racism protests may have attracted more far-right extremists.

Despite the uncertainty swirling around the election, experts agree that ties between the Canadian and American defence and intelligence communities likely won’t be affected.

“The underlying relationship is very strong,” Elcock said, describing it as one of interdependence.

“We may be a smaller partner, but we’re not necessarily just a bit player,” he said. 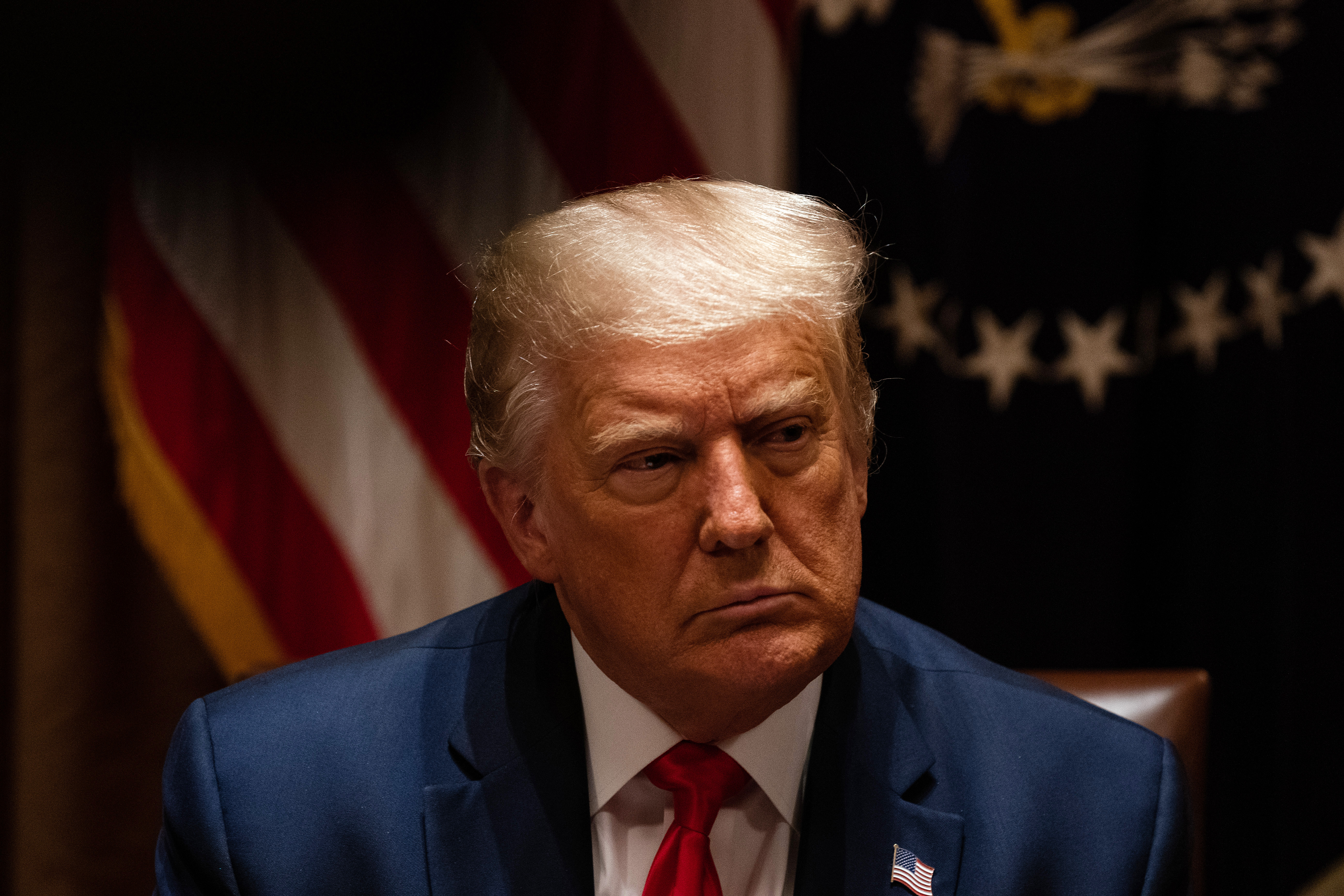 And what if Trump were to issue wild orders in the post-election chaos — demanding, for example, that U.S. agencies cease all intelligence-sharing with allies?

“The United States is not disintegrating,” Elcock said.

“It may need a period of rest and rejuvenation after Mr. Trump passes from the scene, as inevitably he will at some point. But the reality is most of those organizations are still there and they’re still capable.”

In other words, Trump may be disruptive, but the U.S. military and intelligence community is still run by professionals who won’t toe the president’s line if he goes rogue. 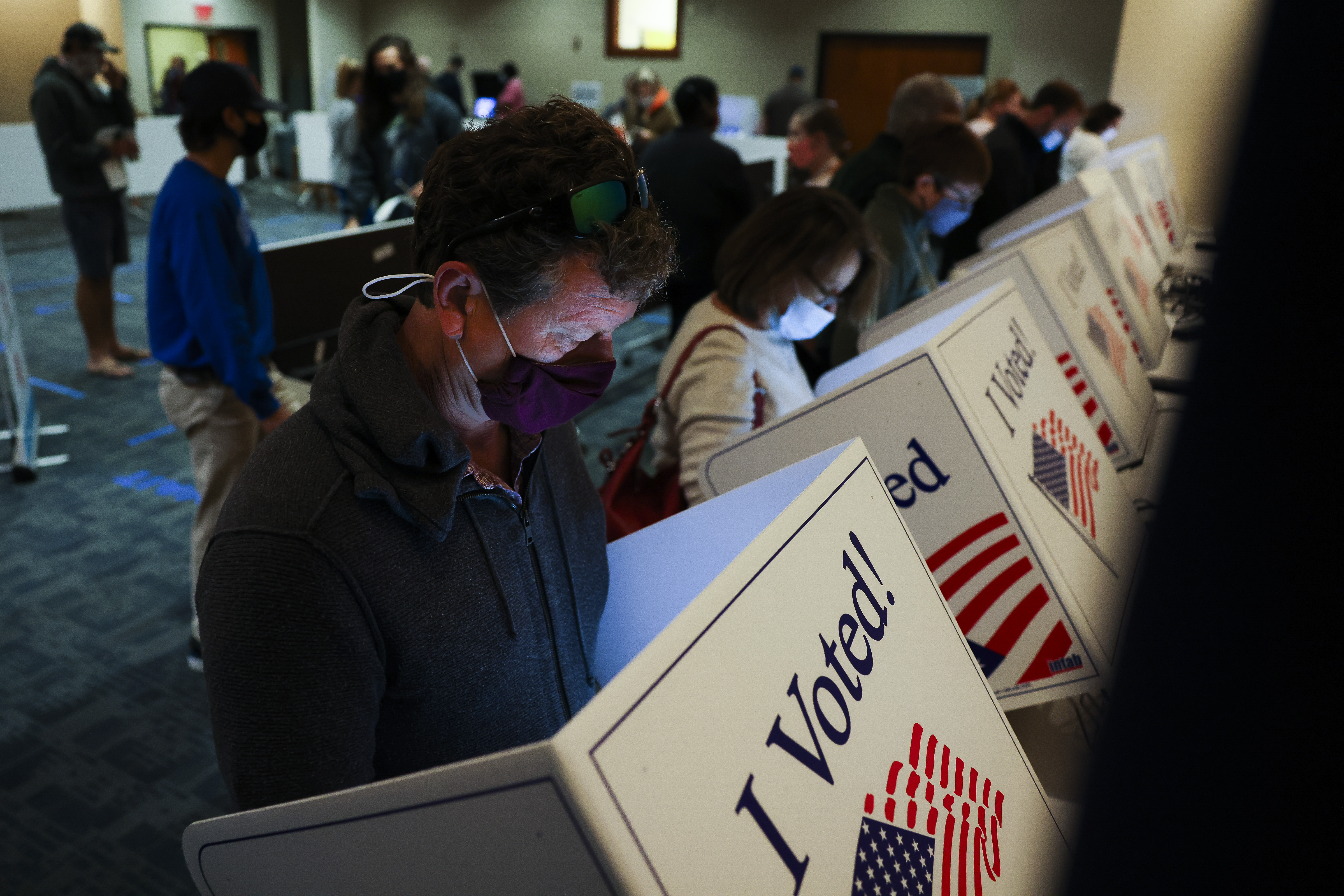 No matter what happens on Nov. 3, the overwhelming consensus appears to be that Americans will find a way to endure.

“This is not our first rodeo,” Bolton said.

“We’ve had bitterly contested elections before and we’ve gotten through it — and we’ll get through this one, too.”

See this and other original stories about our world on The New Reality airing Saturday nights on Global TV, and online.

Tags: 20, U.S. election, Us Election
You may also like
Recent News:
This website uses cookies to improve your user experience and to provide you with advertisements that are relevant to your interests. By continuing to browse the site you are agreeing to our use of cookies.Ok