MADRID/BEIJING(Reuters) – With a dire shortage of protective face masks in Europe, even for health workers, a senior manager at a Spanish furniture store group was surprised to hear business partners and staff in China offering to send him masks. 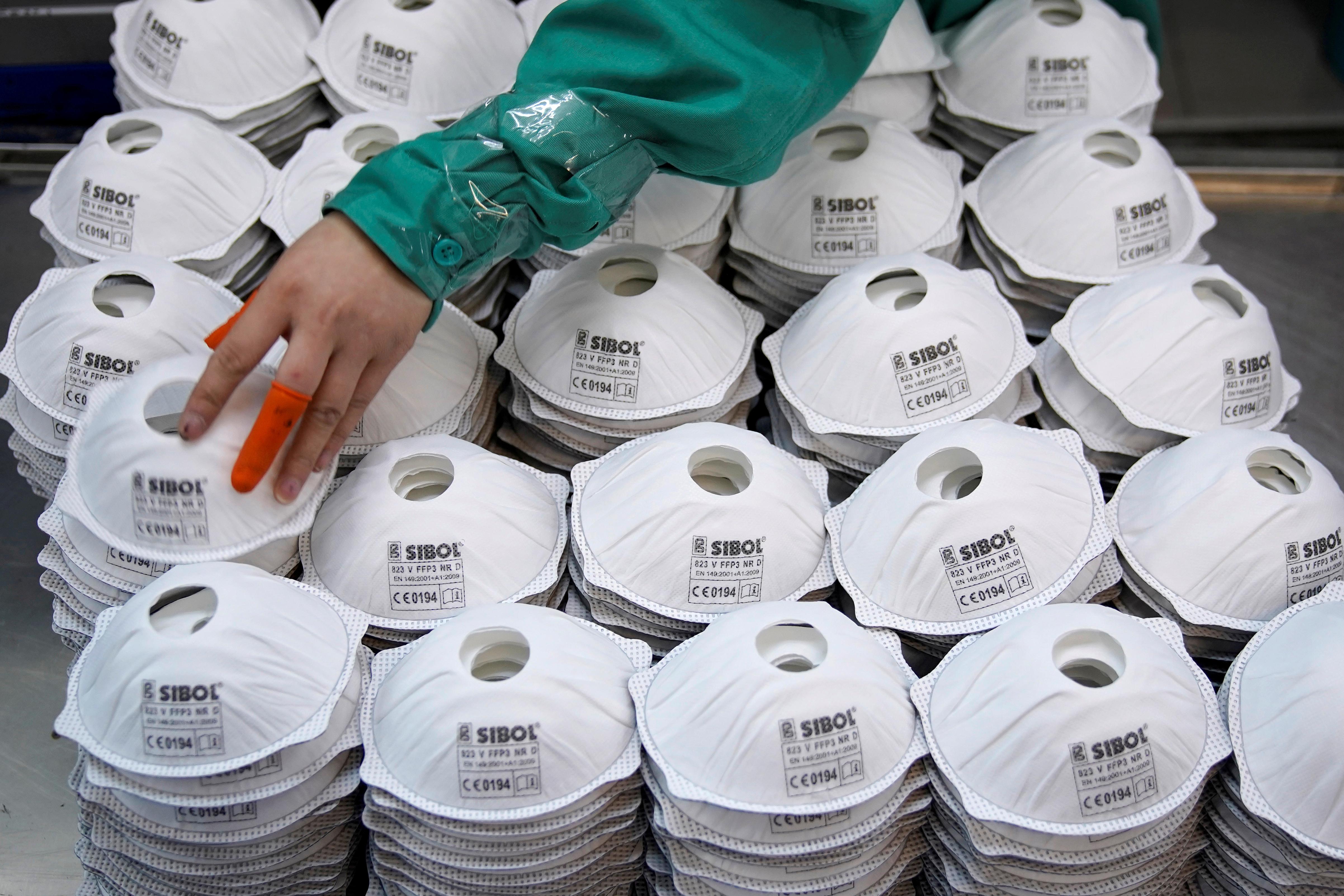 The starting point of the coronavirus pandemic, and for weeks its epicenter, China has seen new cases fall over the past weeks.

The death toll from the respiratory disease is now higher in Europe, particularly in Italy and Spain, causing a rush to find protective gear.

“I worked in China for several years. When you’re there, they give you things like tea, liquor or cookies. But up until now the suppliers did not send us gifts to Spain,” said Ignacio Rey, the commercial director of Rey Corporación.

Rey is expecting to receive next week a parcel of 100 masks, which he plans to give to a local health center. His import manager has received masks from a supplier and staff in China have also asked if they could help.

“They don’t do it as a business, they don’t charge, they are very concerned,” Rey said.

Business leaders in China and Europe say this was quickly becoming a popular trend, coming on the back of the so-called “mask diplomacy” which has seen the Chinese government send much-publicised gear to hard-hit European countries.

Song Li, deputy general manager of Beijing Best Buy International Trade Co, which exports and imports porcelain and wine in Europe and Asia, said his company was sending masks to clients in Europe as a gesture to strengthen their relationship.

“It’s funny to think that there is no better present than masks now,” he said. “It’s very easy to buy masks in China now, so why not?”

Clients in South Korea had sent his company 300 masks, but transport disruption meant they arrived late and he is now sending them on to clients in Austria and the Netherlands.

Not everyone in Europe is accepting these gifts.

“I’ve asked all my clients, some of whom I’ve been working with for over ten years, if they need masks,” said Jerry Guo, sales director of Zhejiang-based Jiaxing Highenter Standard Parts Company, which exports fasteners to Europe.

However, the clients declined his gift. “Perhaps the Westerners are not used to wearing masks,” he said.

Tags: China, Coronavirus, HEALTH, SP, US
You may also like
Recent News:
This website uses cookies to improve your user experience and to provide you with advertisements that are relevant to your interests. By continuing to browse the site you are agreeing to our use of cookies.Ok