Switzerland yesterday pulled out of talks, sparking a furious response from jilted EU officials. One MEP has warned Switzerland will now have to “pick up the pieces” of the failed negotiations, as relations plummet with the state – which isn’t a member of the EU. Andreas Schwab, chair of the EU-Switzerland inter-parliamentary delegation, has condemned the current arrangement and warned collaboration between the two will suffer.

The EU Commission also released a statement claiming the current deal with Switzerland is out of date and needs to be changed.

Mr Schwab told Politico: “As long as the domestic narrative is nurtured that the EU works against the Swiss interests, it will be difficult to collaborate closely.

“No problem is solved through the outright rejection.

“The Swiss negotiating team will now have to pick up the pieces.” 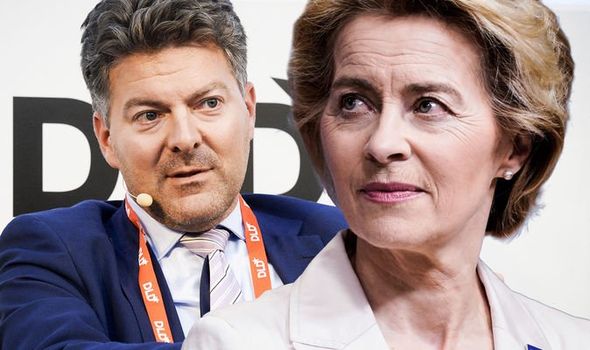 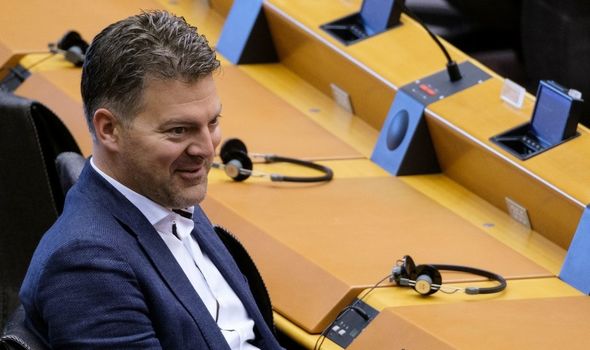 Switzerland rejected the deal over the EU’s demand to have full access to its internal job market.

If agreed, this would’ve allowed non-Swiss citizens the ability to have social security rights in the country.

The EU had hoped to secure one overarching treaty to replace the 120 separate bilateral agreements which include a 50-year-old trade deal.

A Commission statement claimed the failure of the talks will stop the trade relationship from modernising. 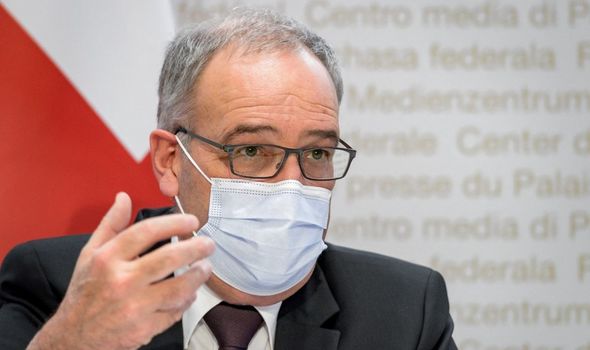 It said: “The EU-Swiss Institutional Framework Agreement was intended as the foundation to enhance and develop EU-Swiss bilateral relations for the future.

“Its core purpose was to ensure that anyone operating in the EU Single Market, to which Switzerland has significant access, faces the same conditions.

“That is fundamentally a matter of fairness and legal certainty. Privileged access to the Single Market must mean abiding by the same rules and obligations.

“This is why, back in 2019, the EU insisted that this agreement was so essential for the conclusion of possible future agreements regarding Swiss further participation to the Single Market, and also an essential element for deciding upon further progress towards mutually beneficial market access. 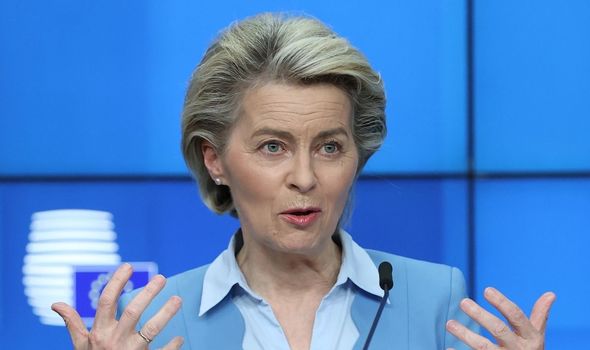 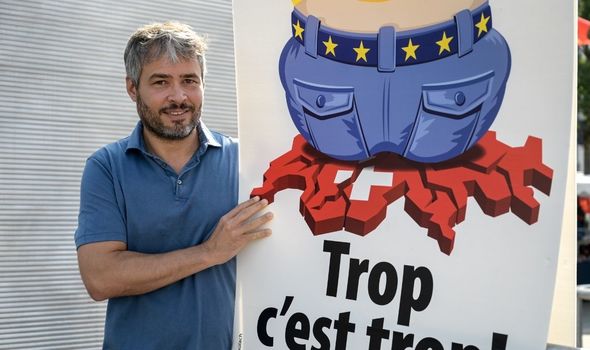 “This agreement would have allowed for a consolidation of the bilateral approach and ensured its sustainability and further development.

“Already today, they are not up to speed for what the EU and Swiss relationship should and could be.”

As the country is not part of the EU or its customs union, Switzerland can negotiate its own trade deals.

Although Switzerland rejected the deal, the EU still remains its most important trading partner with the country exporting 42 percent of its goods to the bloc.

Despite the important relationship, Swiss voters rejected free movement and in 2014 also backed a restriction to EU immigration although 1.4 million EU citizens live in the state.

He said: “The Federal Council today took the decision not to sign the agreement, and communicated this decision to the EU.

“This brings the negotiations to a close.

“There remain substantial differences between Switzerland and the EU on key aspects of the agreement.

“The conditions are thus not met for the signing of the agreement.”