Sales of loo roll surged by 89.9 percent in Germany last week compared to pre-crisis levels. The country of 83 million has seen its infection rate skyrocket as the second wave of COVID-19 takes hold.

On Thursday, cases rose by more than 10,000 for the first time in a single day.

Germany’s federal and state governments struggled to agree on ways to contain the second wave as shoppers rush to stock up on household items.

Sales of disinfectant have shot up by 72.5 percent and sales of soap increased by 62.3 percent, according to the country’s statistics office.

Using a German phrase for panic-buying or hoarding, the office tweeted: “Hamster purchases are starting again.” 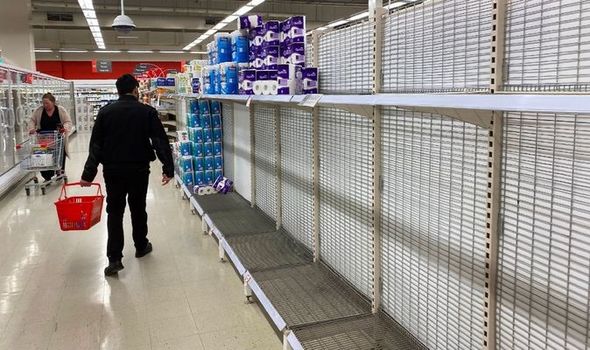 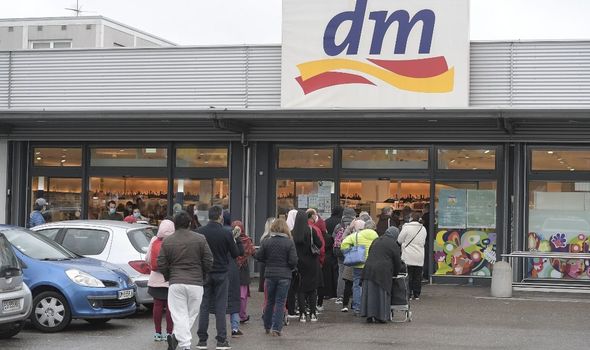 Data released in April showed that stocking up on daily essentials ahead of anticipated lockdown and quarantine measures caused German retail sales to surge far beyond expectations in February.

Europe’s largest economy has been hit hard by the second wave and this week the country’s health minister announced he had tested positive for coronavirus.

Jens Spahn began to experience “cold symptoms” and was tested hours after he attended a Cabinet meeting where Angela Merkel was present.

While Germany has had more success in containing the pandemic than other large European countries such as the UK, France, and Spain, case numbers have increased steadily over the past weeks. 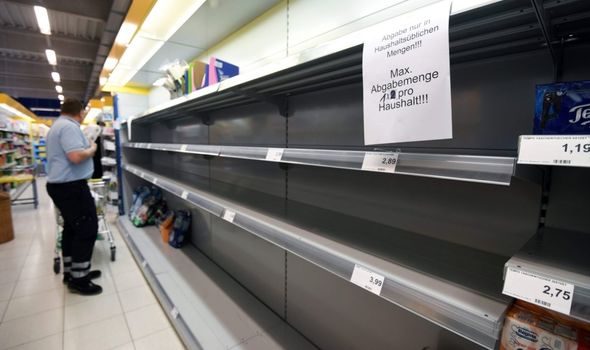 The GfK institute said its consumer sentiment index, based on a survey of around 2,000 Germans, fell to -3.1 heading into November from a revised -1.7 in the previous month. 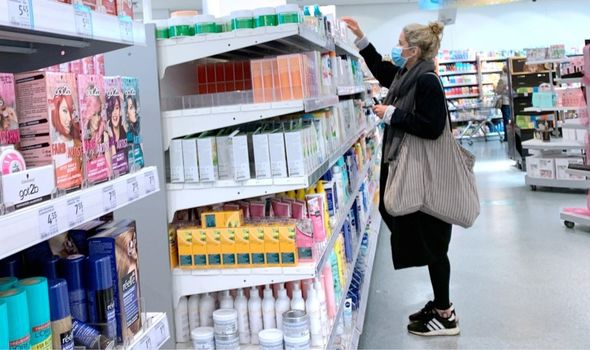 He said: “The recovery in sentiment from early summer this year has come to a standstill, leaving the consumer climate to slide again.”

As the coronavirus situation worsens in neighbouring Holland, Germany has agreed to take coronavirus patients from overwhelmed Dutch hospitals.

The move was announced on Thursday as nation recorded a record high of infections. 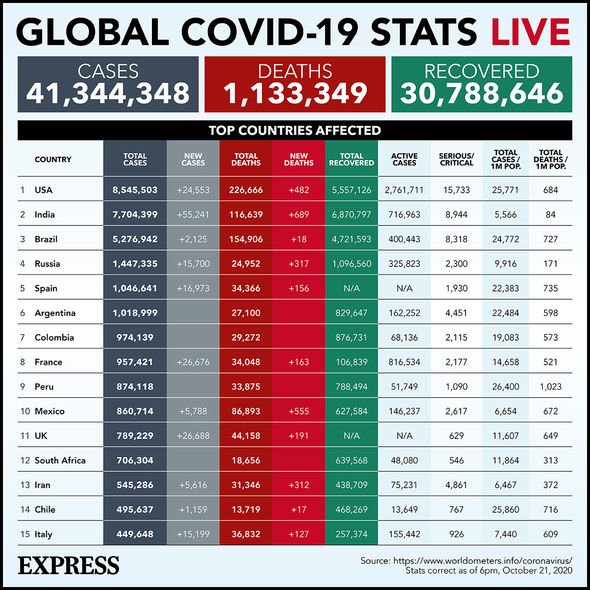 The Dutch hospital association said it would begin transferring some patients to Germany within two days.

Almost half the Netherlands’ ICU beds are occupied by COVID-19 patients.

Ernst Kuipers, head of the LNAZ association, said: “And we certainly have not seen the end of it. 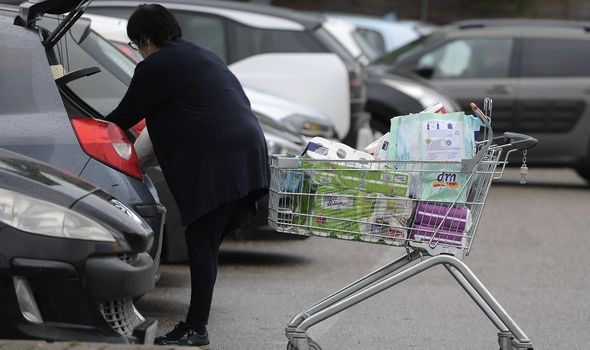 “Hospital numbers will continue to rise at least until the end of this month.”

The number of daily infections hit 9,271 on Thursday, the National Institute for Public Health (RIVM) said.

The government imposed partial lockdown measures to contain the spread on October 14, including the closure of all bars and restaurants in the country.

Tags: autoplay_video, covid19, GERMANY
You may also like
Recent News: