Organisers confirm new dates for the 2020 Games that have been postponed due to the coronavirus pandemic. 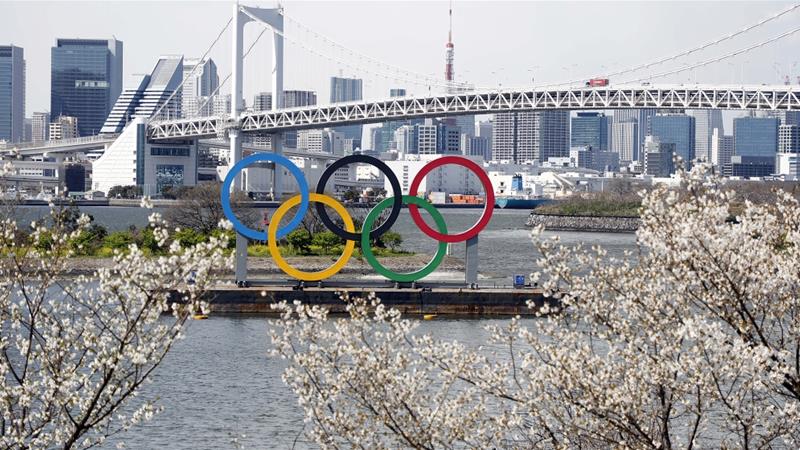 The Tokyo Olympic Games will take place from July 23 to August 8, 2021, after they were postponed last week by the International Olympic Committee (IOC) and Japanese organisers because of the coronavirus pandemic.

This year’s Games were scheduled to run from July 24 until August 9.

“The schedule for the Games is key to preparing for the Games,” Tokyo organising committee president, Yoshiro Mori, said.

Mori said a Spring Olympics was considered but holding it later gives more space to complete the many qualifying events that have been postponed by the virus outbreak.

“We wanted to have more room for the athletes to qualify,” Mori said.

After holding out for weeks, local organisers and the IOC last week postponed the Tokyo Games under pressure from athletes, national Olympic bodies and sports federations.

It is the first postponement in Olympic history, though there were several cancellations during wartime.

The Paralympics were rescheduled to August 24 to September 5.

The new Olympic dates will conflict with the scheduled world championships in track and swimming, but those events are now expected to also be pushed back.

Both Mori and CEO Toshiro Muto have said the cost of rescheduling the Olympic Games will be “massive” – local reports estimate billions of dollars – with most of the expenses borne by Japanese taxpayers.

Tags: Coronavirus pandemic, Olympics
You may also like
Recent News:
This website uses cookies to improve your user experience and to provide you with advertisements that are relevant to your interests. By continuing to browse the site you are agreeing to our use of cookies.Ok