TORONTO (Reuters) – Toronto will move into the third stage of its economic reopening on Friday, the Ontario provincial government announced on Wednesday, paving the way for the majority of businesses in Canada’s most populous city to resume operations after a four-month lockdown to stop the spread of the novel coronavirus. 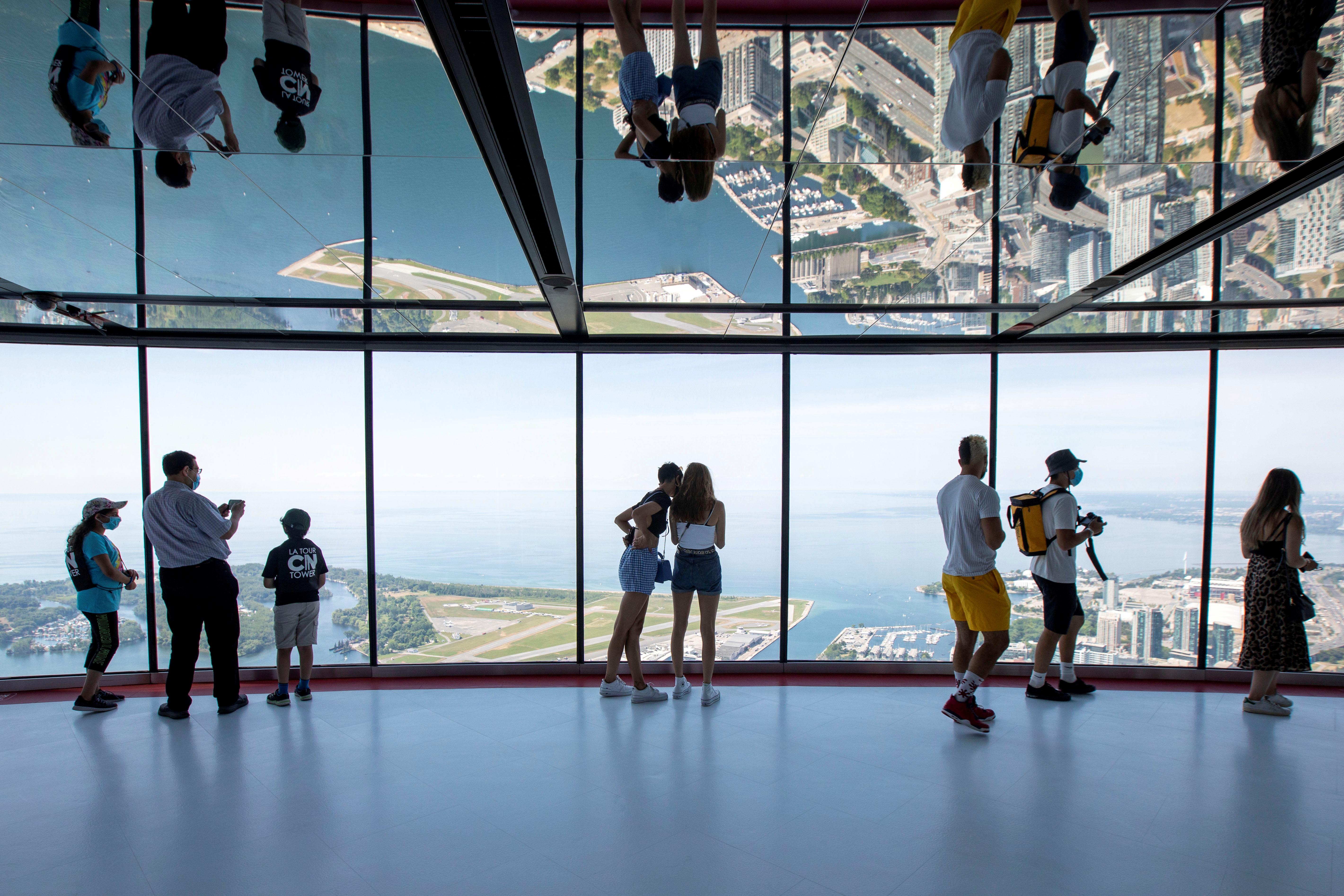 The city as well as the region of Peel, which covers Toronto’s suburbs, will be allowed to reopen gyms, movie theaters and playgrounds, with social distancing in place, during the third stage, the government said in a statement.

Indoor dining at restaurants may also resume. Businesses must ensure customers can engage in social distancing, either by staying two meters (6.56 ft) apart or providing barriers, and are largely subject to gathering limits of 100 people outdoors and 50 people indoors.

Dancing at restaurants and bars, amusement parks and table games at casinos will remain closed in the third stage, according to government guidelines.

Coronavirus infections and death rates from COVID-19, the respiratory illness caused by the virus, have moderated in Canada, but officials are urging the public to remain vigilant.

“We have made tremendous progress … but we are not out of the woods yet,” Ontario Premier Doug Ford said in a statement.

Toronto mandated the use of masks in indoor public spaces in early July, and the city council will consider further rules for restaurants this week, Mayor John Tory said on Tuesday.

Toronto’s financial hub, which is Canada’s financial capital, will likely remain quiet, with banks allowing most staff to work from home until at least September. Bank of Nova Scotia said on Tuesday it has asked most of its employees in its head office to continue to work remotely until 2021.

Only the region of Windsor-Essex, which has seen outbreaks of COVID-19 among agricultural workers, will remain in the second stage of the reopening.

Tags: CANADA, Coronavirus, G, HEALTH, US
You may also like
Recent News:
This website uses cookies to improve your user experience and to provide you with advertisements that are relevant to your interests. By continuing to browse the site you are agreeing to our use of cookies.Ok