Donald Trump would “certainly” be the Republican Party nominee for president in 2024 if he decided to run again, a strategist has told the BBC. Speaking to BBC Radio 4’s Today programme, Sam Nunberg, a former Trump political adviser, said that the US President had changed the right-wing party for good. He warned that President-Elect Joe Biden could find the next four years “very very difficult” to handle.

Mr Nunberg said: “If the Republican Party is going to continue to grow and to be able to win presidential elections, we need candidates that run on the Trump doctrine.

“Remember Donald Trump will be younger in 2024 than Joe Biden is now.

“Should he want to run, I don’t know if he would, he would certainly be the nominee. 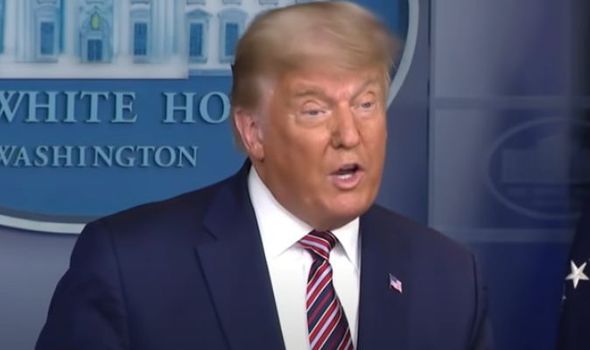 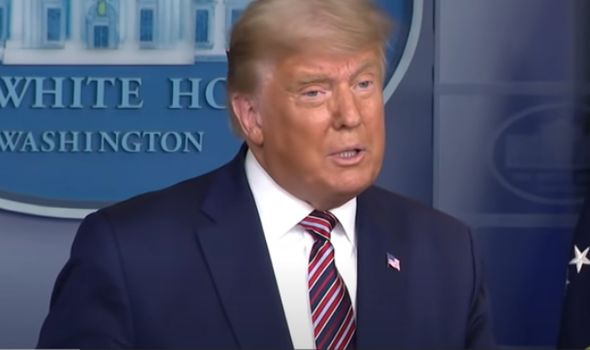 Mr Nunberg claimed that even if the outgoing President wasn’t the nominee, it would still be possible to “have Trumpism without Trump”.

He told the BBC: “A lot of people, behind the scenes, are saying in a weird way we might be better off.

“We can talk about the doctrine, which we think is a winning formula.” 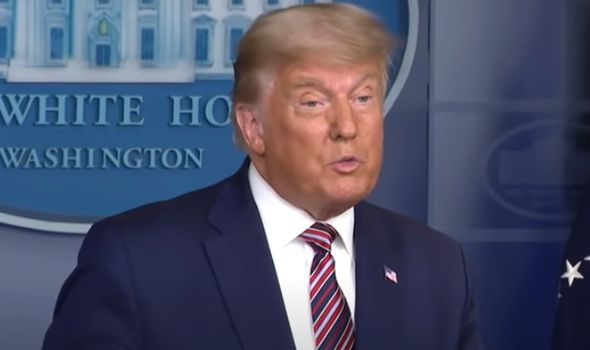 Tags: ctp_video, headlines, trump 2024
You may also like
Recent News: