Here are the updates:

China reported 21 new coronavirus cases in the mainland for July 23, down from 22 cases a day earlier.

Of the new infections, the National Health Commission said 13 were in the far western region of Xinjiang and two were in Dalian city in the northeastern province of Liaoning. The remaining six were imported cases. 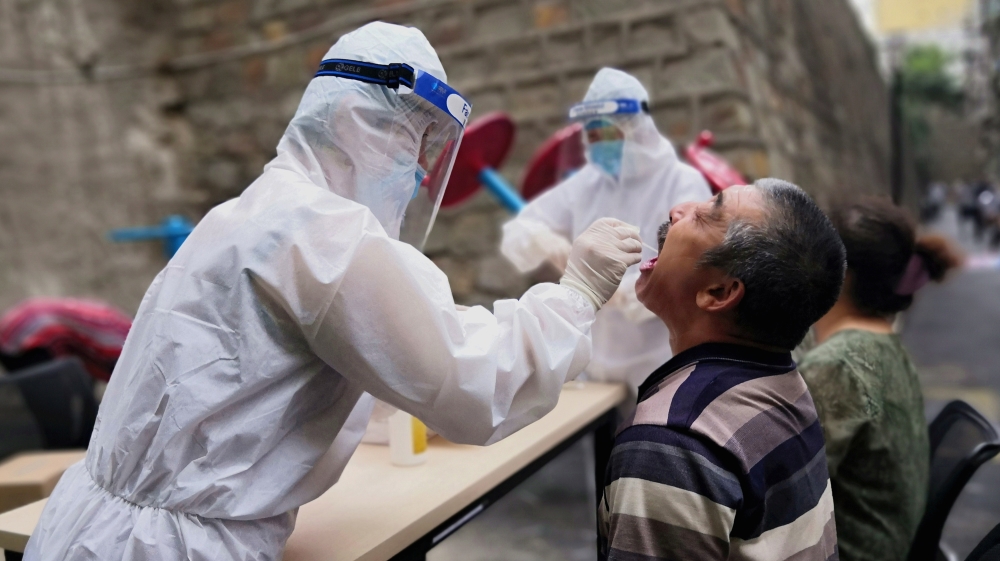 Walt Disney Co postponed the debut of its movie “Mulan” indefinitely and delayed the next film installments from two of its biggest franchises, “Avatar” and “Star Wars”, by one year.

“Mulan” was scheduled to reach theaters in March but its release has been postponed several times as many cinemas remain closed due to the coronavirus pandemic. The film had most recently been set to debut on August 21 and theater operators had hoped it would help spark a late-summer rebound for movie-going.

“Avatar” and “Star Wars” sequels, which were delayed due to disruption to production, are now set to debut in theaters in December 2022 and December 2023, respectively.

Australia’s second most populous state of Victoria said six people died from the coronavirus in the last 24 hours, the highest daily toll since the pandemic began.

Cyril Ramaphosa, the president of South Africa, said all public schools in the country would be taking a “short break” for four weeks amid the arrival of a “coronavirus storm”.

“This means that schools will be closed from 27 July and will re-open on 24 August,” he said during a briefing in Pretoria. There were some exceptions to the sudden school closures with Grade 12 teachers and learners set to return after a week of closer and Grade 7 after just two weeks, he said.

South Africa now has the fifth highest amount of coronavirus cases in the world. The total case-load surpassed 400,000 on Thursday. 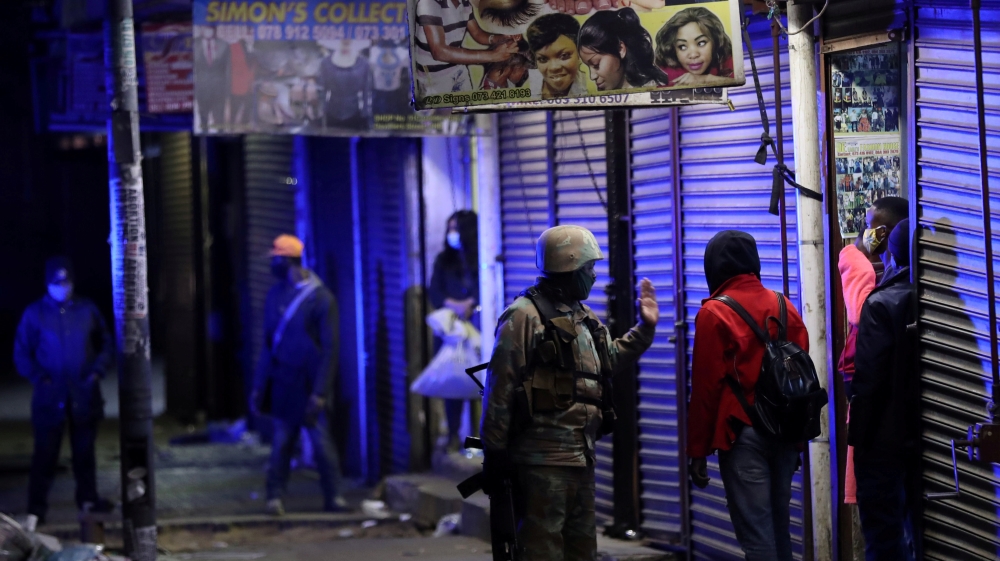 The layoff ban was first imposed in April for three months. With the new law, Erdogan will be allowed to extend the ban by three months each time until June 30, 2021.

Another section of the law authorizes Erdogan to decide for each sector whether to extend the short labour pay benefit, a system that provides additional wages to employees whose hours are cut short.

The US recorded more than 1,000 deaths from COVID-19 on Thursday, marking the third-straight day the nation passed that grim milestone as the pandemic escalates in southern and western states.

Fatalities nationwide were recorded at 1,014, with not all states reporting. Deaths were 1,135 on Wednesday and 1,141 on Tuesday.

Even though deaths are rising for a second week in a row, they remain well below levels seen in April, when 2,000 people a day on average died from the virus.

US President Donald Trump scrapped plans for a four-night Republican National Convention celebration in Jacksonville, Florida, that had been set to draw more than 10,000 people to a pandemic hot spot to mark his renomination.

“The timing for this event is not right,” Trump said at a White House news briefing. “It’s just not right with what’s happened recently, the flare-up in Florida. To have a big convention, it’s not the right time.”

He said he ordered his aides to cancel the event “to protect the American people”.

Republican delegates would still be meeting in Charlotte, North Carolina, the original venue for the convention, on the week beginning August 24, Trump said.

A federal prison complex in the US state of California struggled to contain the spread of the coronavirus because of staff shortages, limited use of home confinement and ineffective screening, according to a watchdog.

In a new report, the Office of the Inspector General at the Department of Justice said that two staff members at the Bureau of Prisons (BOP) facility in Lompoc, California, came to work in late March despite experiencing coronavirus symptoms, though those symptoms were not detected during screening.

Officials in March also failed to test or isolate an inmate who reported that he had begun having symptoms two days earlier. The inmate later tested positive at a hospital. As of mid-July, four inmates had died and more than 1,000 had tested positive.

Lompoc, which has four facilities, houses about 2,700 low-, minimum- and medium-security inmates.

You can find all the key developments from yesterday, July 23, here.