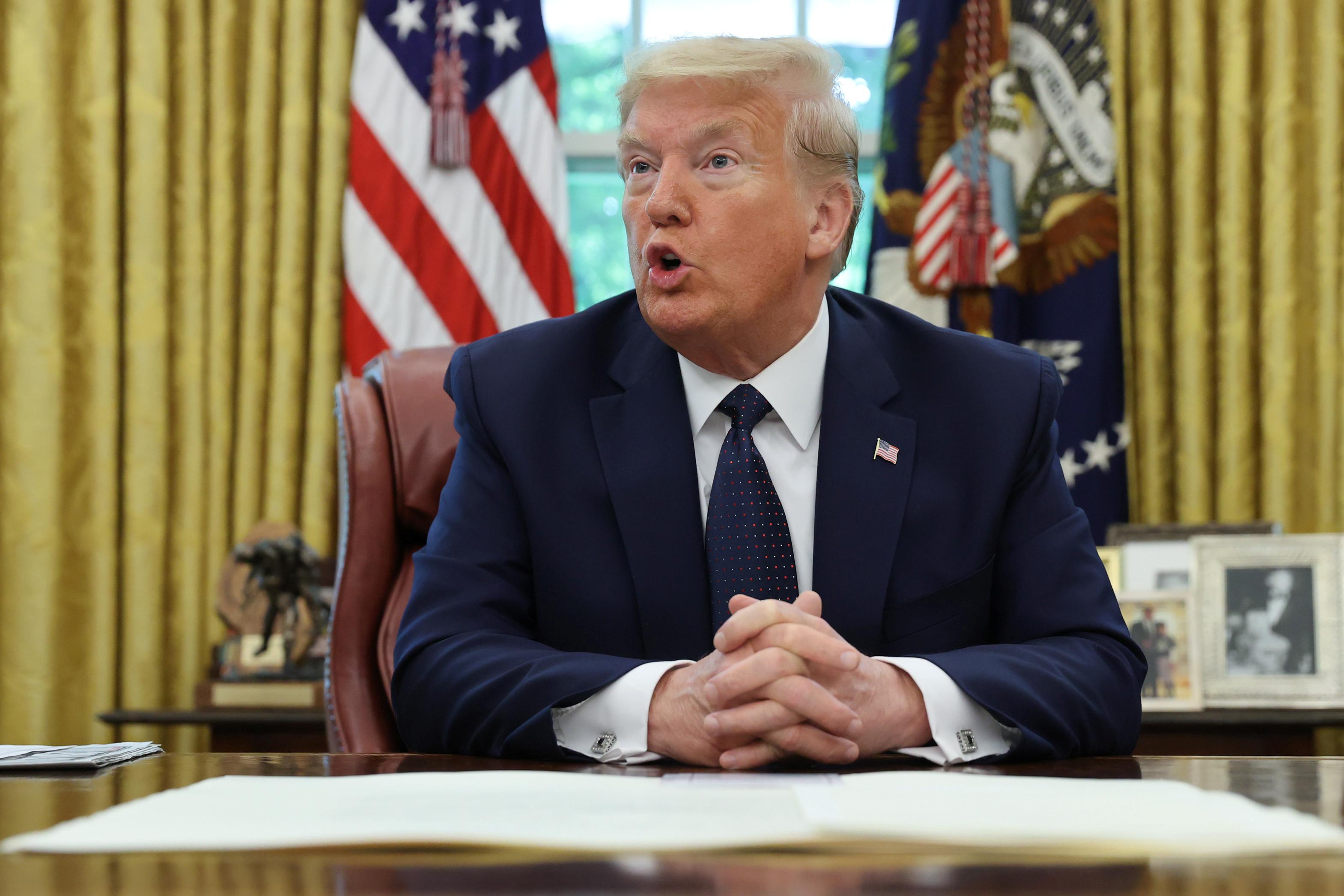 WASHINGTON (Reuters) – U.S. President Donald Trump and French President Emmanuel Macron agreed in a phone call on Thursday that the G7 meeting should be held in person and in the near future, the White House said.

Trump in March canceled the Group of Seven leaders meeting scheduled for June 10 in the United States as the coronavirus outbreak was spreading around the world and international travel was curtailed.

Last week, Trump said he may seek to revive the idea of a face-to-face meeting because he said it would send a message that the world is getting back to normal. He proposed holding the conference at the Camp David presidential retreat in Maryland.

White House national security adviser Robert O’Brien said on Sunday that if there were to be an in-person meeting, it would be at the end of June.

Macron is open to traveling to the United States for a G7 meeting if the coronavirus epidemic situation allows, an Elysee official said last week.

The G7 is made up of the United States, Italy, Japan, Canada, France, Germany and Britain, as well as the European Union.

Tags: Ame, FRANCE, MACRON, Trump, US, USA
You may also like
Recent News:
This website uses cookies to improve your user experience and to provide you with advertisements that are relevant to your interests. By continuing to browse the site you are agreeing to our use of cookies.Ok