China has been embroiled in controversy from world leaders since the virus was first discovered in Wuhan in December 2019. Spokesperson Zhao Lijian confirmed the news at a press briefing in Beijing.

He was asked to comment on media reports that Canada’s National Research Council said on Tuesday that Canada is collaborating with China’s CanSino Biologics Inc. to pave the way for future trials of candidate vaccines in the country.

The Chinese company is going to submit applications for clinical trials to Health Canada.


Zhao said the two sides have been giving mutual support and help since the outbreak of the pandemic. 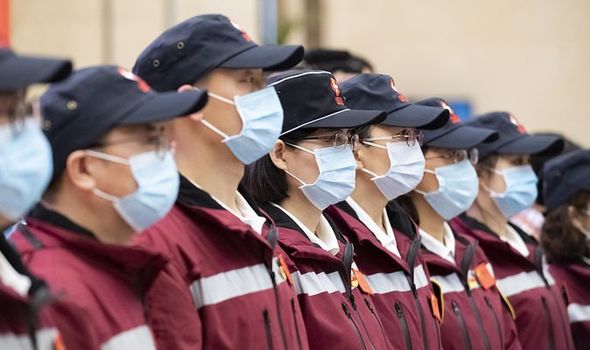 Zhao added that the virus respects no borders, and the challenge on how best to tackle the epidemic is a problem all nations face.


He continued to say that vaccine development is vital in pandemic prevention and control, and is key in a successful fight against COVID-19.


China is actively conducting international cooperation with world countries including Canada in drugs and vaccines development, and is ready to work with Canada and the international community in expediting the development and production of medical items against COVID-19, to contribute to safeguarding global public health security and to fight the pandemic. 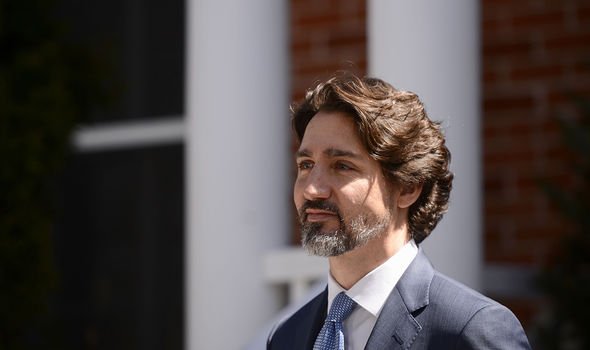 It comes as Prime Minister Justin Trudeau says there are many questions for countries, particularly China, around the origins of COVID-19 and how they reacted in the early days of the pandemic.


At the same time, Trudeau told a daily news briefing, the spread of the virus requires a global, co-ordinated response.


He emphasised that countries are supporting one another and moving forward during a difficult time.


Trudeau was responding to a question about a Globe and Mail newspaper story that quoted Canada’s ambassador to Beijing, Dominic Barton, as saying China is alienating foreign countries and injuring its goodwill abroad as its diplomats have adopted a heavy-handed approach around the world. 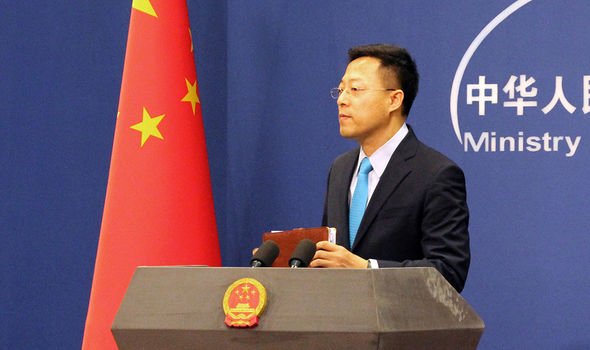 The US has been outspoken in it’s criticism of China for it’s lack of transparency and failure to cooperate with the country over COVID-19.


President Donald Trump on Wednesday said any benefits from the U.S.-China trade deal he signed in January pale in comparison to the damage that has been caused by what Trump called “the plague from China.”


He wrote on Twitter: “As I have said for a long time, dealing with China is a very expensive thing to do.


“We just made a great Trade Deal, the ink was barely dry, and the World was hit by the Plague from China.


“100 Trade Deals wouldn’t make up the difference – and all those innocent lives lost!” 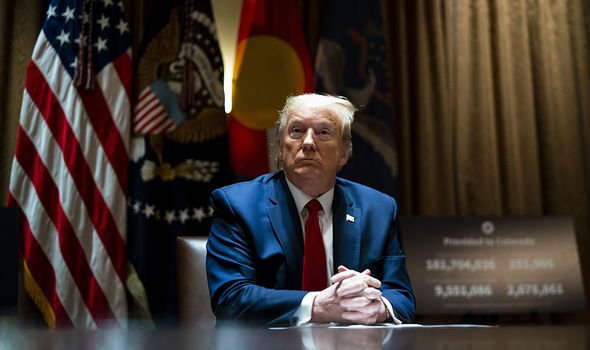 The US has snubbed multiple worldwide efforts to combat coronavirus.


Since the outbreak began, The US has blocked a vote on a UN security council resolution calling for a global ceasefire during the COVID-19 pandemic, because the Trump administration objected to an indirect reference to the World Health Organization.


The US also defunded the WHO on April 14 for “severely mismanaging and covering up the spread of coronavirus.”


The UN General Assembly has demanded equal access for any future COVID-19 vaccine but its seeming unanimity was a fluke, as diplomats say the US in fact opposed the resolution but acted too late to stop it.