LEIDSCHENDAM, Netherlands (Reuters) – A U.N.-backed tribunal on Tuesday said there was no evidence the leadership of Hezbollah or the Syrian government were involved in the 2005 killing of former Lebanese Prime Minister Rafik al-Hariri. 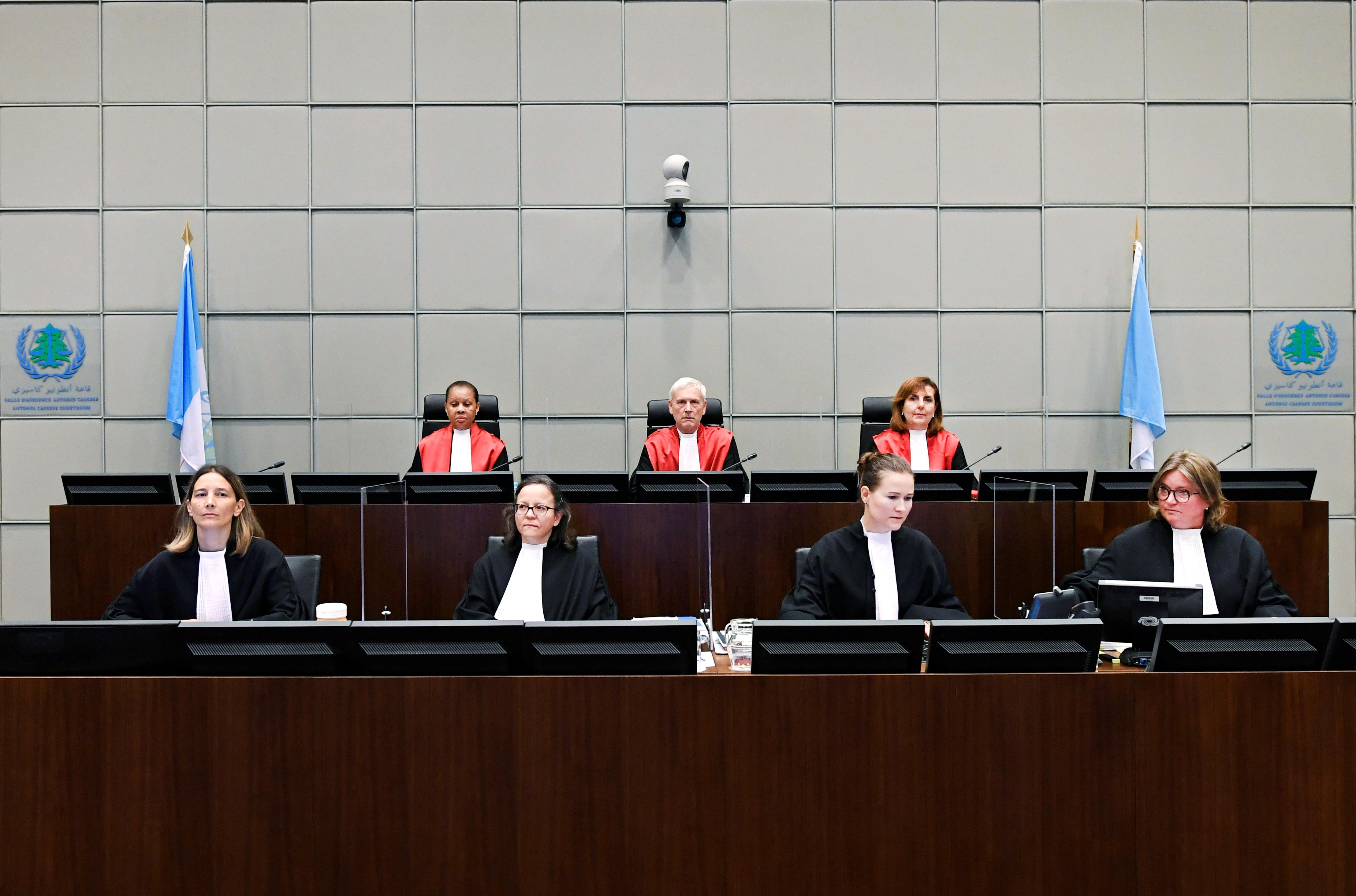 Four members of the Iran-backed Shi’ite movement Hezbollah are charged with conspiracy to carry out the massive bomb attack that killed Hariri and 21 other people.

Hariri, a Sunni Muslim billionaire, had close ties with the United States, Western and Sunni Gulf Arab allies, and was seen as a threat to Iranian and Syrian influence in Lebanon. He led efforts to rebuild Beirut following the 1975-1990 civil war.

“The trial chamber is of the view that Syria and Hezbollah may have had motives to eliminate Mr Hariri and his political allies, however, there is no evidence that the Hezbollah leadership had any involvement in Mr. Hariri’s murder and there is no direct evidence of Syrian involvement,” said Judge David Re, reading a summary of the court’s decision.

Hezbollah has denied any involvement in the Feb. 14, 2005 bombing.

The reading of the verdict by the Special Tribunal for Lebanon, which began on Tuesday is expected to take several hours, comes as Lebanese are still reeling from the aftermath of a huge explosion that killed 178 people this month and from an economic meltdown that has shattered their lives.

Hariri’s assassination plunged Lebanon into what was then its worst crisis since the war, setting the stage for years of confrontation between rival political forces.

The paper published a caricature of Hariri’s face looking at a mushroom cloud over the devastated city, with a caption: “May you also (get justice)”, referring to an investigation that could unveil the cause of the blast.

Hezbollah leader Sayyed Hassan Nasrallah said on Friday he was not concerned with the trial and that if any members of the group were convicted, it would stand by their innocence.

Hezbollah’s Al Manar TV and the pro-Damascus Al Mayadeen channel did not cover the trial, which other broadcasters in Lebanon were airing live.

Beirut tour guide Nada Nammour, 54, speaking before the reading of the verdict began, said the 2005 bombing was a crime that should be punished. “Lebanon needs to see law and justice.”

The verdict in The Hague may further polarise the already divided country and complicate an already tumultuous situation after the Aug. 4 blast at Beirut port, where authorities say ammonium nitrate stored unsafely detonated, fuelling public outrage and leading to the government’s resignation.

Harri’s killing removed a powerful Sunni leader and allowed the further political expansion of Shi’ite power led by Hezbollah and its allies in Lebanon.

The judgment had initially been expected earlier this month, but was delayed after the port explosion.

The investigation and trial in absentia of the four Hezbollah members has taken 15 years and cost roughly $1 billion. It could result in a guilty verdict and later sentencing of up to life imprisonment, or acquittal.

DNA evidence showed that the blast that killed Hariri was carried out by a male suicide bomber who was never identified.

Prosecutors used cell phone records to argue the men on trial, Salim Jamil Ayyash, Hassan Habib Merhi, Assad Hassan Sabra and Hussein Hassan Oneissi, carefully monitored Hariri’s movements in the months leading up to the attack to time it and to put forward a fake claim of responsibility as a diversion.

Court-appointed lawyers said there is no physical evidence linking the four to the crime and they should be acquitted. 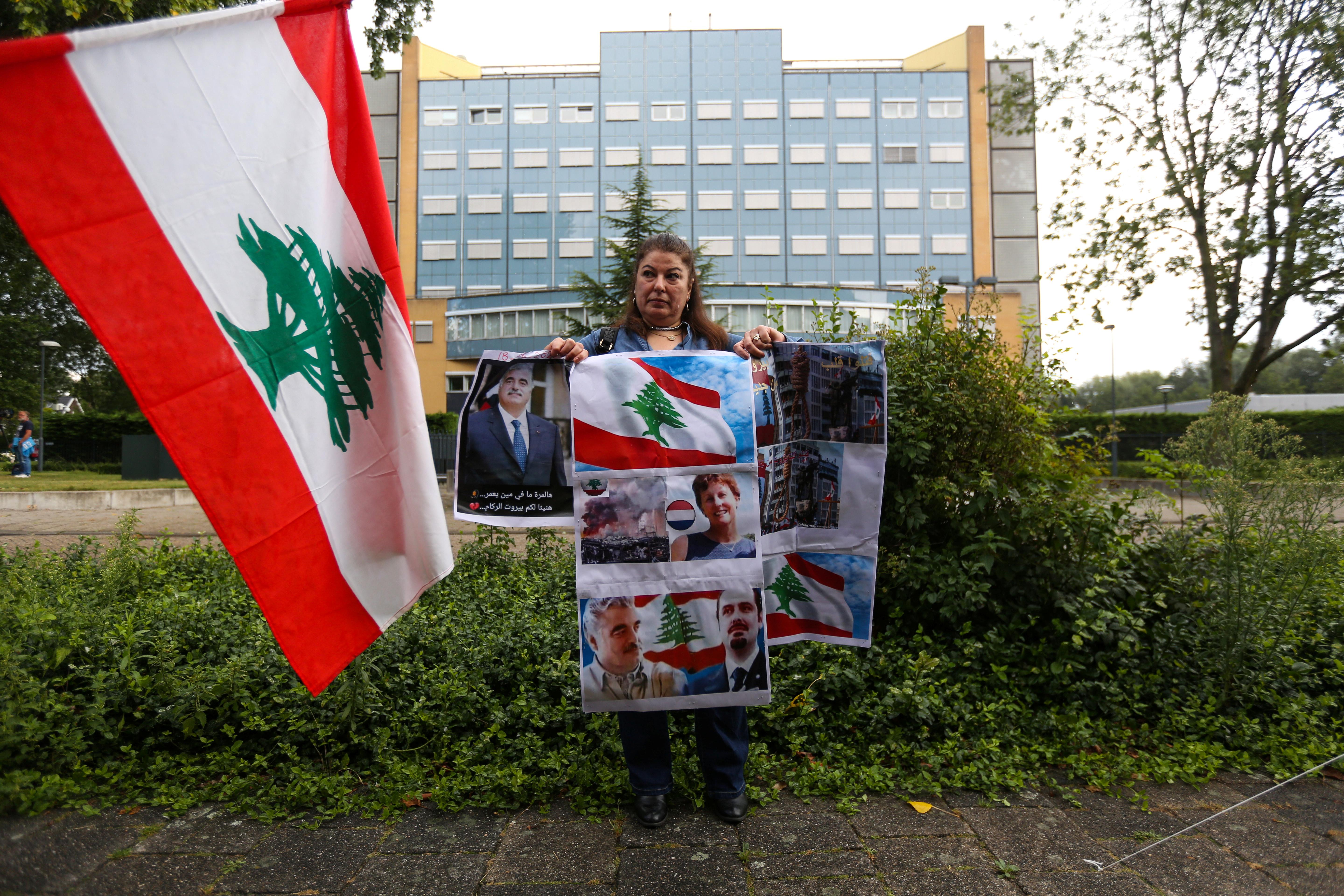 Hariri’s son Saad, who took his father’s mantle and has served as premier three times, has said he was not seeking revenge, but that justice must prevail.

Some Lebanese say they are now more concerned with finding out the truth behind the Beirut port blast.

“I do want to know what the verdict is … but what matters now is who did this (port blast) to us because this touched more people,” said Francois, a volunteer helping victims in a ruined district.

Tags: Cri, HARIRI, LEBANON, TRIBUNAL, US
You may also like
Recent News:
This website uses cookies to improve your user experience and to provide you with advertisements that are relevant to your interests. By continuing to browse the site you are agreeing to our use of cookies.Ok