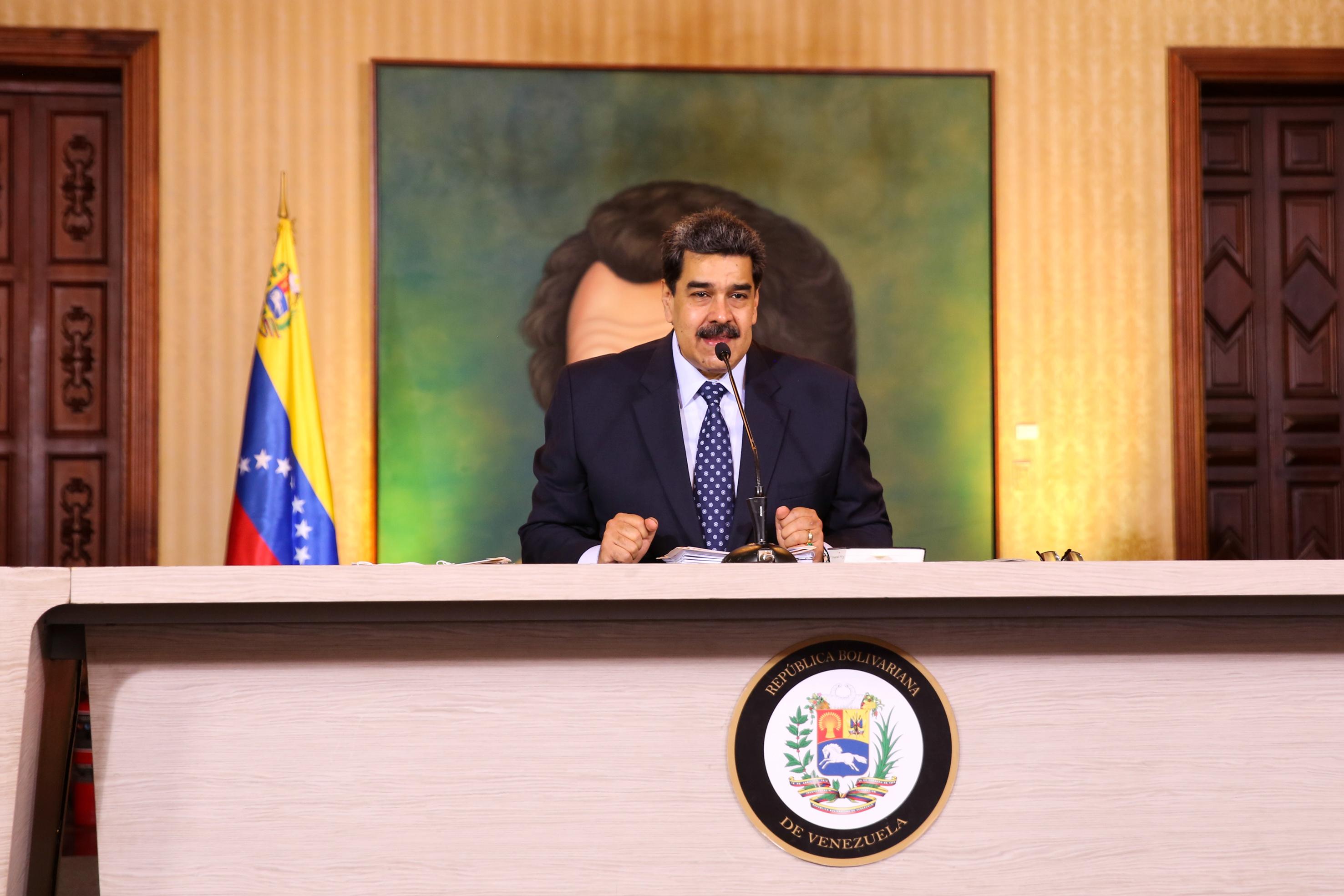 WASHINGTON (Reuters) – The White House National Security Council on Friday denied the United States was involved in a bungled incursion into Venezuela this week, allegedly to overthrow President Nicolas Maduro, adding if it had been, it would have been “overt, direct & effective.”

The NSC issued a statement via Twitter after Maduro said that Venezuelan authorities had detained a pair of U.S. citizens working with a U.S. military veteran who has claimed responsibility for the foiled operation.

President Donald Trump had already denied U.S. involvement in the incident but the NSC took it a step further.

“The U.S. Govt had nothing to do with recent events alleged in Venezuela. Claims to the contrary are not credible. If this had been a U.S.-planned operation as claimed by Maduro, who’s been indicted on narco-terrorism charges, it would have been overt, direct & effective,” the statement said.

Tags: America, Trump, US, USA, VENEZUELA
You may also like
Recent News:
This website uses cookies to improve your user experience and to provide you with advertisements that are relevant to your interests. By continuing to browse the site you are agreeing to our use of cookies.Ok