Just about everyone you meet on Main Street in Cambridge, Ohio, has the same prediction for Tuesday’s presidential election — Donald Trump is cruising to victory here in Guernsey County.

In 2016, Trump won this county with close to 70 per cent of the vote, and many expect that to be repeated.

“This is definitely Trump country,” says a man who only gives his first name, Rick. “I can’t understand why anyone would even think about switching.”

Despite that confidence, there are cracks in the road that took Trump to the White House in 2016. 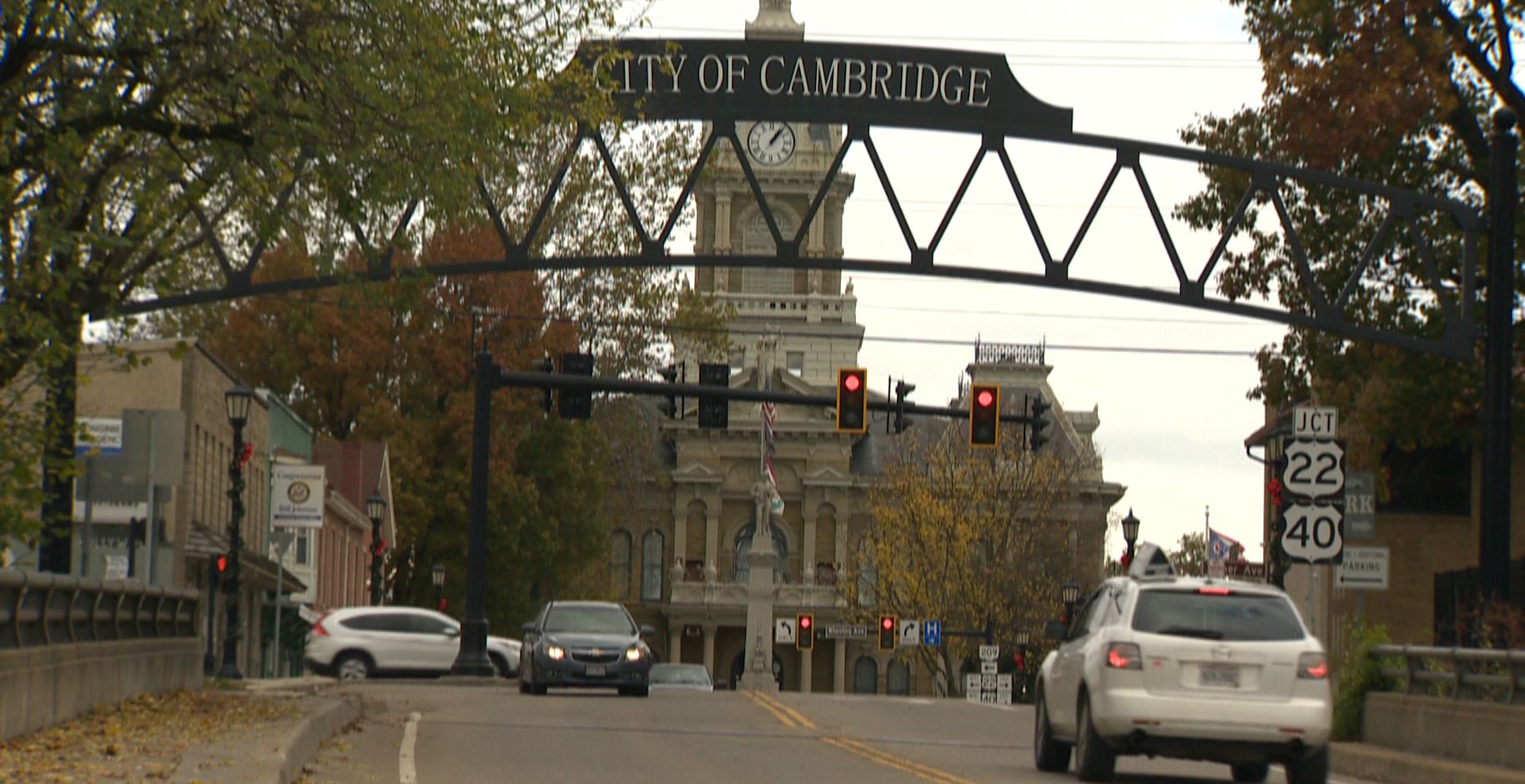 Seniors were a major part of that victory, but according to polls, they may not be in Trump’s corner this time around.

Kay Martin, 71, insists Trump has done an excellent job as president but believes his personality has a lot to with dropping support from people in her age group.

“It does rub some people the wrong way,” Martin says. “My best friend hates him for it. She was going to vote for Joe Biden over it, and I said ‘you can’t do that!’”

For the first time in a presidential election since 2004, Republicans are behind in support from seniors, Americans aged 65 and over.

Four years ago, according to analysis of exit polling, Trump beat Hillary Clinton among seniors by seven per cent nationally. That lead appears to have swung to the other side. A poll by the New York Times/Siena between Oct. 15 and Oct. 18 puts Biden up by 11 percentage points among seniors.

In some swing states, that lead is even bigger. A CNN/SSRS telephone poll of 1,015 adults in Pennsylvania taken between Oct. 15 and Oct. 20 found 59 per cent of respondents 65+ would vote for Biden, compared to just 37 per cent for Trump.

“Seniors are vital because they vote,” says Michael Binder, a pollster at the University of North Florida. “As a share of the electorate, they vote in disproportionately high numbers.”

Another factor that makes senior important is they’re a growing segment of the voting population. In 2016, they were 21 per cent of eligible voters. They’re 23 per cent this time around.

“We are a greying country,” says Binder. “So these folks will turn an election if they vote one way other.”

One of the things contributing to the swing is the Trump administration’s handling of the pandemic. Seniors are the age group most at risk to COVID-19, but Trump has pushed hard to reopen the country after lockdowns.

Speaking in Ohio on Sept. 22, in an apparent effort to downplay the impact of the virus, Trump told a crowd it “affects virtually nobody.” That claim came just hours before the U.S. recorded its 200,000th death.

The Biden side has pushed back claiming Trump considers seniors expendable.

“While he throws super-spreader parties at the White House,” Biden told a group of seniors in Florida Oct. 13. “While Republicans hug each other, without concern of the consequences, how many of you have been unable to hug your grandkids the last seven months?”

Trump was already showing weakness with senior voters even before the pandemic. Robert Griffin, a research director with the Democracy Fund Voter Study Group out of Florida, says COVID-19 isn’t as big a factor as many claim it to be.

“I think the story people want to tell is that there’s a pandemic and people are unusually susceptible to it in those upper age ranges,” Griffin says. “But some of this was already locked in, apparently before any of that even happened. And then there’s potentially some additive effect that’s happened afterwards.”

There are states where polls still show Trump leading Biden among seniors, including Ohio. But even there, the lead has shrunk considerably from 2016, dropping from close to 15 per cent to about 3 per cent. That would translate into about 170,000 votes swinging from the Republican side to the Democratic tally.

Back in Cambridge, James Love, 73, has had three Biden-Harris signs stolen off his lawn. He keeps replacing them because he says getting Donald Trump out of the White House is too important.

Tags: Donald Trump, Joe, Us Election
You may also like
Recent News: