WASHINGTON (Reuters) – The United States is expected to deport Iranian professor Sirous Asgari, who was acquitted of stealing trade secrets, once he receives medical clearance to leave, U.S. and Iranian officials said on Tuesday. 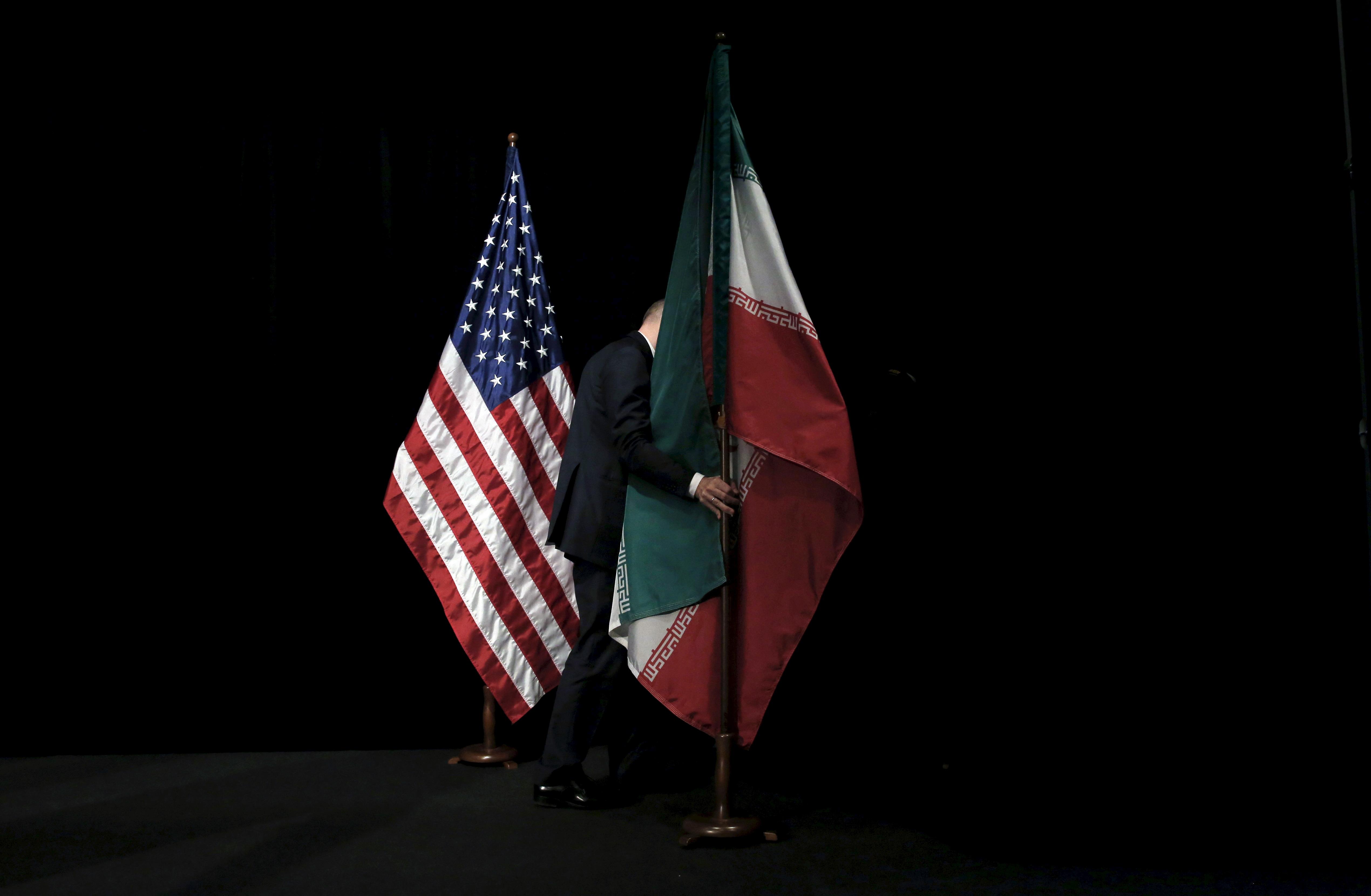 Asgari might be part of a rare prisoner swap between foes Iran and the United States. Iranian sources have told Reuters that Tehran is prepared to take part in a swap.

The 59-year-old Asgari, who tested positive for the novel coronavirus around 10 days ago, is under the medical care of U.S. immigration authorities and awaits a health clearance to travel, said Abolfazl Mehrabadi, an Iranian diplomat who is deputy director of Tehran’s interests section at the Pakistani Embassy in Washington.

“We are working and cooperating with the immigration office to deport him as soon as possible to Iran,” Mehrabadi said.

A spokesman for U.S. Immigration and Customs Enforcement (ICE) declined to provide a specific timeline but confirmed that the agency was expecting to carry out Asgari’s removal from the country once he is medically cleared to travel.

Connecting flights that normally carry deportees to Iran have been canceled and the agency is waiting for service to resume, the spokesman said. He did not say how long this could take.

The ICE spokesman, who asked not to be named, confirmedAsgari had tested positive for COVID-19 and was currently in quarantine, receiving care.

Three Iranian officials said a prisoner swap between the two countries is in the works. Michael White, a U.S. navy veteran who has been detained in Iran since 2018, is a likely candidate to be swapped. He was released from prison in mid-March on medical furlough but remains in Iran.

If a swap goes ahead, that would be a rare instance of cooperation in an otherwise deeply frayed U.S.-Iran relationship. The two have grown more hostile towards each other since President Donald Trump took office.

The U.S. State Department referred questions about Asgari’s release to ICE but a spokesman said: “Bringing home wrongfully detained Americans is a top priority for President Trump. We work with the Swiss every day on the health, safety, and release of U.S. citizens wrongfully held in Iran.”

Because the United States and Iran lack diplomatic relations, Switzerland looks after U.S. interests with Tehran.

In mid-March U.S. Secretary of State Mike Pompeo in a press conference said Tehran was considering freeing some U.S. citizens and urged them to do so as a humanitarian gesture because of the coronavirus. Iran has been one of the worst hit countries in the Middle East by the outbreak.

U.S.-Iranian relations have been bitter since the Islamic Revolution toppled the U.S.-backed Shah of Iran in 1979 and ushered in an era of theocratic rule. Tensions flared up after Trump pulled out of the 2015 Iran nuclear deal and reimposed U.S. sanctions that have crippled the Iranian economy.

It is not clear exactly how many Americans Iran may hold, but they include father and son Baquer and Siamak Namazi. Robert Levinson, a former FBI agent who disappeared in March 2007 after traveling to an island controlled by Iran, is believed to have died in Iranian custody, his family said in March.

Tags: Defense, IRAN, PRISONERS, US, USA
You may also like
Recent News:
This website uses cookies to improve your user experience and to provide you with advertisements that are relevant to your interests. By continuing to browse the site you are agreeing to our use of cookies.Ok