LONDON/WASHINGTON (Reuters) – Ship owners and insurers say it may be impossible for the maritime industry to fully comply with the Trump administration’s new guidelines on how to avoid sanctions penalties related to Iran, North Korea and Syria, raising the risk of disruptions in a sector already struggling with the fallout of the coronavirus outbreak. 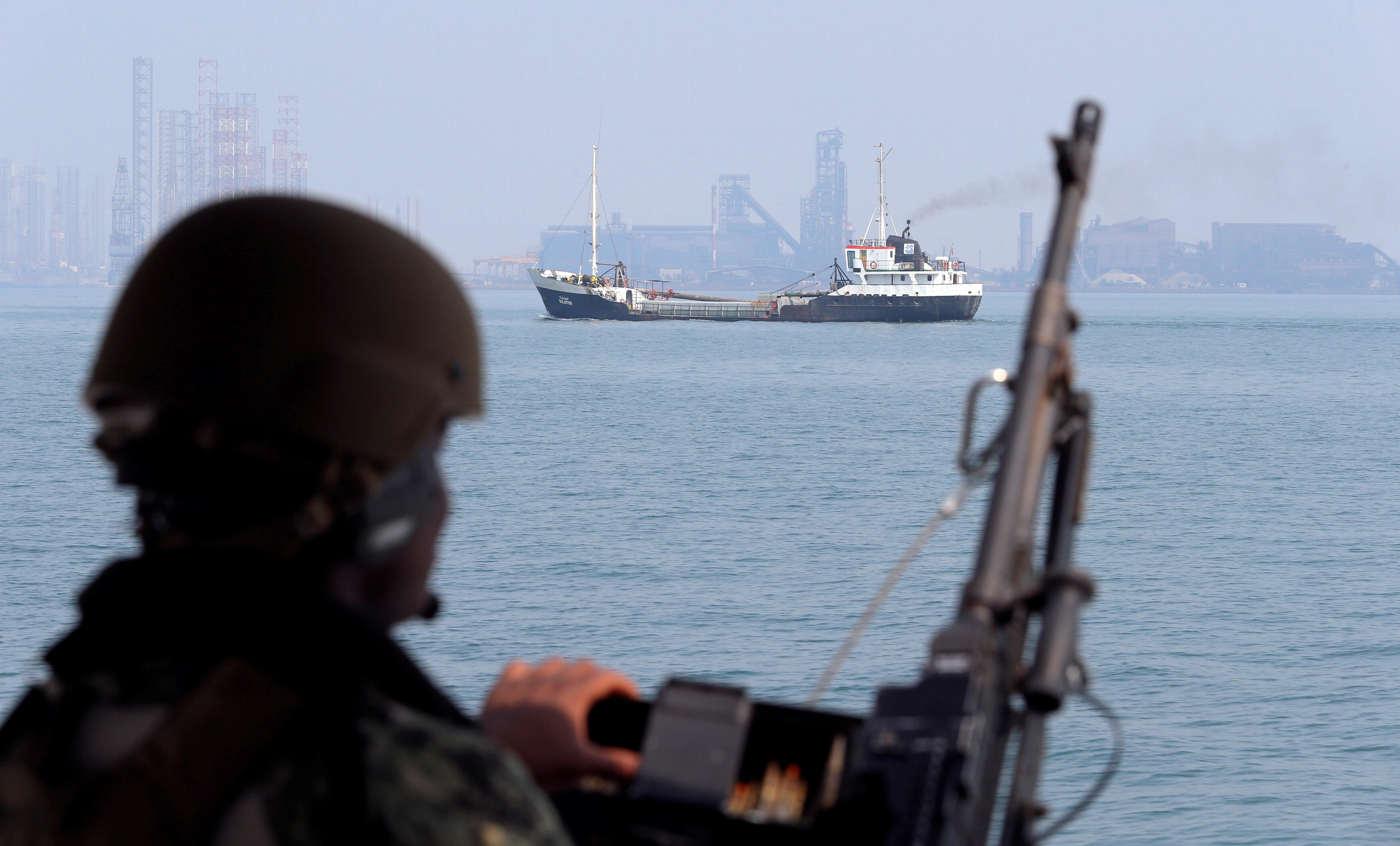 The advisory issued this month marked the first U.S. sanctions guidance for the global maritime sector, and will test Washington’s ability to clamp down on violations without disrupting an industry that handles 90% of the world’s trade.

The final version of the U.S. guidance, written after feedback from maritime professionals, asks for enhanced data-sharing between the shipping industry and U.S. authorities, constant location tracking of vessels, and industry-led investigations into suspicious activity.

“There are parts in there that we can’t do,” said Mike Salthouse, chairman of the sanctions sub-committee with the International Group association, which represents companies that insure about 90 percent of the world’s commercial shipping.

He said that, while the industry welcomed the opportunity to consult on the guidance, the advisory’s data-sharing suggestions, for example, will bump up against European privacy laws: “We can’t share information about members we have ceased to insure on the basis of a suspicion of breaking sanctions because that contravenes competition law.”

“We are also constrained in relation to sharing personal data by the GDPR,” Salthouse added, referring to the European Union’s General Data Protection Regulation.

U.S. guidelines seeking constant location monitoring of ships, and investigations by insurers of gaps in that tracking, may also prove difficult, industry officials said. The advisory notes that weather often interferes with AIS transponders, and ship captains should have the discretion to go dark to avoid pirates or militants on the high seas.

“Importantly, a signal not received is not the same as a signal not sent,” said Neil Roberts, head of marine underwriting at the Lloyd’s Market Association, which represents the interests of all underwriting businesses in London’s Lloyd’s insurance market.

He added that it was “not commercially practical for insurers to track ships 24/7.”

“This is asking private marine sector entitles effectively to do the enforcers’ job, whilst at the same time opening itself up to potential sanctions breach,” she said.

Since the election of President Donald Trump, the United States has ratcheted up its pressure on adversaries like OPEC-members Iran and Venezuela by imposing tighter U.S. sanctions meant to choke off their economic lifelines, and it has promised stricter enforcement.

In one example of increasing U.S. attempts to micro-manage the sanctions, Brian Hook, the State Department’s top official on Iran, last year sent emails to the captain of an Iranian tanker that was suspected to be en route to Syria, asking him to steer the tanker to a country that would impound it on behalf of Washington.

The uncertainty around the maritime guidance heaps pressure on shipping companies that are already dealing with global restrictions due to the coronavirus. Some crews have been stuck at sea for weeks and companies are facing financial trouble, as demand to transport non-essential items has slowed.

Tags: MARITIME, SANCTIONS, Tank, US, USA
You may also like
Recent News:
This website uses cookies to improve your user experience and to provide you with advertisements that are relevant to your interests. By continuing to browse the site you are agreeing to our use of cookies.Ok