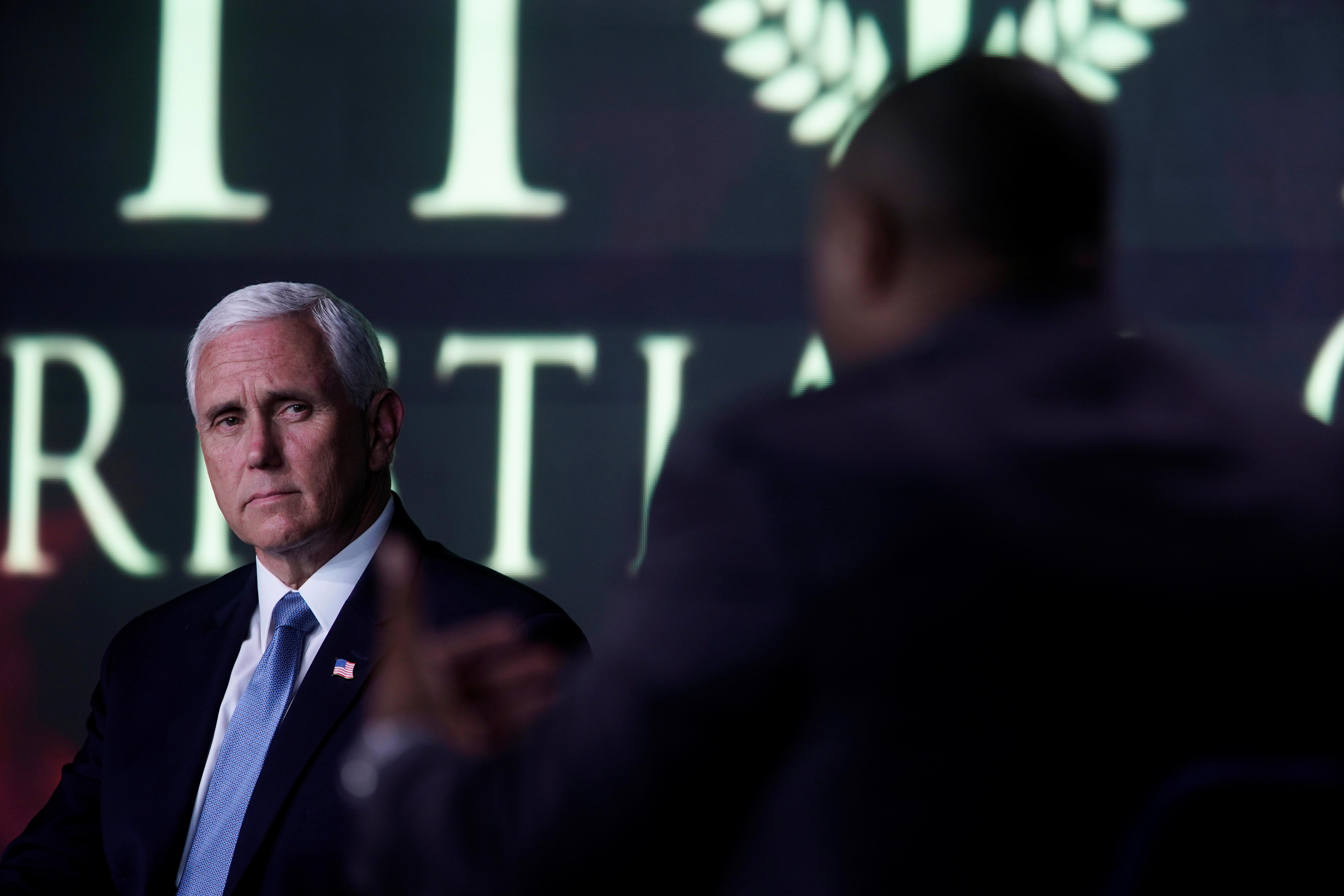 “The national security law that China passed and now is imposing on Hong Kong is a – it’s a betrayal of the international agreement that they signed, and ultimately it’s unacceptable to freedom-loving people around the world,” he said.

Tags: China, Cr, HONGKONG, PENCE, US, USA
You may also like
Recent News: