From midnight on Thursday August 11 until midnight on Sunday August 14, an amber warning for extreme heat will be in place for much of England and Wales.

Temperatures are forecast to soar to as high as 32C in the southeast as the heatwave is set to continue.

The Met Office has warned that “adverse health effects are likely to be experienced by those vulnerable to extreme heat”, while risks for the wider population include dehydration, sunburn and heat exhaustion.

Added risks include: “An increased chance that some heat-sensitive systems and equipment may fail”, “an increased risk of water safety and fire-related incidents” and “delays to road, rail and air travel”.

The Met Office forecast says: “Temperatures will increase across much of the UK over the coming week.

“Temperatures will be highest across parts of England and Wales with these peaking on Friday and Saturday. 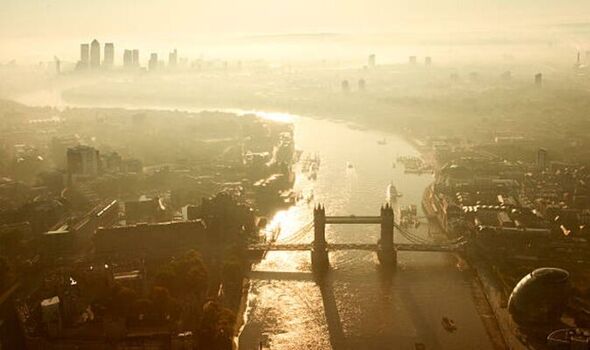 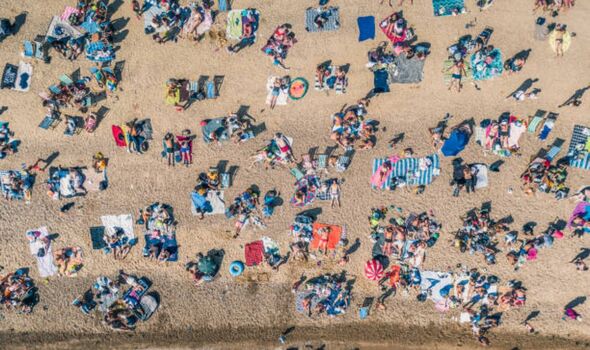 In Scotland conditions will be more temperate, with the forecast for Wednesday reading: “Cloudier and breezier across the very far north of Scotland where some rain at times, mainly later.”

Then for Thursday: “Most places will be dry, sunny and hotter than today. 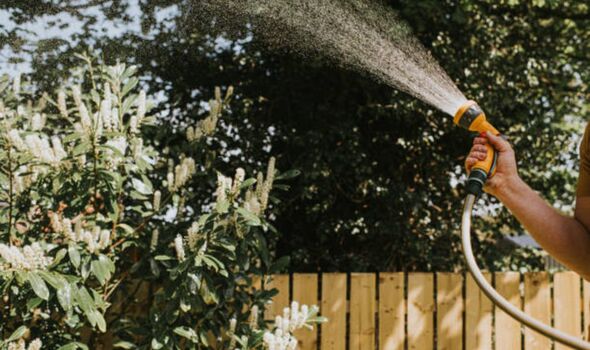 “Staying cloudier across the very far north of Scotland where clouds are thick enough for some rain at times.”

Looking ahead to next week, the hot weather is forecast to finally come to an end with downpours and thunderstorms.

However temperatures may remain above average all the way into September. 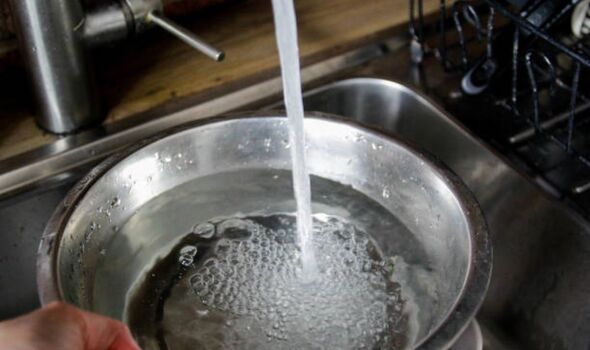 This week Thames Water announced plans to introduce a hosepipe ban in southern England to combat the effects of the hot dry summer.

The company serves 15 million people across the region, including London.

In a statement Thames Water said: “Given the long term forecast of dry weather and another forecast of very hot temperatures coming this week we are planning to announce a temporary use ban in the coming weeks.”