UK weather forecasts have hailed a potentially miserable weekend for the UK this week, but only once temperatures have built back towards 30C. The change would herald an end to a glorious month for the country, which has seen temperatures rise towards 30C more than once. Should another heatwave develop this weekend, it would mark the fifth of 2020.

However, it likely will not get the chance according to Met Office forecaster Becky Mitchell, who told the Evening Standard rain would envelop much of the UK before Saturday.

She said torrential rain pouring over the UK would drive sun-seekers indoors and raise risks of flooding.

Ms Mitchell added the forecast for the next few days offers a “messy picture” as temperatures drop.

But the Home Counties would get the best of the weather, mainly in the east. 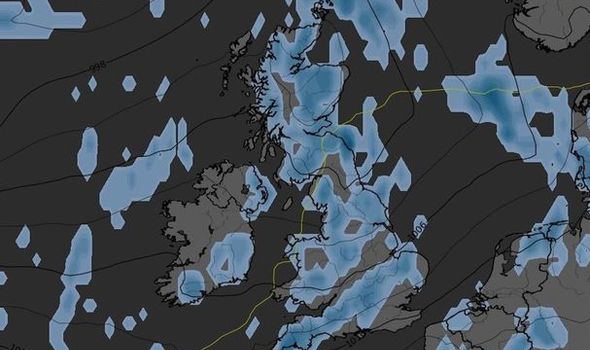 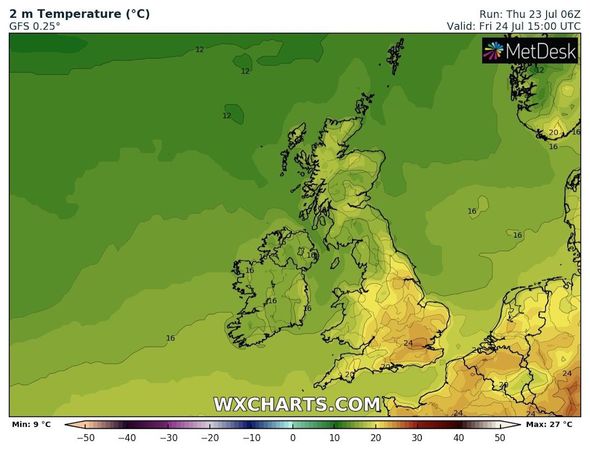 She said: “Tonight looks to be dry and cloudy for most places, it’s quite a mild night as well with temperatures perhaps not falling below 17C in the south-east.

“Come Friday daytime, it’s a cloudy start for most but turning brighter in the afternoon and we could see temps of 26C in London, so quite warm in the sunshine with cloudy intervals.

“On Friday evening we start to see rain move in from the west and that could be heavy at times.

“Overnight that rain will spread across all parts of the UK.” 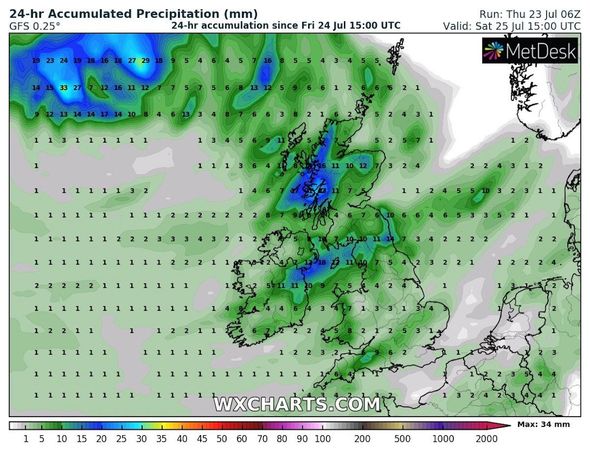 Neither the Environment Agency nor Met Office has issued any rain or flood warnings for the UK just yet.

There is currently one Environment Agency alert for Scotland, as heavy rain could cause river levels at the rivers Esk and Irthing today.

By Sunday the worst of the rain will likely subside, with more sunshine and high temperatures on the horizon. 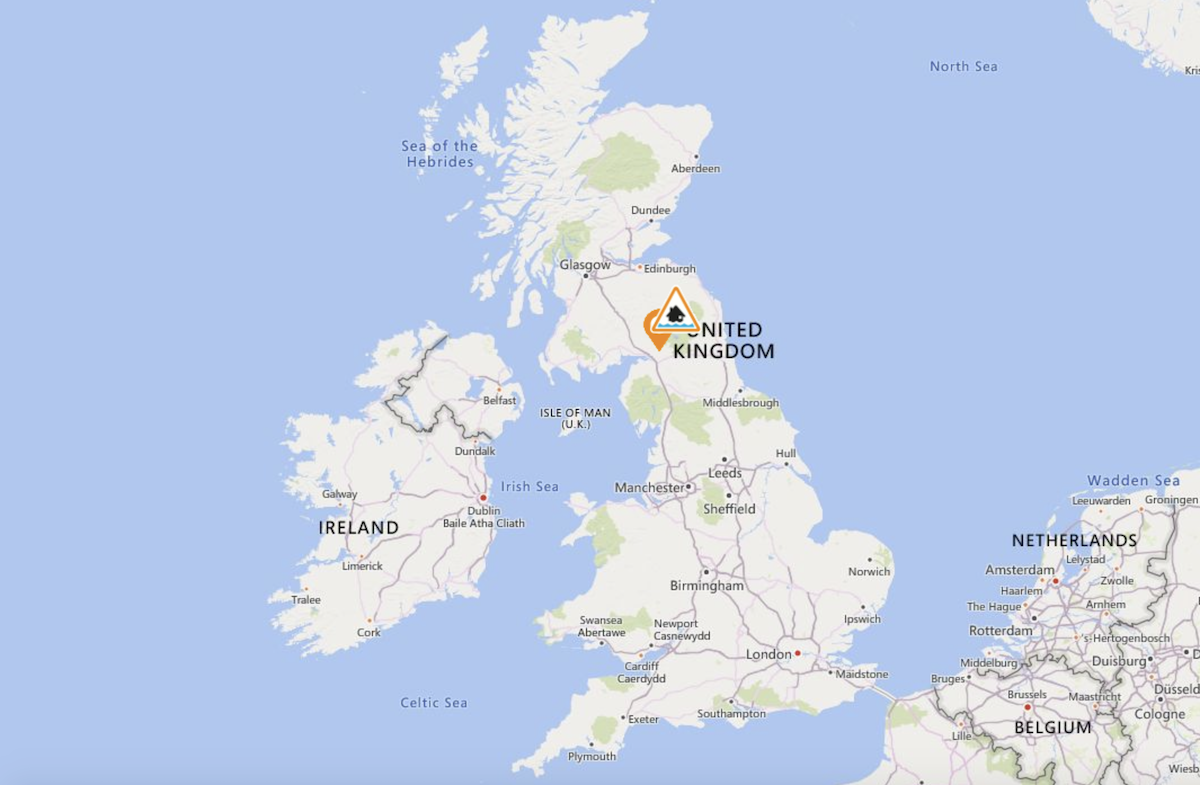 “It could reach about 23C in the south-east.

“It’s feeling quite a bit cooler in Scotland and Northern Ireland.”

While much of this weekend may prove a washout, bookmakers believe the summer as a whole will go down as one of the hottest on record.

Coral recently lowered its odds to 4-5 summer 2020 would come as the hottest ever.

They added August would also see some high temperatures, with 10-11 odds it would break records.

The temperatures could lead the Government to enforce a hosepipe ban, with Coral providing evens they would do so.

Coral spokesman John Hill said: “We are set for a sizzling late summer this year and our betting suggests it could break all records.

“After what has been a mixed July so far, we are expecting August to get off to a stunning start and it may end as a record hot month.”

Tags: autoplay_video, headlines, Uk we
You may also like
Recent News:
This website uses cookies to improve your user experience and to provide you with advertisements that are relevant to your interests. By continuing to browse the site you are agreeing to our use of cookies.Ok