LONDON (Reuters) – The true extent of Britain’s COVID-19 death toll was more than 40% higher than the government’s daily figures indicated as of April 10, according to data that put the country on track to become among the worst-hit in Europe.

The Office for National Statistics said it recorded 13,121 deaths by April 10 in England and Wales, which account for the vast majority of Britain’s population, compared with 9,288 in the government’s daily toll for those who died in hospital.

The ONS figures include deaths in care homes and hospices as well as in hospitals.

Britain, which scientists say is probably now around the peak of the outbreak, has reported the world’s fifth-highest national death toll from COVID-19, the respiratory disease caused by the novel coronavirus.

The latest hospital death data show 16,509 people with COVID-19 had died across the United Kingdom as of this Sunday.

If these figures underestimate the overall death toll by a similar amount, then the true human cost for the United Kingdom as a whole could be above 23,000 based on the latest data – making it the second worst hit in Europe after Italy.

However, the difference between the initial daily figures published by the government and the later ONS data has narrowed with each week that passes, and may have reduced further by the time the ONS reports on the latest toll.

Still, Tuesday’s figures are likely to raise further questions about Britain’s decision to impose its lockdown of society at a later date than European peers, many of which have had less severe outbreaks of the novel coronavirus. 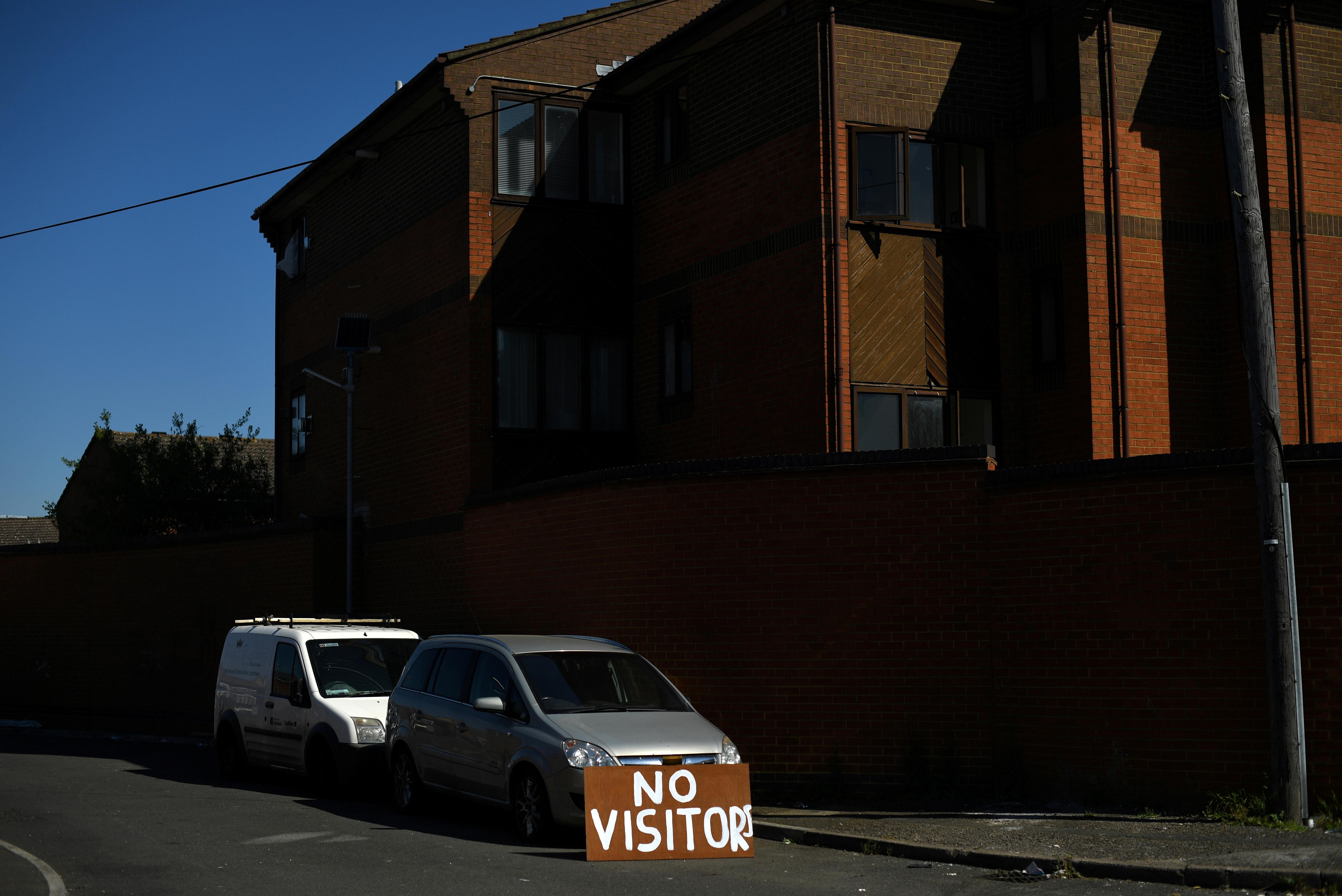 Prime Minister Boris Johnson is still on sick leave after falling ill with COVID-19 as his ministers attempt to tackle urgent issues such as a shortage of personal protective equipment for health workers.

Including all deaths, 18,516 people died in England and Wales during the seven days to April 10 — almost 8,000 more than normal for the time of year and marking the deadliest week since a severe flu outbreak more than 20 years ago.

Martin Hibberd, professor of emerging infectious disease at the London School of Hygiene and Tropical Medicine, said the figures marked a “rapid” increase.

“With limited testing being carried out, it may be that all of the 7,996 excess deaths were directly due to COVID-19,” Hibberd said.

“(But) it is also likely that at least some of these were indirectly involved, such as through inability to access typical medical care for other conditions because of COVID-19 activities.”

COVID-19 was mentioned in a third of all death certificates issued in England and Wales in the week to April 19.

In London, more than half of the death certificates issued that week mentioned COVID-19.

The ONS figures are based on mentions of COVID-19 on death certificates, whether or not the deceased had tested positive for coronavirus. 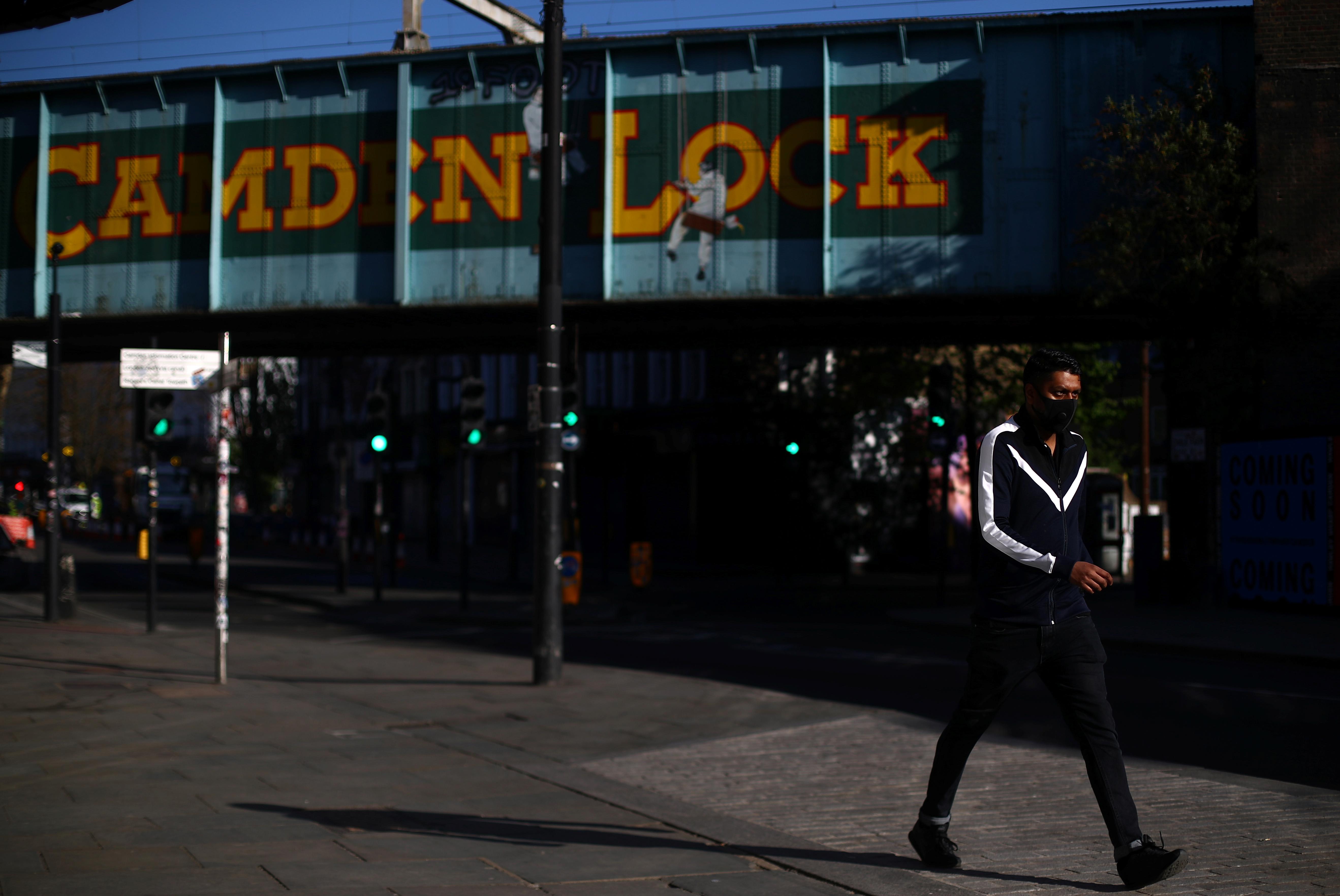 “In care homes settings there are now double the number of deaths from all causes… than there were two weeks previously,” ONS statistician Nick Stripe told the BBC.

“About 17% of those deaths mention COVID on the death certificate.”