LONDON (Reuters) – British finance minister Rishi Sunak signalled that the government is poised to relax its two-metre social distancing rule for England which businesses have said in its current form would slow their recovery from the coronavirus lockdown. 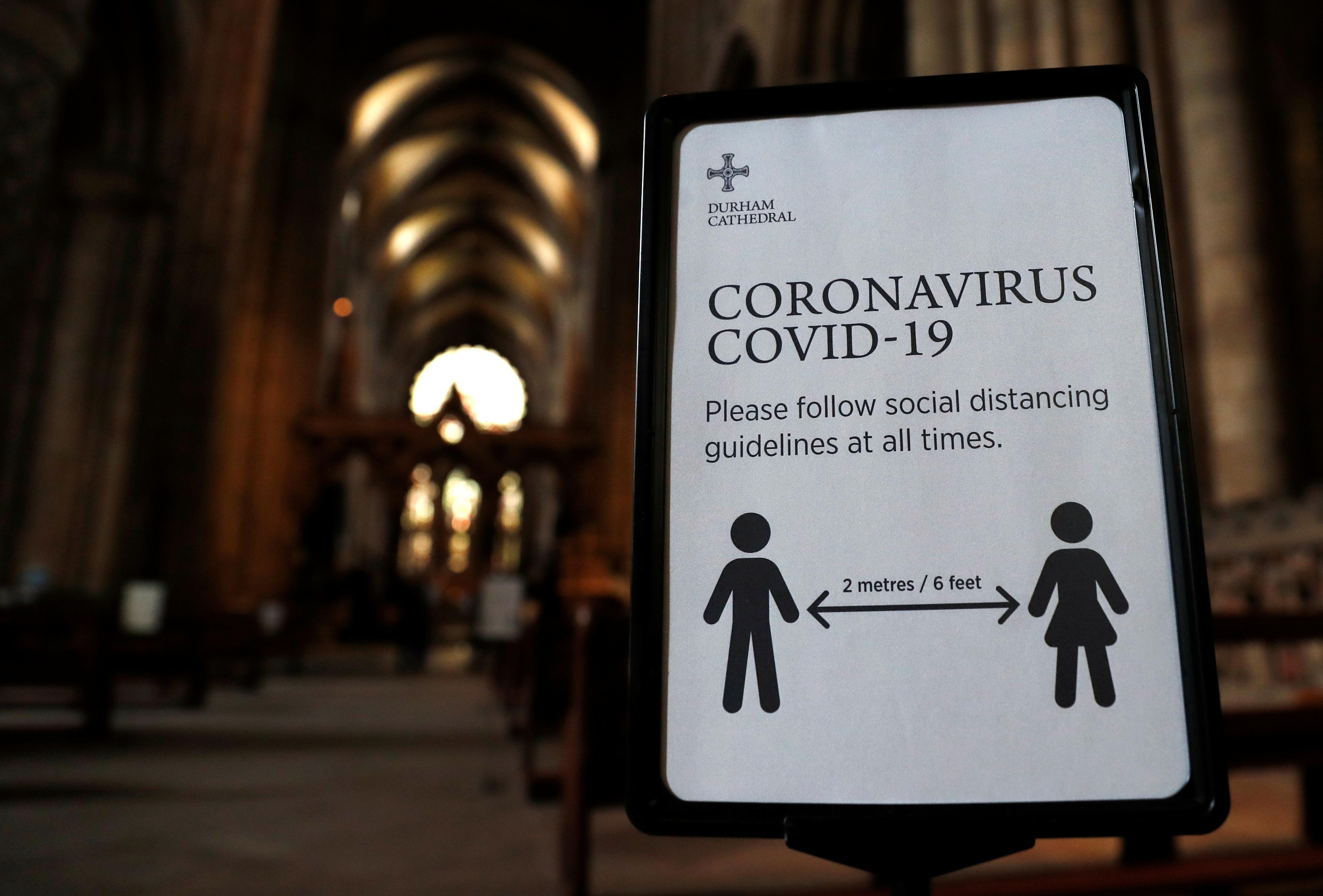 A review of the two-metre rule would be concluded next week, Sunak told BBC television on Saturday, adding: “Obviously that is something that will make an enormous difference, I think, to many businesses who are keen to see a change.”

“Obviously, we need to go through that review but I am very understanding of the calls for action on that.”

Many employers, especially in the hospitality and leisure sectors, have said the rule that people must remain two metres apart will stop them from getting back up to speed as the coronavirus lockdown is lifted.

Sunak said he understood how the rule was affecting the ability of pubs, restaurants and other hospitality firms to reopen.

“I can’t pre-empt the findings of that review but suffice to say we have made really good progress over the past few months in tackling this virus and we all want to see our pubs and our restaurants spring back to life,” he said.

Prime Minister Boris Johnson, who announced the review a week ago, has said he will do everything he can to get the country back to normal as soon as possible without risking lives.

The review applies to England as Britain’s devolved nations – Scotland, Wales and Northern Ireland – have their own powers over health rules.

Johnson has come under heavy criticism for his handling of the pandemic. Britain has the third highest number of coronavirus deaths after the United States and Brazil.

Johnson, who says the government has followed scientific advice in its approach, has to balance the need to revive the economy after its 20% collapse in April without allowing a resurgence in cases.

Britain’s retail sector has already been allowed to re-open.