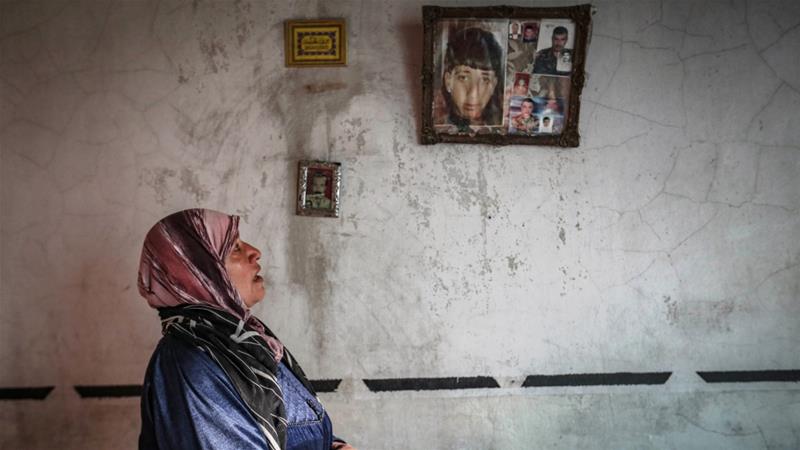 The United Nations Syria mediator has urged the United States and Russia to make the most of “some calm” in the war-torn country and talk to each other about a push for peace.

A crackdown by Syrian President Bashar al-Assad on pro-democracy protesters in 2011 led to civil war, with Moscow backing Assad and Washington supporting the opposition. Millions of people have fled Syria and millions are internally displaced.

The ISIL (ISIS) armed group also took advantage of the chaos to gain a foothold in Syria.

UN Syria envoy Geir Pedersen told the 15-member UN Security Council that since the war started too many “fleeting opportunities to turn dynamics towards a political path were lost,” warning that those “missed moments were followed by renewed violence and a hardening of positions”.

“With some calm, with the common threats of COVID and ISIS, and with the Syrian people continuing to suffer, I want to stress that renewed and meaningful international cooperation, building trust and confidence between international stakeholders and with Syrians … is essential,” Pedersen said on Monday.

“I believe that Russian-American dialogue has a key role to play here, and I encourage them to pursue it,” he said.

Ultimately, Pedersen said, “there is a need to come together to support a renewed effort in a Syrian-led, Syrian-owned, UN-facilitated political process” towards a political settlement based on the 2015 Security Council resolution that endorsed a road map to peace including drafting a new constitution and UN-supervised elections.

Pedersen’s encouragement to Moscow and Washington to take a leading role was his first public appeal to the rival powers on opposing sides of the conflict.

Pedersen is the fourth UN envoy to try and mediate peace in Syria.

Northwestern Syria is the last major piece of territory held by rebels fighting al-Assad. Backed by Russia and Iran, al-Assad waged his latest offensive to recover the area earlier this year.

Fighting has calmed since March when Turkey, which backs some groups opposed to al-Assad, agreed to a ceasefire with Russia. 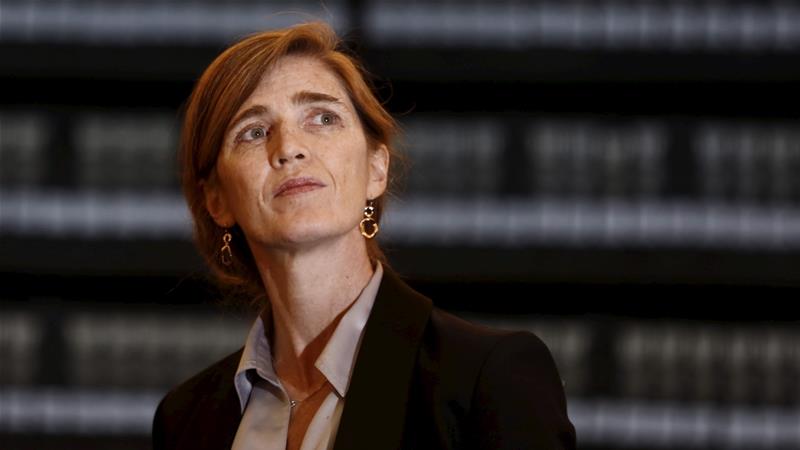 Samantha Power: ‘US is pulling away from its democratic allies’

Tags: Syria's War, United Nation
You may also like
Recent News:
This website uses cookies to improve your user experience and to provide you with advertisements that are relevant to your interests. By continuing to browse the site you are agreeing to our use of cookies.Ok