Experts say the arrests were made to send a ‘chilling message’ to India’s civil society for exercising right to protest. 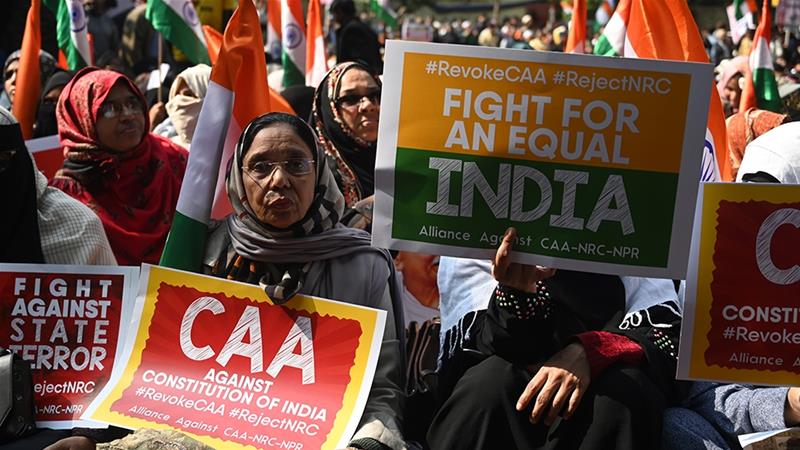 “These defenders, many of them students, appear to have been arrested simply because they exercised their right to denounce and protest against the CAA,” a press statement released by the Office of the United Nations High Commissioner for Human Rights said on Friday.

“[Their] arrest seems clearly designed to send a chilling message to India’s vibrant civil society that criticism of government policies will not be tolerated,” it said.

Prime Minister Narendra Modi’s Hindu nationalist government introduced CAA late last year, laying out a path to citizenship for people from six religious minorities from Afghanistan, Bangladesh and Pakistan who arrived in India before 2015. The law excluded Muslims from the list.

The determination of rights to Indian citizenship based on religion triggered mass protests across India – some led by Muslim women – and resulted in a fierce police crackdown. 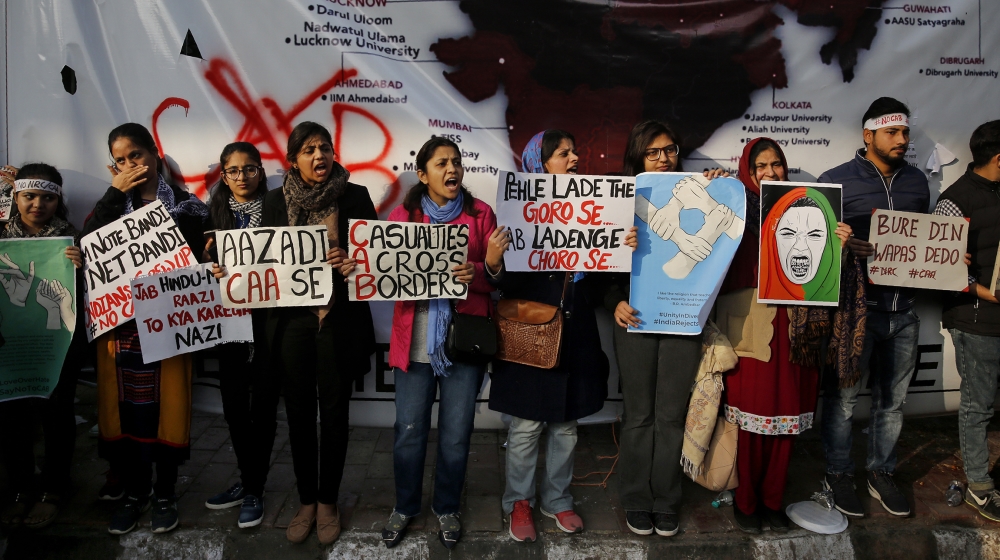 During the nationwide protests against the CAA, deadly violence had erupted in February in capital New Delhi in which 53 people, mostly Muslims, were killed.

Several anti-CAA activists were arrested in connection with the New Delhi violence and later charged under the Unlawful Activities (Prevention) Act (UAPA), a stringent anti-terror law.

The UN human rights experts said the police also failed to act against the ruling Bharatiya Janata Party (BJP) leaders and supporters accused of “incitement to hatred and violence”.

A federal minister had raised “shoot the traitors” slogans at a pro-CAA rally, while a BJP legislator from northeast Delhi – the site of February violence – had threatened to remove the protesters from the streets.

In their statement, the UN experts named 11 of those arrested, saying their cases included “serious allegations of human rights violations” and “torture and ill-treatment” in custody.

They said one of the “most alarming cases” of India’s action against the CAA protesters involved pregnant student Safoora Zargar, who was jailed for more than two months.

Zargar, 27, was allegedly kept in solitary confinement, denied regular contact with family and not provided adequate medical care or diet, they said.

She was granted bail earlier this week in her sixth month of pregnancy on humanitarian grounds. 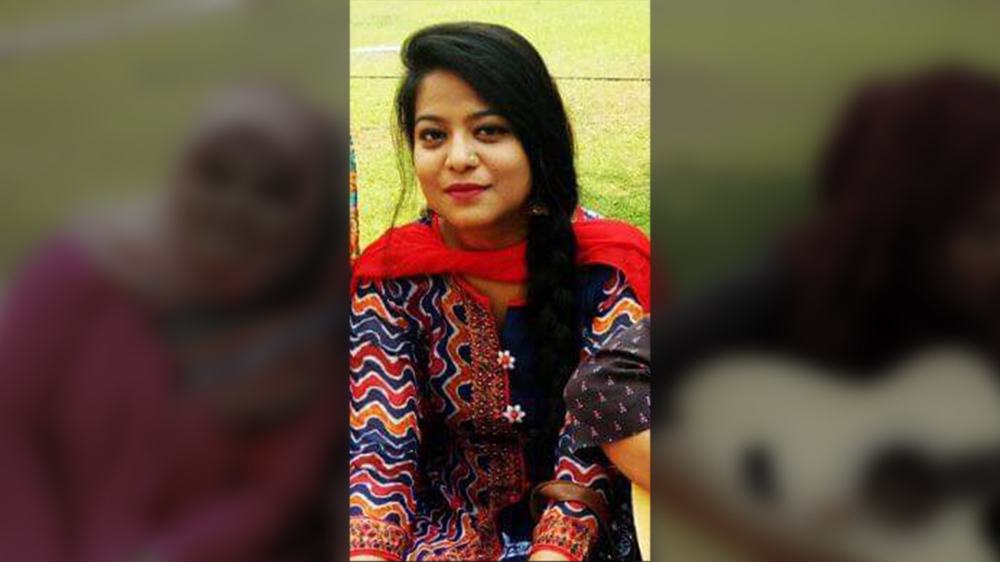 The UN experts said these arrests appeared to be “discriminatory”. Indian activists have also accused the BJP government of using limited access to legal resources during the coronavirus lockdown for its to target political dissenters and Muslims.

“Authorities should immediately release all human rights defenders who are currently being held in pre-trial detention without sufficient evidence, often simply on the basis of speeches they made criticising the discriminatory nature of the CAA,” the UN experts said.

In March, the UN Commissioner for Human Rights (UNHRC) Michelle Bachelet informed India that her office had filed an application urging the country’s Supreme Court to make the UN body a third party in one of the many petitions filed by Muslim groups, opposition parties and activists challenging the CAA’s constitutional validity.

In response, India said the CAA was its “internal matter” and that “no foreign party has any locus standi on issues pertaining to India’s sovereignty”. Meanwhile, the top court is still hearing those petitions.

Tags: Asia, H, India, United Nations
You may also like
Recent News:
This website uses cookies to improve your user experience and to provide you with advertisements that are relevant to your interests. By continuing to browse the site you are agreeing to our use of cookies.Ok