David Beasley, UN World Food Programme (WFP) Executive Director, told a virtual UN Security Council session that the economic fallout of Covid-19 would exacerbate an already disturbing outlook for developing nations mired in conflict. He said: “At the same time while dealing with a Covid-19 pandemic, we are also on the brink of a hunger pandemic.”

Mr Beasley highlighted that even without the Covid-19 pandemic, wars in Syria and Yemen, desert locust swarms in Africa, an economic crisis in Lebanon, wider changes in the weather and other crises mean that the world is “already facing a perfect storm”.

But the Covid-19 pandemic could increase this by another 130 million people to a total of 265 million “pushed to the brink of starvation” by the end of 2020.

Mr Beasley highlighted the economic impact that the pandemic is causing, saying that 300,000 people could starve to death every single day over a three-month period if the organisation could not reach the people who depend on it. 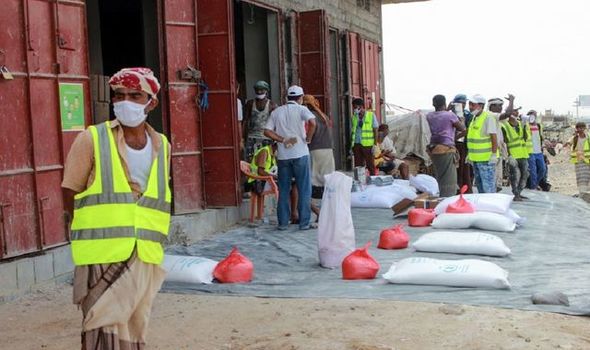 But this number does not even include the additional increase in starvation that would be caused by the pandemic.

Mr Beasley said: “There is also a real danger that more people could potentially die from the economic impact of Covid-19 than from the virus itself.”

He said that lockdowns and economic recession will affect the working poor in a major way, using examples such as loss of tourism in Ethiopia, which he claimed accounts of 47 percent of total export, as well the effect of collapsing oil prices on countries like South Sudan where oil accounts for almost all of export revenue.

There will also be a general dwindling of foreign aid as revenues also shrink for donor countries. 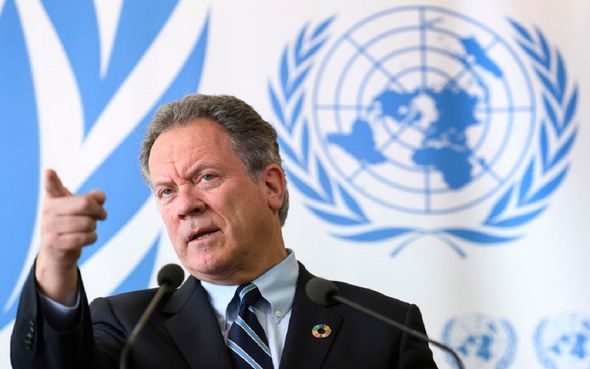 In order to tackle the issue before it becomes worse, Mr Beasley outlined steps that need to be taken by the WFP as well as nations worldwide.

First and foremost, he said, is the need for a global ceasefire.

This must then be followed by parties involved in conflicts granting humanitarian organisations “unimpeded access” to vulnerable communities.

As part of this same step, the WFP called for borders to remain open to foreign aid and commercial goods. 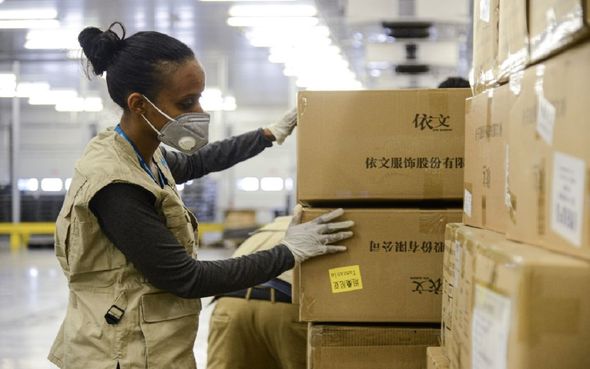 “It also means resisting the temptation to introduce export bans or import subsidies, which can lead to price hikes and almost always backfire,” Mr Beasley said.

And finally, the organisation called for countries to accelerate the delivery of $1.9 billion that has already been pledged, as well as an extra $350 million in order to establish logistics systems.

Mr Beasley told the Guardian: “We are in this together. We can stop this becoming a widespread famine. But we need to act quickly and smartly.”

But he said that as well as money, access to other countries was crucial, as it is difficult for aid workers to traverse countries where transport is shut down due to lockdowns. 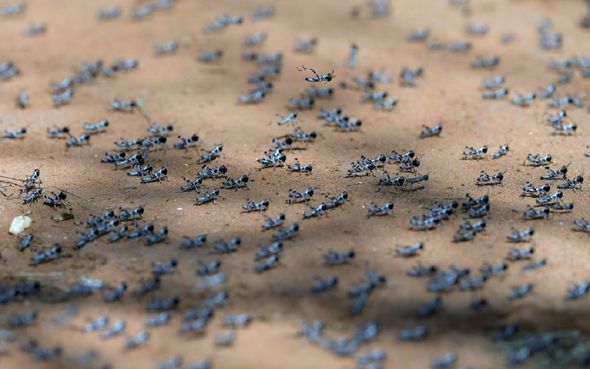 Last week, the UN’s Food and Agriculture Organisation warned that an upsurge in the numbers of desert locusts in Africa would lead to further food insecurity for some countries on the continent including Kenya, Ethiopia and Uganda.

The locusts are expected to multiply in number – potentially by 20 times – as the rainy season approaches unless measures are put in place.

But the coronavirus outbreak has reportedly affected the supply of pesticides and motorised sprayers which normally help keep swarms at bay.

Tags: autoplay_video, Coronavirus, foo
You may also like
Recent News:
This website uses cookies to improve your user experience and to provide you with advertisements that are relevant to your interests. By continuing to browse the site you are agreeing to our use of cookies.Ok