TAIPEI (Reuters) – As the coronavirus pandemic all but halts travel across the Taiwan Strait, China is taking its campaign pushing for “reunification” with Taiwan to the virtual world of live broadcasts, online conferences and video-making competitions. 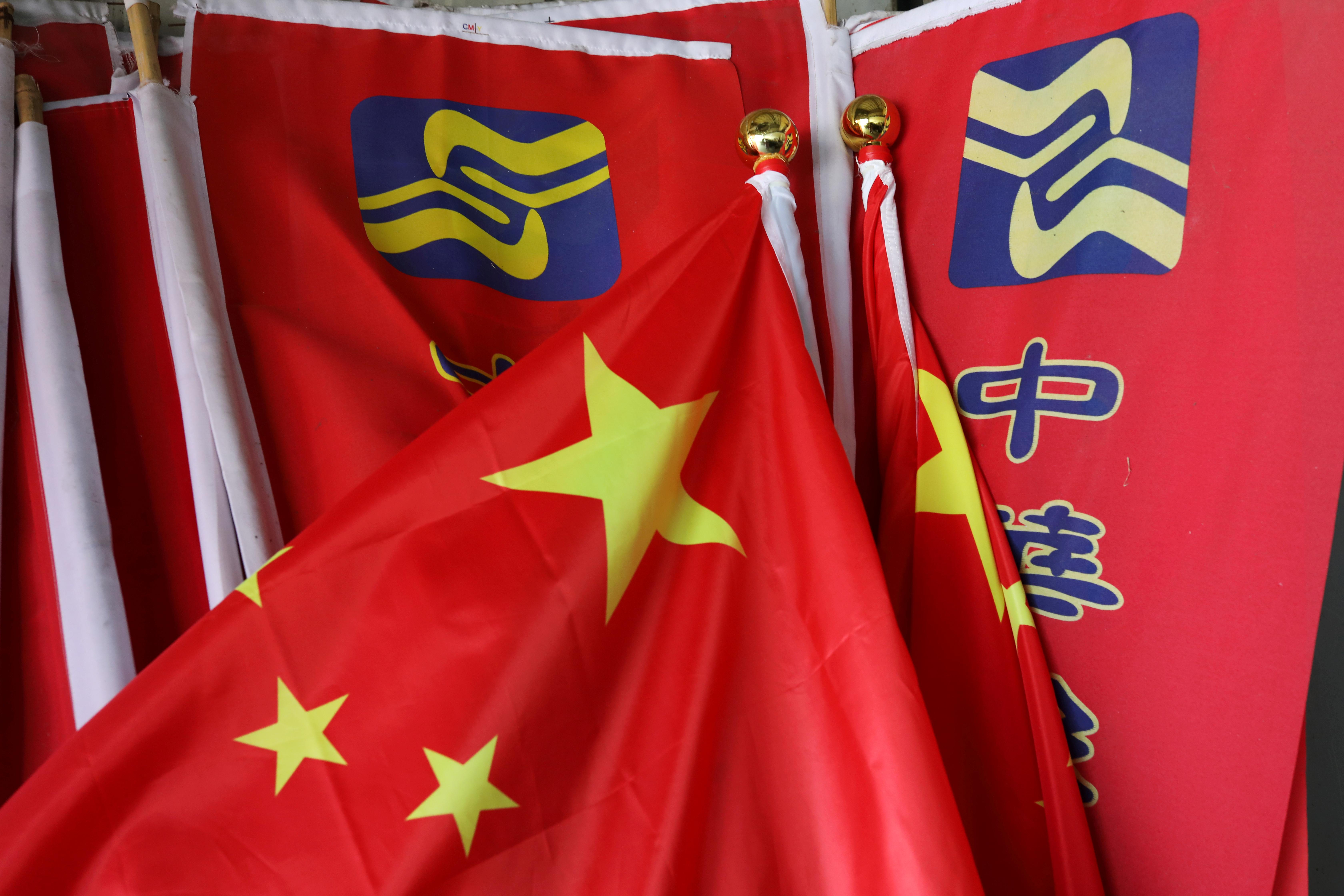 The intensifying efforts to win hearts and minds in democratic Taiwan come amid widespread support on the island for anti-government protests in Hong Kong and opposition to a new Chinese-imposed security law for the city.

Taiwan is China’s most sensitive territorial issue, with Beijing claiming the self-ruled island as its own, to be brought under its control by force if needed.

While many Taiwanese trace their ancestry to mainland China and share cultural similarities with Chinese, most don’t want to be ruled by autocratic China.

Beijing has long sought to win over Taiwan, where defeated Nationalist forces fled in 1949 at the end of the Chinese civil war. Cut-price summer programmes for young Taiwanese, find-your-roots tours and other schemes push the message Taiwan would be better off under Beijing, and has nothing to fear.

With normal travel links suspended, China has turned to the internet to continue this campaign.

In June, dozens of Taiwan families joined a gala in the southern Chinese city of Fuzhou via video call to celebrate the traditional Dragon Boat Festival.

Chinese state media described the event as an effort to boost “ancestral identity of Taiwan youth” and “express wishes for everlasting love across the Taiwan Strait”.

A video-making contest to “break down barriers created by the virus” is now being advertised to Taiwan high school students.

“The epidemic has cut off the mountains from the seas, but cannot cut off the longing for home,” an online poster on the competition wrote, which was co-hosted by a Chinese Communist Party youth group based in Fujian province, on the other side of the strait from Taiwan.

The moves have unnerved security agencies in Taiwan.

One agency described them as part of a “new campaign model” to guide political ideology and sow discord towards Taiwan’s government, according to an internal security report reviewed by Reuters.

A second internal security report reviewed by Reuters said the move online made it harder for Taiwan authorities to trace who was involved and could bring a “new national security crisis”.

“They have been instructed to expand efforts for live broadcasts and video conferences,” a Taiwan security official investigating the matter told Reuters. “They want to increase the favourable impression towards China.”

Security officials say the virtual campaigns are initiated by Chinese state agencies including the Taiwan Affairs Office and the United Front Work Department, which is in charge of co-opting overseas Chinese and non-communists.

Social media platforms including TikTok and Instagram have been used to “lure interactions” with Taiwan youth, a third security report says.

China’s Taiwan Affairs Office told Reuters in a statement that amid the pandemic it was a “natural choice” to engage with Taiwan’s people online.

But Taiwan’s government was seeking to “stigmatise normal exchanges between compatriots across the strait,” the office said, labelling it a “despicable” move aimed at Taiwan’s independence.

But the move might not be as effective as physical exchanges, which China is likely to restart once travel resumes, security officials said.

Some evidence suggests the campaign is not succeeding.

About 27% of people on the island support Taiwan’s formal independence, a record high, in contrast to 0.7% who want to join with China, according to a July poll by Taipei’s National Chengchi University. The majority of those polled preferred to maintain the status quo.

“They have made a lot of effort with the virtual campaign,” the first official said. “But most people in Taiwan are clear-headed.”

Tags: China, Hong Kong, Taiw, Taiwan, US
You may also like
Recent News:
This website uses cookies to improve your user experience and to provide you with advertisements that are relevant to your interests. By continuing to browse the site you are agreeing to our use of cookies.Ok