Officials in country worst-hit by virus say they don’t want to be ‘constrained’ by multilateral organisations. 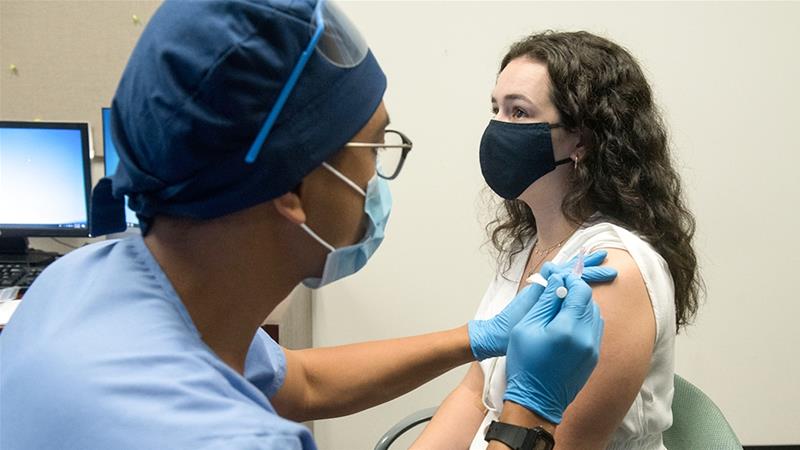 Hello and welcome to Al Jazeera’s continuing coverage of the coronavirus pandemic. I’m Kate Mayberry in Kuala Lumpur, keeping you updated for the next few hours.

Here are all the latest updates:

02:00 GMT – US sends rapid COVID tests to states for schools

The White House says it will send most of its newly-purchased 150 million rapid response COVID-19 tests to the states for schools, day care centres and emergency services.

The tests can give a result within 15 minutes and cost $5.

US President Donald Trump is pushing schools to reopen but many districts are reluctant to do so while the virus continues to circulate.

In New York, Mayor Bill de Blasio has reached an agreement with teachers unions for phased resumption of classes with physical teaching resuming on September 21.

I couldn’t have more confidence in the teachers, staff and leadership at @NYCSchools. They care deeply about our kids, and it shows.

The revised opening schedule we announced is an inspiring act of unity that will keep EVERYONE in our schools community safe. https://t.co/azXv13Sy3L

Coronavirus has brought Australia’s three decades of economic growth to a halt.

Latest figures show the economy contracted 7 percent in the second quarter, after a 0.3 percent decline in the first quarter.

The drop was the biggest quarterly decline since records began in 1959.

A recession is defined as two consecutive quarters of contraction.

State media in China is reporting that people in the far western region of Xinjiang have resumed “normal life order and production” after a sudden spike in cases last month.

Cases continue to ease in Australia’s southeastern state of Victoria.

The state confirmed 90 new cases on Wednesday, compared with a peak of more than 700 last month. Six more people died.

State officials will announce plans on Sunday to ease coronavirus-related restrictions. Melbourne, the state capital and Australia’s second biggest city, is in the fourth week of a strict six week lockdown.

00:00 GMT – US turns back on global vaccine effort

The United States has said it will not join the World Health Organization-led global push for a coronavirus vaccine.

More than 150 countries have established the COVID-19 Vaccines Global Access Facility, known as COVAX, but the US says it will not join because it does not want to be “constrained” by multilateral organisations like the WHO. It pulled out of the WHO in early July.

“The United States will continue to engage our international partners to ensure we defeat this virus, but we will not be constrained by multilateral organisations influenced by the corrupt World Health Organization and China,” said White House spokesman Judd Deere. 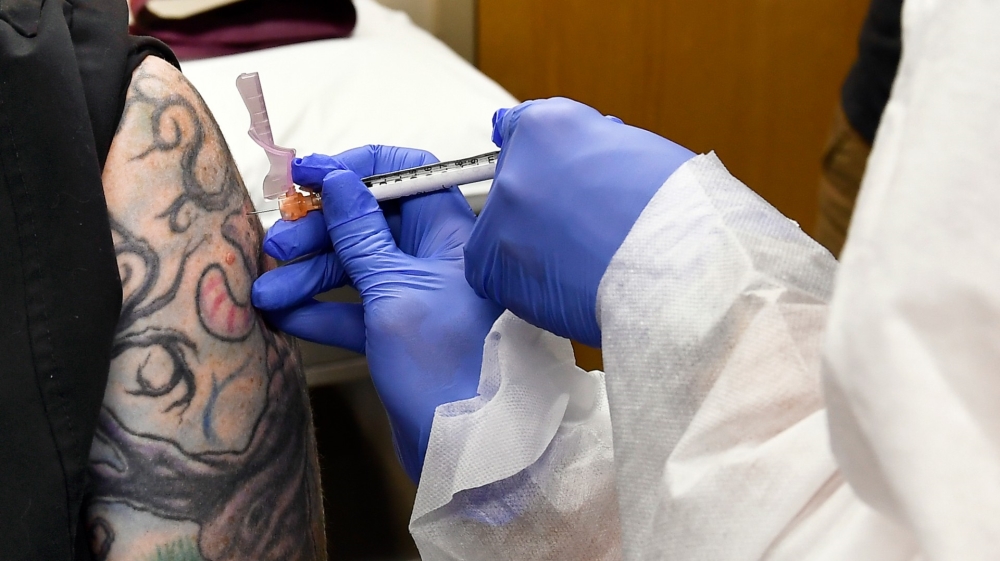 Read more on this story here.

Niger, the current president of the United Nations Security Council, is organising a September 24 videoconference between heads of state to discuss the future of global governance following the coronavirus pandemic.

The session will take place during the annual UN General Assembly gathering of world leaders, which will take place this year mainly by videoconference because of the pandemic.

“This will be an opportunity for our leaders to have political discussions on the need to adapt the current international system embodied by the United Nations and the Security Council in order to effectively face traditional threats to security such as conflicts, but also new threats such as organised crime and pandemics,” Abarry said.

A new study from Iceland has found antibody levels against the novel coronavirus rose and then held steady for up to four months in more than 90 percent of recovered COVID-19 patients.

Kari Stefansson, chief executive of deCODE Genetics, which conducted the study, says the findings could have implications for reinfection risks and vaccine durability.

Based on the results, they estimate that about one cent of the population had been infected. Of that group, 56 percent had received a confirmed diagnosis after a polymerase chain reaction (PCR) laboratory test. A further 14 percent had not been formally diagnosed, but had been quarantined after exposure to the virus. For the remaining 30 percent, the antibody tests led to the discovery of prior infection.

Among the 1,215 people with an infection confirmed by PCR, 91 percent had antibody levels that rose during the first two months after diagnosis and then plateaued, researchers reported.

The results were published in The New England Journal of Medicine on Tuesday.

Read all the updates from yesterday (September 1) here.

Tags: back, Corona, GLOBAL, on, turns, US
You may also like
Recent News:
This website uses cookies to improve your user experience and to provide you with advertisements that are relevant to your interests. By continuing to browse the site you are agreeing to our use of cookies.Ok