GUAYAQUIL, Ecuador (Reuters) – Venezuelan migrants in Ecuador are setting out on perilous journeys to return to their crisis-stricken homeland or to join family in other Latin American countries as a lockdown meant to contain the spread of the novel coronavirus has left them without work. 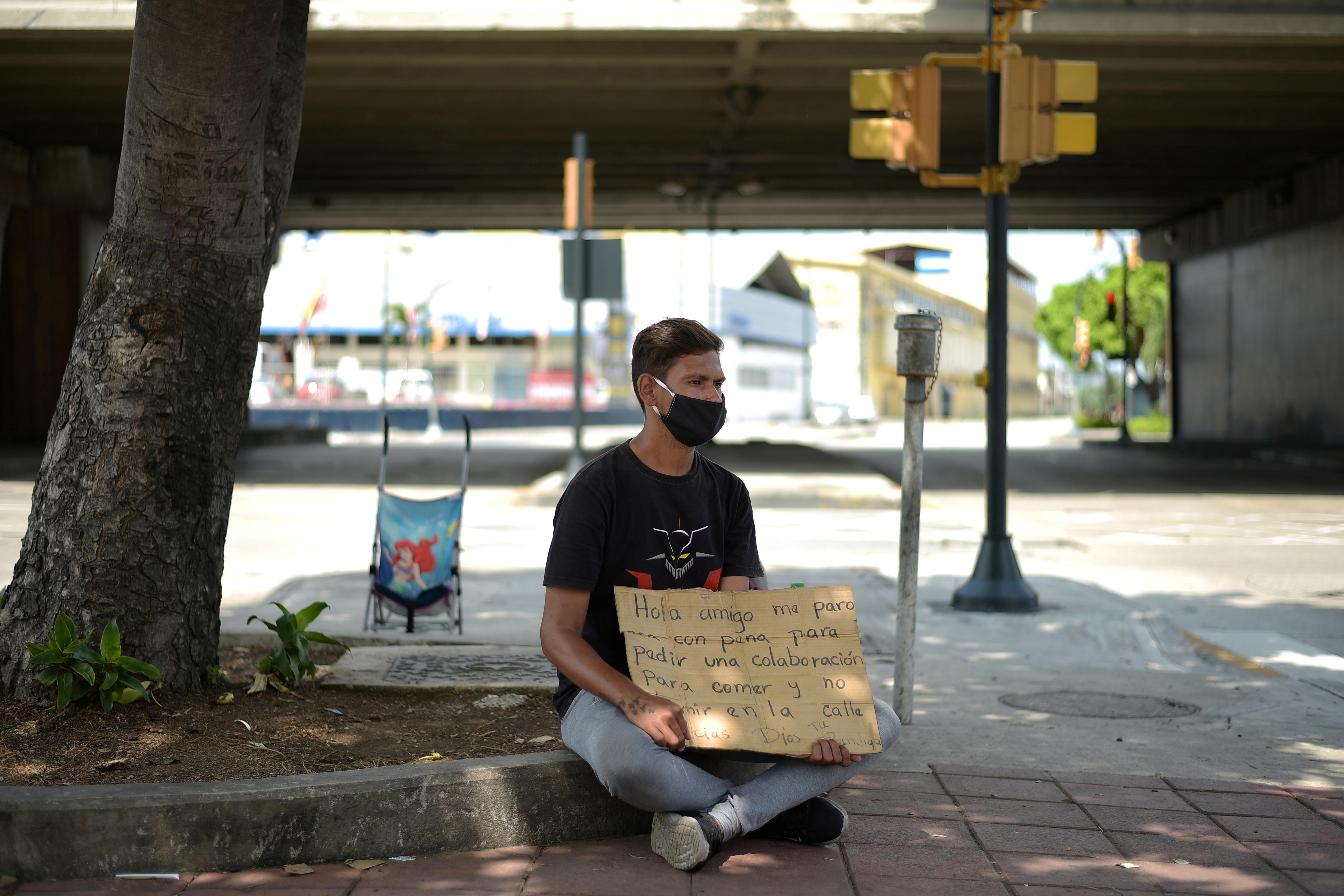 Ecuador, with a population of 17.4 million, has over 10,000 confirmed cases of the new coronavirus and more than 500 deaths.

The outbreak has ravaged the economy of the oil-producing country and overwhelmed sanitary authorities in the largest city of Guayaquil, where corpses remained in homes or for hours on the streets.

Venezuelan migrants, millions of whom fled economic crisis in their homeland, often work informal jobs or beg on the streets. Shutdowns of businesses across the region have cut many off from their meager income sources.

“We were in Guayaquil, we’ve worked and now we’re returning to Peru to see if it will go better for us there,” said 19-year-old migrant Jose Roman, as he and his cousin thumbed for rides along a highway outside of the coastal city.

“Here, we can’t work and we don’t have anywhere to live,” said Roman, who used to work at a car wash. His construction-worker cousin Jeison Rodriguez, 20, said their aim was to join other family members in Peru.

“We thought we would leave Guayaquil with money and be able to help my family in Caracas, but we couldn’t do anything, except thank God that we’re leaving alive and healthy.”

Some migrants have died from COVID-19, the disease caused by the new coronavirus, said Daniel Regalado, president of the Venezuelan Civic Association of Ecuador, while others have been evicted from rooms they were renting.

“Venezuelans in Ecuador are suffering hunger and it’s regrettable,” said Regalado. “Since last week, people have been arriving to Quito, walking from Guayaquil to return to Venezuela.”

Other migrant groups have decried the evictions and urged fellow Venezuelans not to make unplanned journeys home.

Elsewhere in Guayaquil, larger groups of migrants, including children, lugged suitcases or pushed strollers piled high with belongings as they sought rides.

Migrants hoping for better opportunities in other Latin American countries will first face closed land borders meant to stem the spread of the virus.

Those who manage to make it home by crossing borders informally or snagging a spot on humanitarian transport will likely be ordered into quarantine in makeshift shelters along the border.

The Venezuelan government has said it expects around 15,000 migrants to return, a fraction of the five million who have left the country in recent years.

Tags: Coronavirus, ECUADOR, HEALTH, US
You may also like
Recent News:
This website uses cookies to improve your user experience and to provide you with advertisements that are relevant to your interests. By continuing to browse the site you are agreeing to our use of cookies.Ok