Mount St Helens, located in the state of Washington, in the US, is one of the most famous volcanoes in the world thanks to its huge eruption in 1980. An earthquake at around 8.00am on May 18 that year caused the entire weakened north face to slide away, creating the largest landslide in recorded history. This led to partly molten, high pressure gas and rock exploding northwards and creating a deadly avalanche.

Snow, ice and several entire glaciers on the volcano melted, forming a series of large lahars (volcanic mudslides) that reached as far as the Columbia River, nearly 50 miles to the southwest.

Approximately 57 people were killed directly while hundreds of square miles were reduced to wasteland, causing over $1billion (£707million) in damage.

Since the eruption, the volcano has fascinated researchers.

Scientists noted last year that among the mountain peaks of the Pacific Northwest, Mount St Helens seemed noticeably out of place. 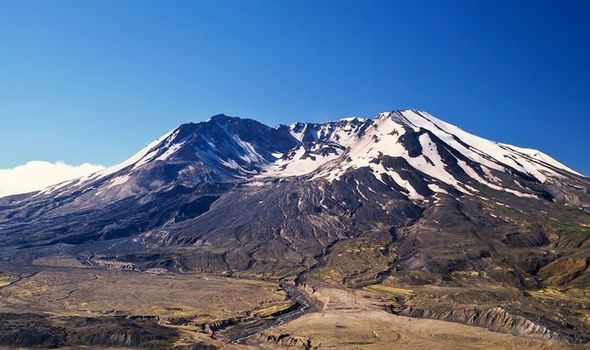 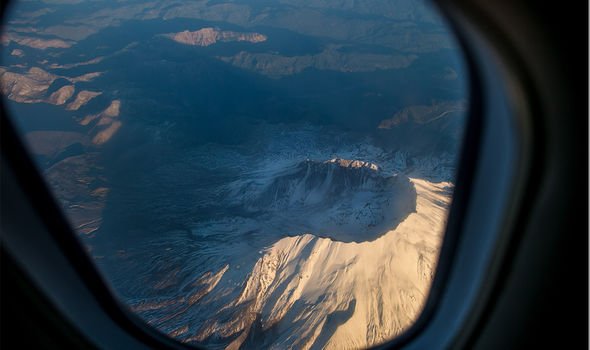 Seth Moran, scientist-in-charge at the US Geological Survey’s Cascades Volcano Observatory told National Geographic last year: “There shouldn’t be a volcano where Mount St. Helens is.”

Researchers also spoke of how the eruption in 1980 has helped them form a better understanding of volcanic eruptions and how best to respond to them.

Janine Krippner, a volcanologist with Smithsonian’s Global Volcanism Program, added: “This was a fundamental leap forward in our understanding of this style of eruption.”

Scientists also have a more detailed view of the volcano’s inner workings could help researchers better track the shudders and shifts that foreshadow an eruption, potentially helping to hone volcanic forecasts and get people out of harm’s way. 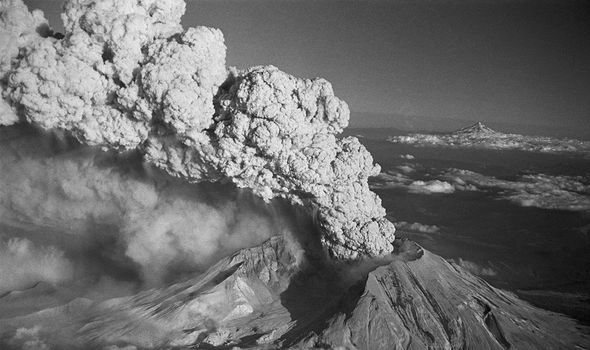 But as for its unusual position in the Cascadia range, researchers have found evidence that could provide an explanation.

The Imaging Magma Under St. Helens project used a slew of analyses to bring these subterranean secrets to light.

Overall, the volcano doesn’t follow the textbook picture of a peak sitting above a chamber of molten rock.

Instead, it seems, a diffuse cloud of partially molten blobs lingers deep below the surface, offset to the east of the edifice, toward the neighbouring Mount Adams, National Geographic highlighted.

Mr Moran said that in the year after the 1980 eruption, tremors rumbled to the southeast of the St Helens’ peak.

Subterranean shifts in magma can produce quakes around volcanoes, so knowing whether these tremors are in fact linked to Mount St. Helens’ magma pockets could help direct future monitoring efforts.

He added: “We’ve known that the southeastern side of St. Helens is a little bit of a weak spot in the network. 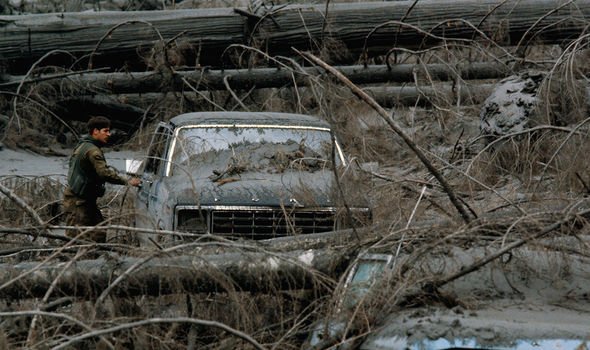 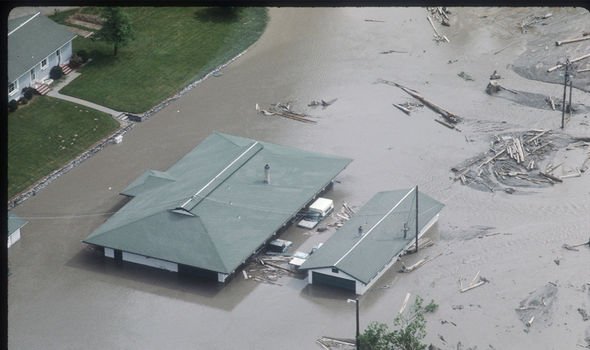 “Having insight into reasons why earthquakes are occurring out there gives more impetus to improving that side of the volcano.”

Since the famous explosion, Mount St Helens has shown signs of activity multiple times, even as the population living in its shadow has grown.

This has only further emphasised the need to watch the volcano closely, but researchers are confident they are doing just that.

Seismologist Eric Kiser of the University of Arizona added: “Mount St. Helens is being monitored really well.The USGS people, they’ve got that under control.”