The 90-year-old, dubbed the ‘Oracle of Omaha’, is known for shrewd investment and offering astute advice. His remarks in a 1985 Berkshire Hathaway shareholder letter have resurfaced – which include a quote from 19th Century French philosopher Auguste Comte. In the letter, Mr Buffett outlines his decision to move on from Berkshire’s failing textile businesses.

Comte lived from 1798 to 1857 and is known for his impact on the field of sociology.

In the letter, Mr Buffet wrote: “I ignored Comte’s advice – ‘the intellect should be the servant of the heart, but not its slave’ – and believed what I preferred to believe.”

On Saturday, the billionaire reached a new milestone after his net worth exceeded $100 billion (£72bn). 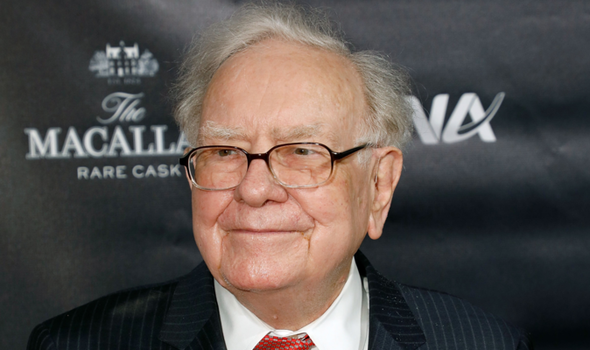 Mr Buffett currently controls a 38 percent share in the company which owns major brands such as Fruit of the Loom and Duracell.

The billionaire took control of Berkshire Hathaway in 1965 when it was a failing textile firm. 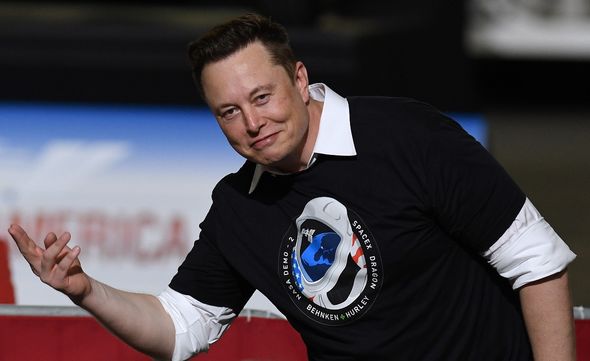 He has been a billionaire for decades but his net worth has never reached such milestone until now.

Mr Buffett has backed various charities over the years and has given away more than $37bn in Berkshire stock since 2006.

Most of the magnate’s charitable contribution has been invested in the Gates Foundation, owned by Bill Gates and his wife, Melinda.

Mr Buffett has previously highlighted how dividends are essential to long-term growth.

His own firm makes millions each year from Coca-Cola dividends.