On Thursday, Nov. 5, take part in a special tradition that started with one family and has now grown into an effort to ensure every fallen soldier is remembered with a poppy.

Global News is proud to partner with the No Stone Left Alone Foundation that serves to honour the sacrifice and service of Canada’s military by educating students and placing poppies on the headstones of veterans every November.

The No Stone Left Alone ceremony will streamed live Nov. 5 on Globalnews.ca in the following time zones:

For 2020, No Stone Left Alone ceremonies will look different than in previous years.

NSLA Commemorations will take place across Canada this November. But to ensure the health and safety of all involved, in most cases the ceremonies will not be open to the public. And sadly, with only a few exceptions, students will not be able to visit the headstones together to lay poppies. They will instead participate from their classrooms in various ways; making a wreath to be laid by volunteers in their cemetery, participating in a virtual discussion with a veteran via video conferencing, or creating a “Remembrance Wall” where they lay poppies in honour of their community’s veterans.

On this, the 10th anniversary of No Stone Left Alone, we invite you to join us by watching the live stream presentation of our remembrance ceremony from Beechmount Cemetery in Edmonton – the birthplace of NSLA.

The project is a personal passion for foundation president Maureen Bianchini-Purvis. The daughter of two Second World War veterans, she promised her dying mother that she would not be forgotten on Remembrance Day. Year after year, she visited her mother’s grave at Beechmount, laying a poppy in remembrance, and continuing the tradition with her own children.

When her daughters noticed the many graves in the Field of Honour that lay bare, the idea for No Stone Left Alone was born.

“I remember being a young child and standing at my grandmother’s headstone and since it’s on the other side of the cemetery, you look out at this vast grouping of hundreds and hundreds of headstones and I said, ‘Mom, why is it just us? Why is it only our grandparents that have a poppy? Don’t all these souls deserve to be recognized?’” Keely Yates said.

“I think it was profound for a 10-year-old to say. And she decided to run with it. And now, look where we are 10 years later.”

Students, typically in junior high, place the poppies, and learn about the sacrifices made by Canada’s veterans, and those who still serve today. 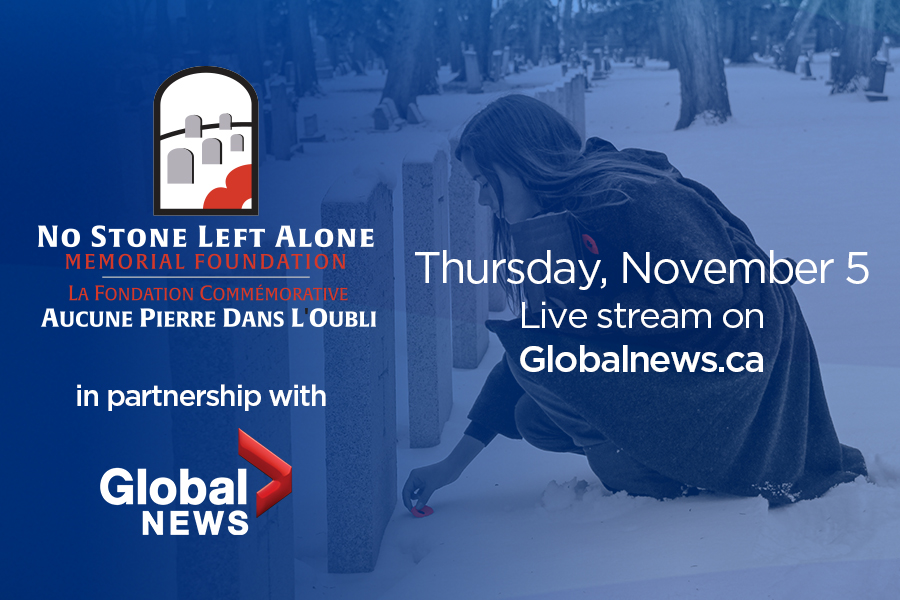 Since the first ceremony in 2011, the concept spread across Edmonton, then across Alberta, and now across the country.

“We have countless people come up to say how beautiful and important it is to have their loved one remembered,” Sara McNeil said.

“Often times people pass away and it’s only through their immediate family that they live on but now there is an entire new generation of children that are coming and reading that family member’s name and bringing them back to life and how important that is for them.

“Now, each year seeing a field of red is so impactful and beautiful and knowing that something so simple has really hit home to so many people across Canada and across the world,” McNeil added.

“It’s inspiring and we’re so proud.” 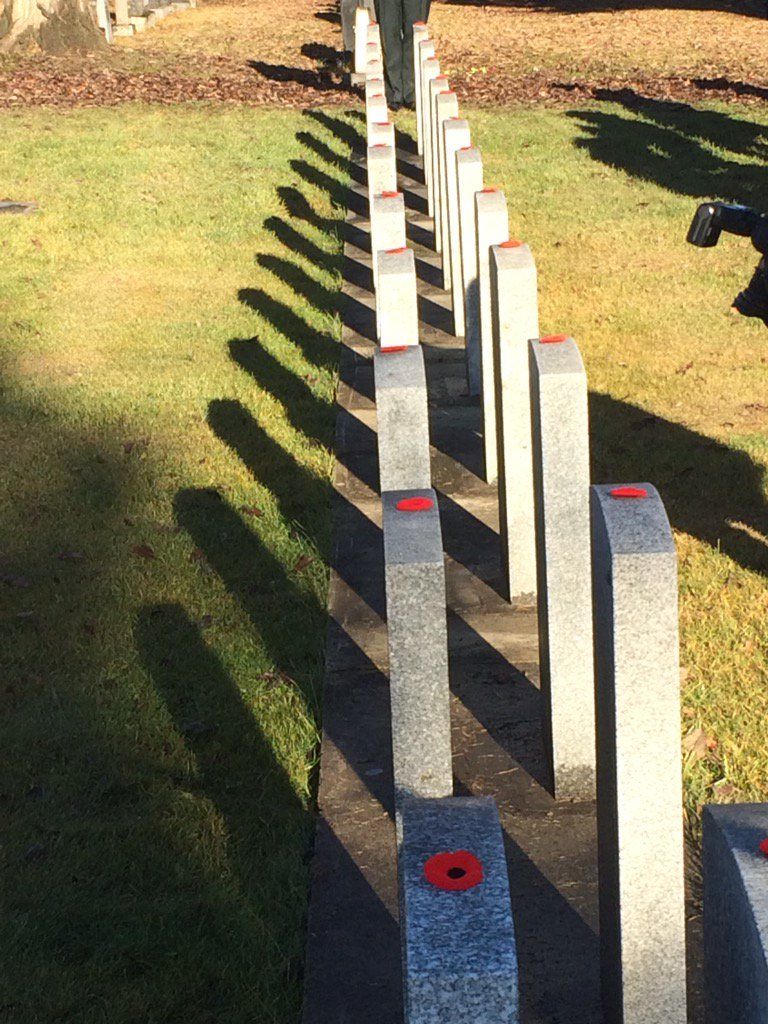 Tags: Beechmoun, No Stone Left Alone
You may also like
Recent News: