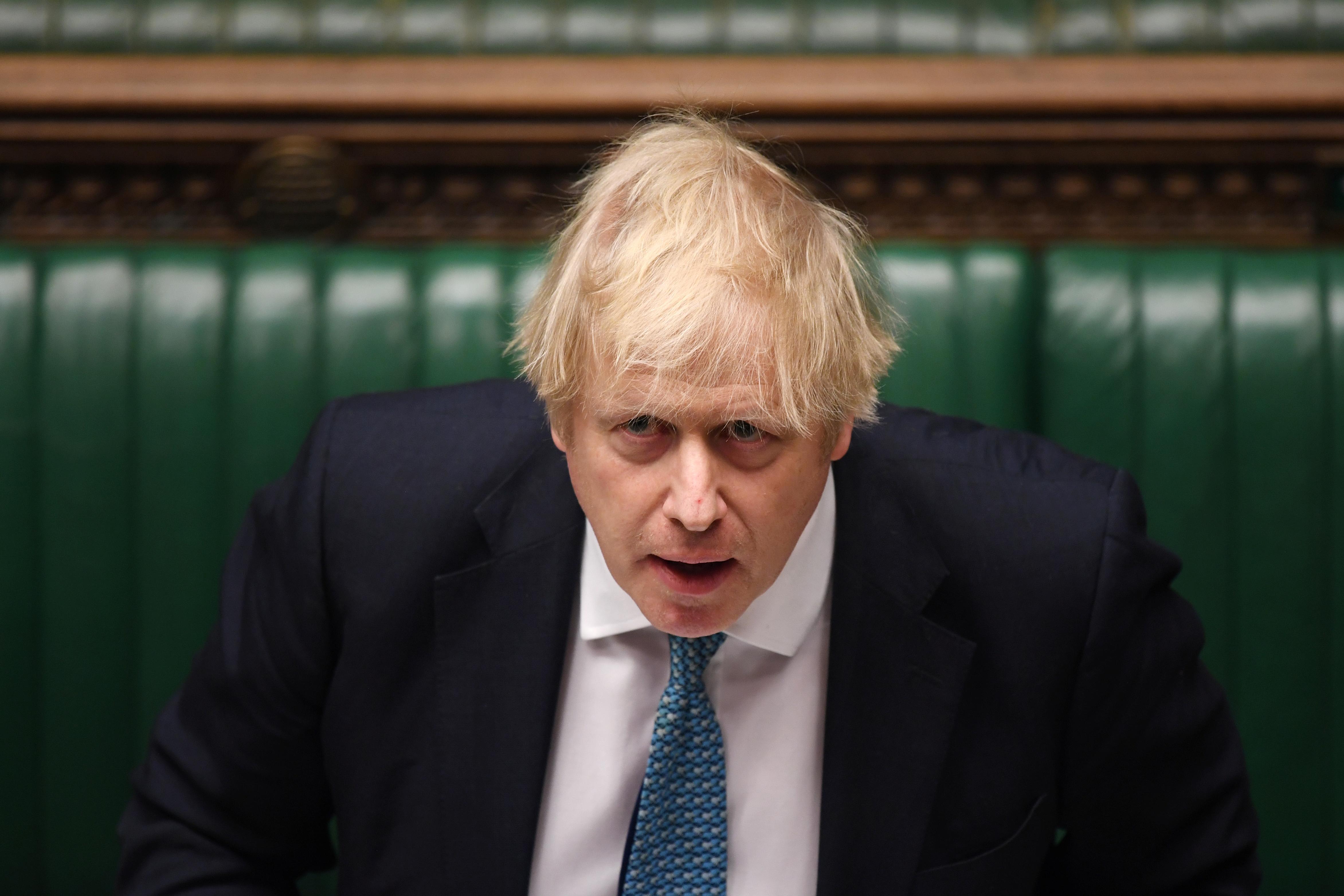 Some teachers have criticised the government for moving too quickly to return some students to schools, part of concerns in Britain that the country is not ready even for the tentative easing of rules to prevent the spread of the novel coronavirus.

“We continue to want to work with teachers, head teachers and the unions in order to find a way to have a controlled and careful return of some year groups from June 1 at the earliest,” the spokesman told reporters.