Prince Harry and wife Meghan Markle’s foundation Archewell paid tribute to Britain’s Prince Philip following his death on Friday as speculation builds about their plans to attend the funeral.

The foundation updated the archewell.com website so that it just displayed a single message without any drop-down menus or links to other pages.

“In Loving Memory of His Royal Highness, The Duke of Edinburgh, 1921-2021,” read the message in white on a dark background.

“Thank you for your service… You will be greatly missed,” it added. 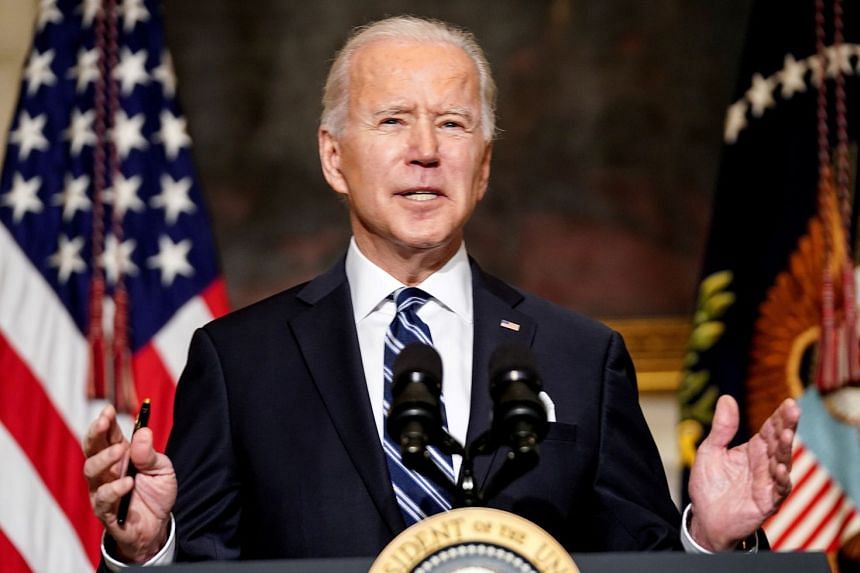 US President Joe Biden asked Congress to sharply increase spending to combat climate change and gun violence and to support education in a budget that marks a sharp departure from his predecessor, Donald Trump.

The US$1.5 trillion (S$2 trillion) budget, reflecting an 8 per cent increase in base funding from the current year, would invest billions more in public transportation and environmental clean-ups, slash funding for a border wall, expand funding for background checks on gun sales, and direct a record amount to poor public schools, each goal clashing with the prior administration.

Nearly three months into a job consumed by the fight against the Covid-19 pandemic, the document offered a long-awaited glimpse into Biden’s agenda and kick-starts a potentially grueling negotiation with Congress over what will ultimately be funded.

US eases limits on Taiwan meetings as China tensions climb 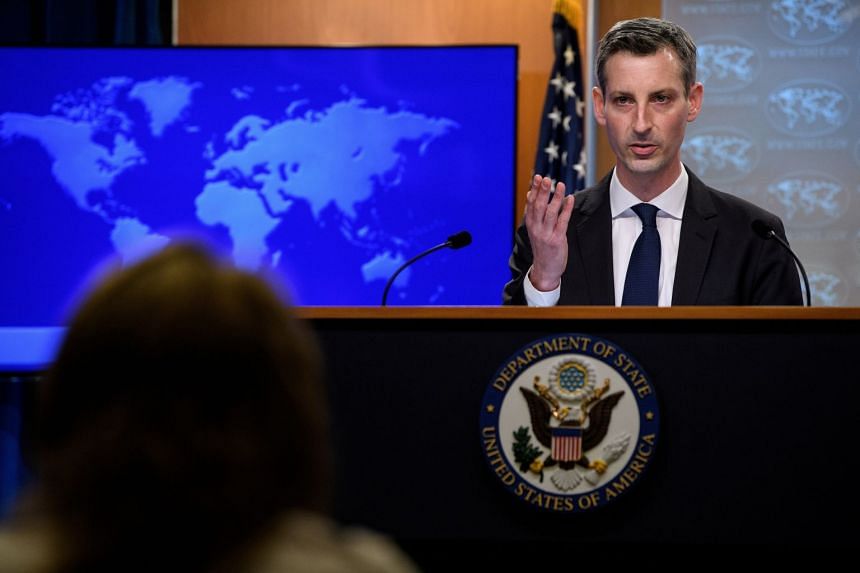 The Biden administration is easing limits on contacts with Taiwanese officials, the State Department said on Friday, as the US looks to counter what it sees as increasing encroachment by China on the island’s sovereignty.

The new State Department guidance “underscores Taiwan is a vibrant democracy and an important security and economic partner that is also a force for good in the international community,” spokesman Ned Price said.

He said the new rules “liberalise contacts with Taiwan, consistent with our unofficial relations.”

A volcano that has been dormant for decades erupted Friday on Saint Vincent, darkening skies over the Caribbean island and forcing thousands of panicked locals to flee to safety.

The blast from La Soufriere, the highest peak in Saint Vincent and the Grenadines, sent plumes of hot ash and smoke 6,000m into the air, the local emergency management agency said.

Video posted on the website news784.com showed a tower of ash being belched out and expanding into a ball shape as it rose upwards.

American rapper and actor Earl Simmons, known by the stage name DMX or Dark Man X, died on Friday, People magazine said, after suffering a heart attack during what media reports said was a drug overdose. He was 50 years old.

The chart-topping artist’s songs included Party Up (Up in Here) and X Gon’ Give It To Ya. His career had been marked by legal troubles and prison time.

DMX collapsed at home, his family had said, and was taken to a New York hospital where his former manager said he had been placed on life support with no brain activity. Celebrity publications TMZ and Billboard said he overdosed on drugs triggering a heart attack.