Despite its swift takeover of the government in Afghanistan, the Taleban will not have access to most of the nation’s cash and gold stocks, while the International Monetary Fund (IMF) announced it won’t provide aid.

A spokesman for the Washington-based crisis lender on Wednesday said it had decided to withhold its assistance to Afghanistan amid uncertainty over the status of the leadership in Kabul.

“There is currently a lack of clarity within the international community regarding recognition of a government in Afghanistan, as a consequence of which the country cannot access… IMF resources,” the official said.

Central bank governor Ajmal Ahmady said on Twitter the Da Afghanistan Bank had around US$9 billion (S$12 billion) in reserves, but most of that is held overseas, out of reach of the Taleban. 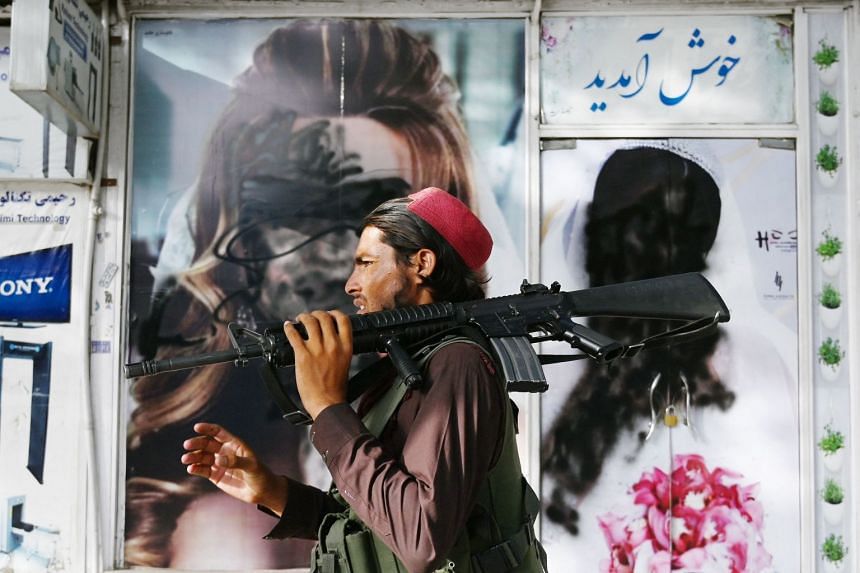 Armed Taleban members knocked on doors in cities across Afghanistan on Wednesday, witnesses said, telling fearful residents to return to their jobs a day after the militants announced they wanted to revive the country’s battered economy.

Widespread destruction during a 20-year war between US-backed government forces and the Taleban, the drop in local spending due to departing foreign troops, a tumbling currency and lack of dollars are fuelling economic crisis in the country.

Wasima, 38, said she was shocked when three Taleban members with guns visited her home in the western city of Herat on Wednesday morning. They took down her details, enquired about her job at an aid organisation and her salary and told her to resume working, she said. 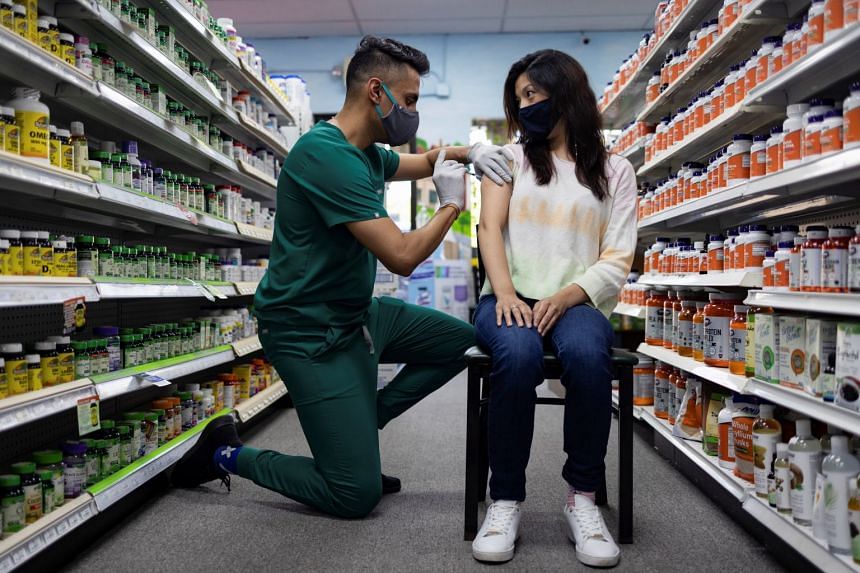 The World Health Organisation (WHO) condemned on Wednesday the rush by wealthy countries to provide Covid-19 vaccine booster shots, while millions around the world have yet to receive a single dose.

Speaking before the US authorities announced that all vaccinated Americans would soon be eligible to receive additional doses, WHO experts insisted there was not enough scientific evidence that boosters were needed and said providing them while so many were still waiting to be immunised was immoral.

The former captain of the Afghan women’s soccer team has urged players to delete social media, erase public identities and burn their kits for safety’s sake now that the country is again under Taleban rule.

Copenhagen-based Khalida Popal told Reuters in a video interview on Wednesday that the militants had killed, raped and stoned women in the past and female footballers were scared of what the future might hold.

The co-founder of the Afghan women’s football league said she had always used her voice to encourage young women “to stand strong, to be bold, to be visible” but now she had a different message.

R. Kelly is a “predator” who demanded absolute fealty from the many women and underage girls he dominated in a two-decade racketeering scheme, a federal prosecutor said on Wednesday as the R&B star’s sex abuse trial began.

Kelly’s defence team countered that the government’s case had “gaps,” and that the 54-year-old singer’s accusers were unhappy former fans who wanted to get back at him because their relationships didn’t work out.

In her opening statement, Assistant US Attorney Maria Cruz Melendez told the Brooklyn jury of seven men and five women that Kelly used “lies, manipulation, threats and physical abuse” to control his victims, and often filmed their sexual encounters.