A year on, WHO says Covid-19 early alarm fell on some deaf ears

Nearly a year after first describing Covid-19 as a pandemic, the World Health Organisation complained Monday that some failed to listen to its earlier urgent warnings.

The WHO sounded its highest available level of alarm on January 30, 2020 by declaring a Public Health Emergency of International Concern (PHEIC).

But it was not until it used the word “pandemic” – which does not feature in the official international health alert system – on March 11 that many countries jumped into action.

WHO director-general Tedros Adhanom Ghebreyesus said some countries were slow to wake up to the risks of the novel coronavirus after the PHEIC declaration, when, outside China, there were fewer than 100 cases of Covid-19 and no deaths.

Myanmar forces trap protesters as UN and US urge restraint 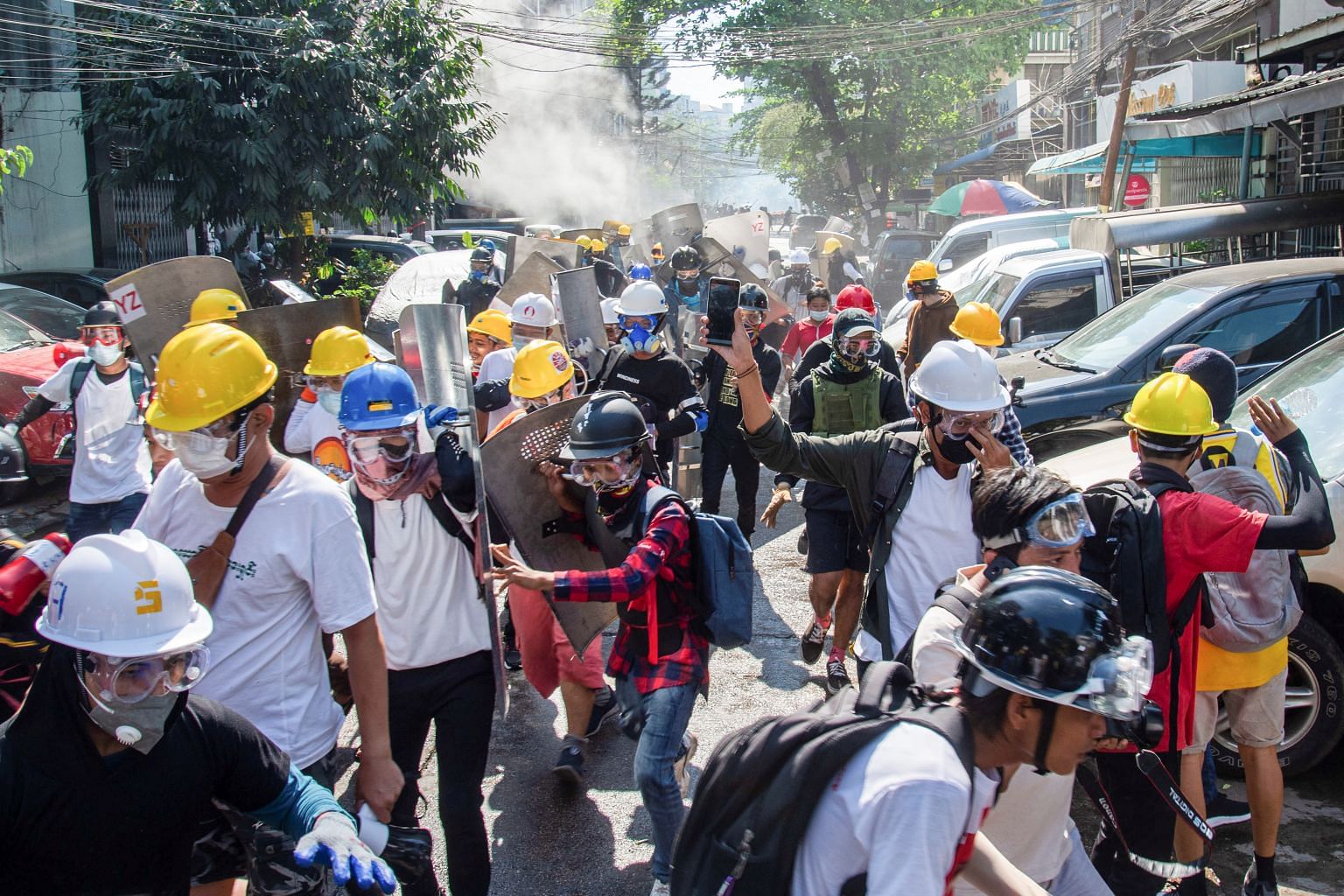 Myanmar security forces cornered hundreds of young protesters overnight in a district of Yangon and threatened to hunt for them door to door as the United States and United Nations appealed for them to be allowed to leave.

Thousands of people defied a night time curfew to take to the streets of Myanmar’s main city in support of the youths in the Sanchaung district, where they had been holding the latest daily protest against the Feb 1 coup.

Fully-vaccinated people can gather unmasked with others indoors: US CDC 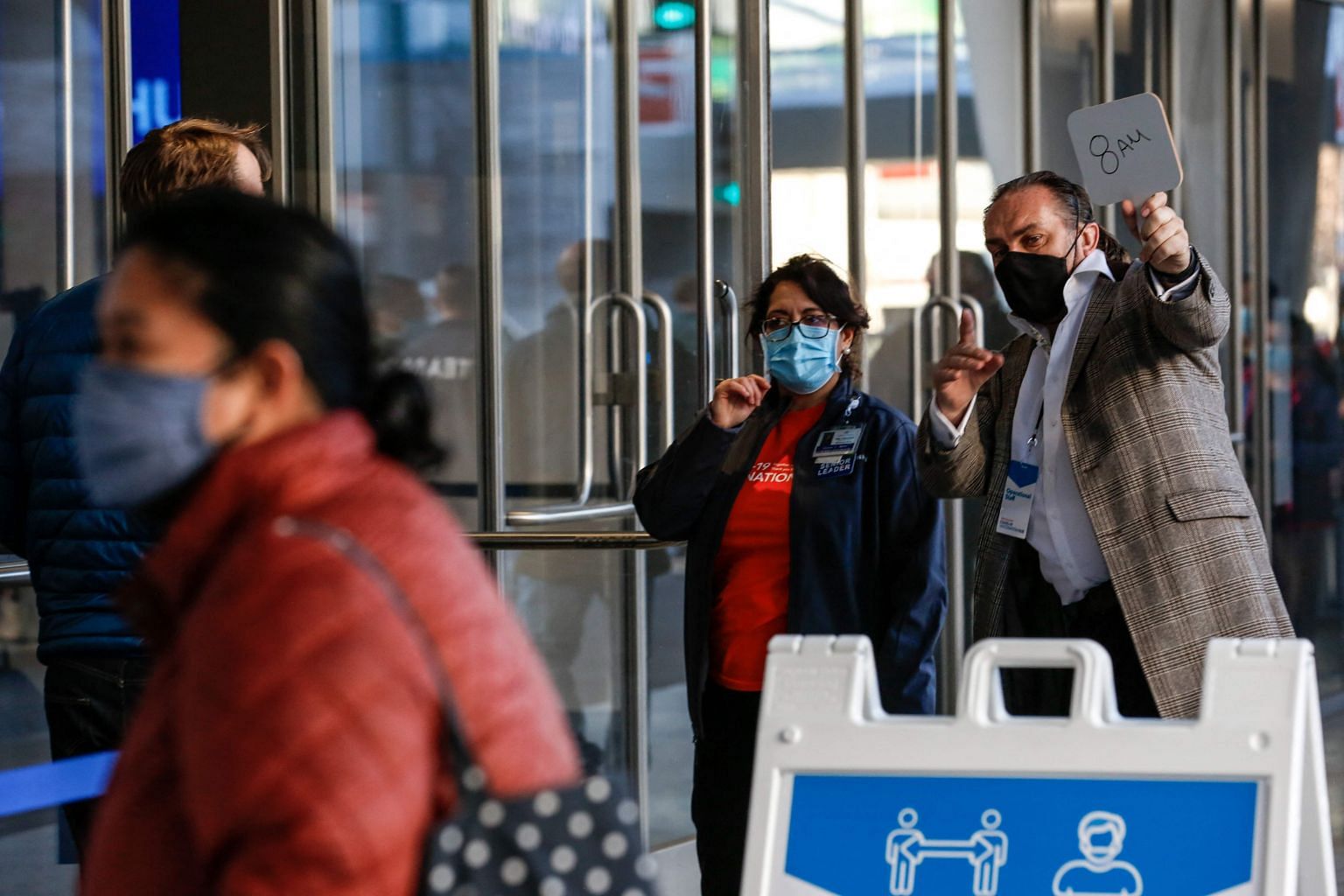 Individuals fully inoculated against Covid-19 can meet in small groups with other vaccinated people without wearing masks, but should keep wearing them outside the home, the US Centers for Disease Control and Prevention (CDC) said on Monday.

CDC Director Rochelle Walensky said during a briefing that the agency’s new guidance for fully vaccinated individuals stipulated that they can also visit with unvaccinated, low-risk people from one other household without masks. 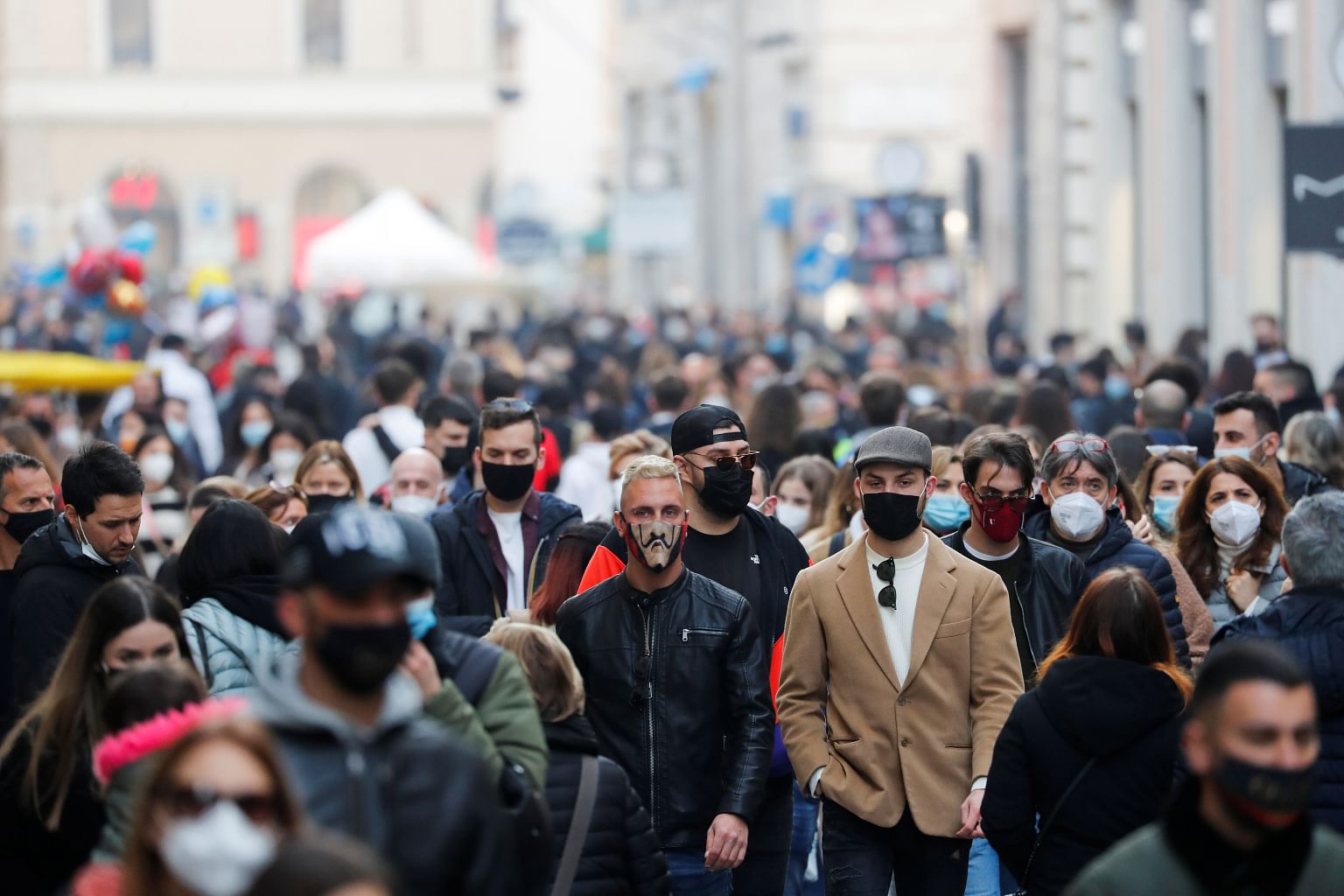 Italy’s coronavirus death toll passed the 100,000 mark on Monday and Prime Minister Mario Draghi warned that the situation was worsening again with a jump in hospitalisations.

Italy is the seventh country in the world to reach the bleak milestone, following the United States, Brazil, Mexico, India, Russia and Britain.

Draghi acknowledged that the situation was deteriorating, but said his government was going to “significantly step up” its vaccination campaign. 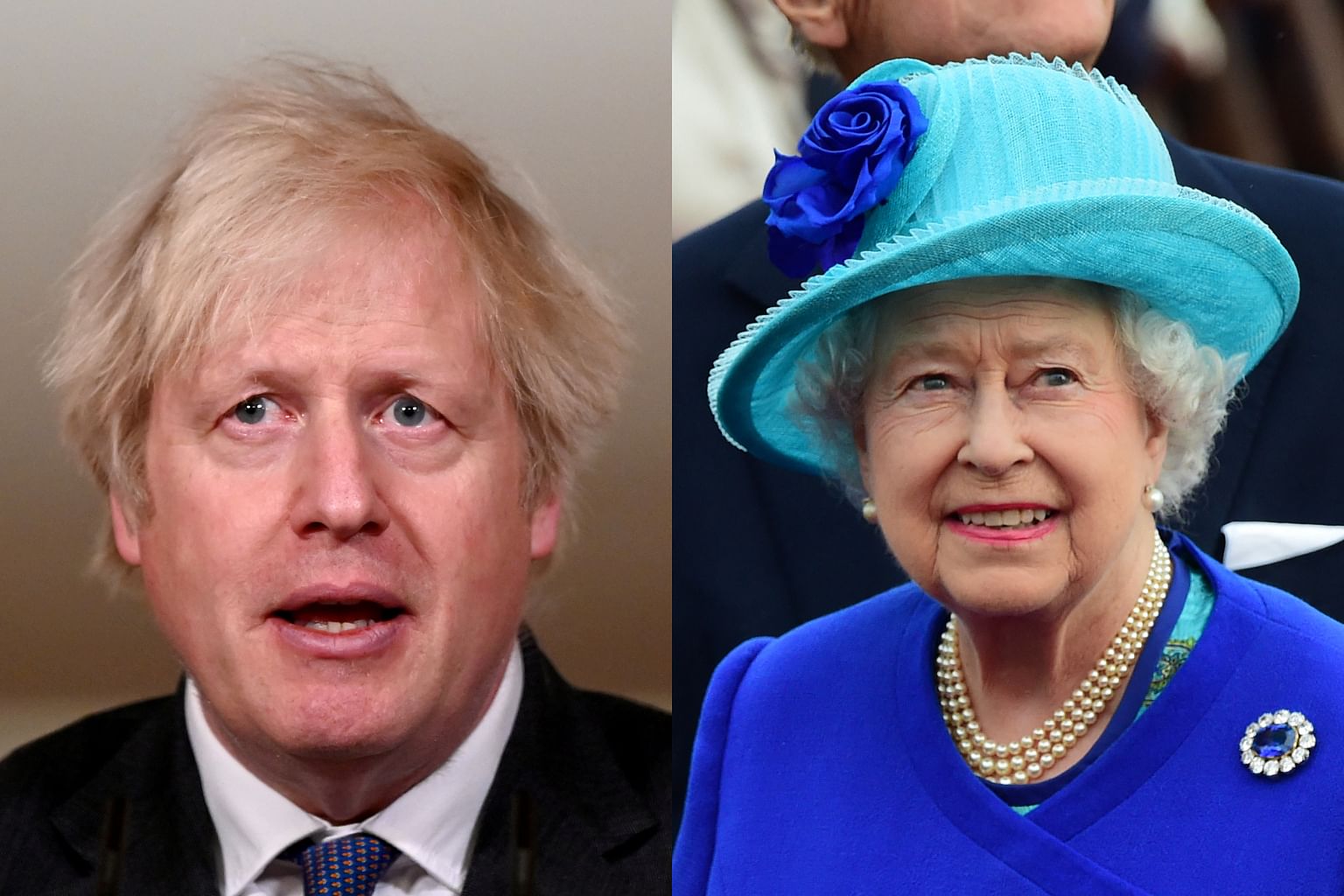 British Prime Minister Boris Johnson avoided wading into the clash of British royals on Monday, praising the queen but sidestepping questions about racism and insensitivity at the palace after an interview by Prince Harry and his wife Meghan.

Prime ministers rarely comment on royal matters. But journalists repeatedly asked Johnson about it on Monday.

“I’ve always had the highest admiration for the queen and the unifying role that she plays in our country and across the Commonwealth,” he said.