Israel killed a Hamas commander and vowed no let-up in its Gaza barrages as Palestinian militants rained rockets far across the border, but US President Joe Biden said he expected their fiercest hostilities in years might end soon.

At least 65 people have been killed in Gaza since violence escalated on Monday, according to the enclave’s health ministry.

Seven people have been killed in Israel, medical officials said.

Israeli Prime Minister Benjamin Netanyahu said the Gaza City brigade commander was among the around 30 Gaza fighters that Israel believes it has killed in air strikes. 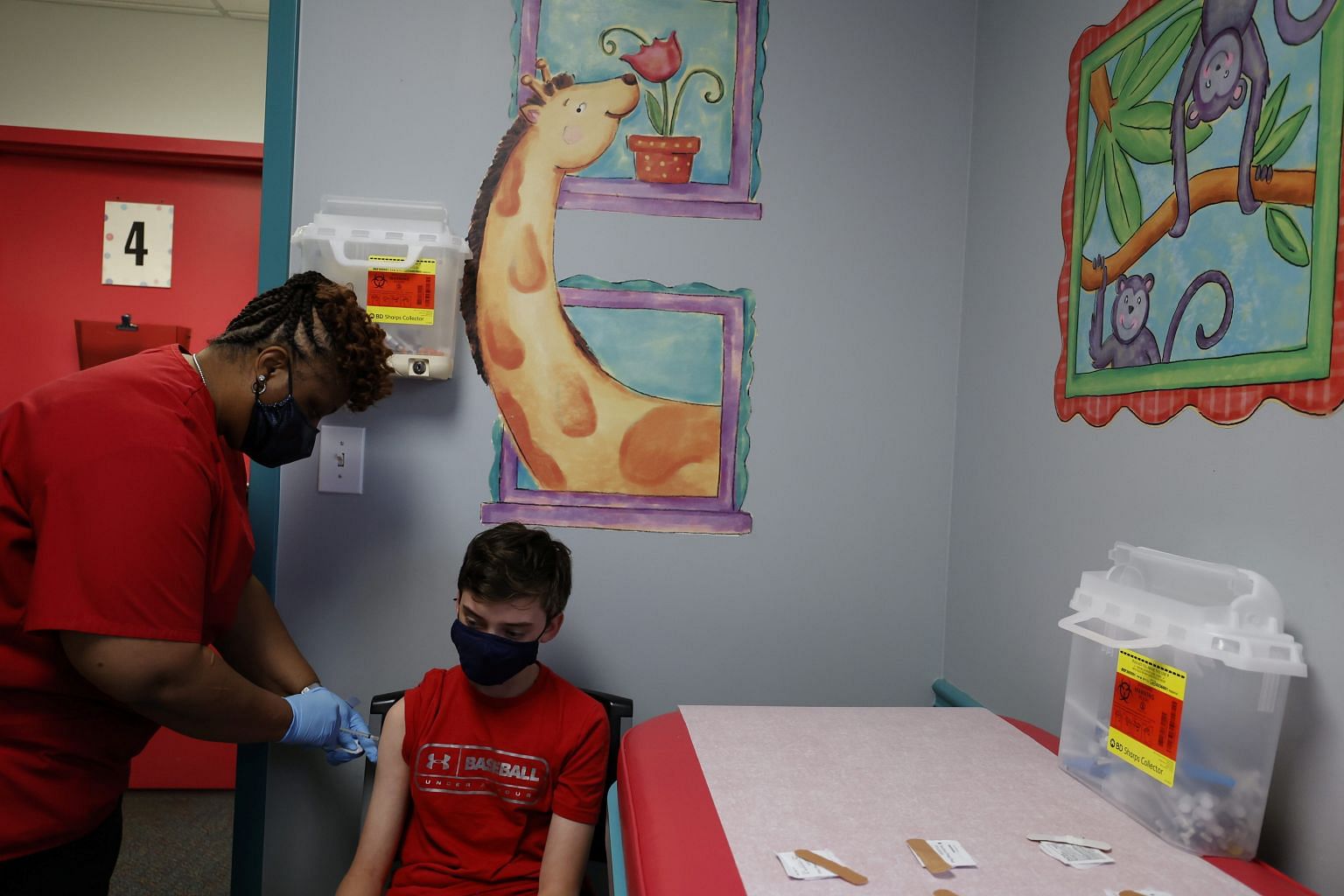 US states are set to begin using the Pfizer-BioNTech vaccine to inoculate younger adolescents against Covid-19 after advisers to the US Centres for Disease Control and Prevention (CDC) backed the plan in a unanimous vote on Wednesday.

The US Food and Drug Administration on Monday authorised the vaccine for children aged 12 to 15, offering relief to parents eager to get their children back to schools and summer camps.

The action by the CDC group is an important, but not required, final seal of federal regulatory approval.

US, UK, Germany clash with China at UN over Xinjiang 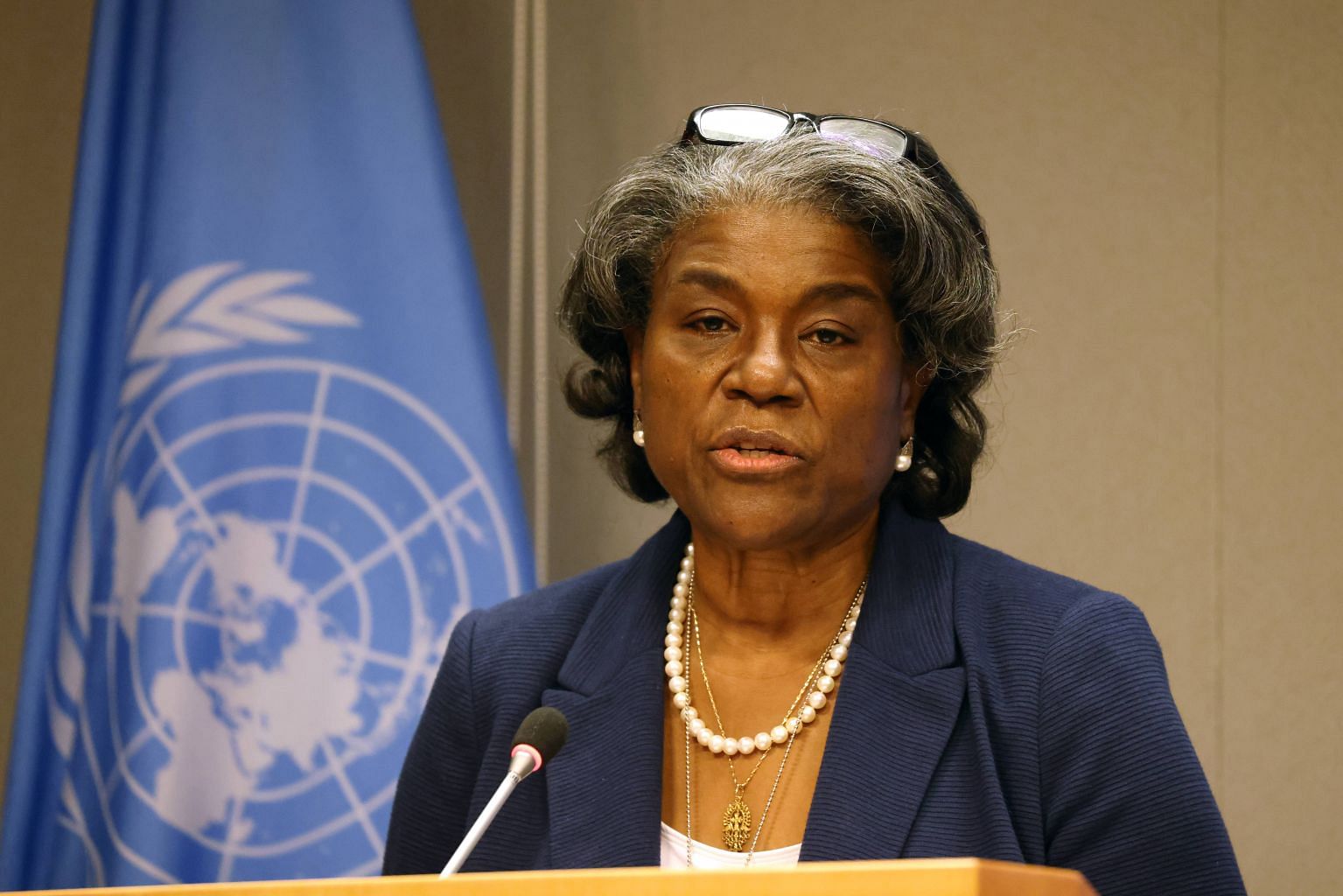 The United States, Germany and Britain clashed with China at the United Nations on Wednesday over the treatment of Uighur Muslims in Xinjiang, angering Beijing by hosting a virtual event that China had lobbied UN member states to stay away from.

“We will keep standing up and speaking out until China’s government stops its crimes against humanity and the genocide of Uighurs and other minorities in Xinjiang,” US ambassador to the UN Linda Thomas-Greenfield told the event, which organisers said was attended by about 50 countries.

Western states and rights groups accuse Xinjiang authorities of detaining and torturing Uighurs and other minorities in camps. 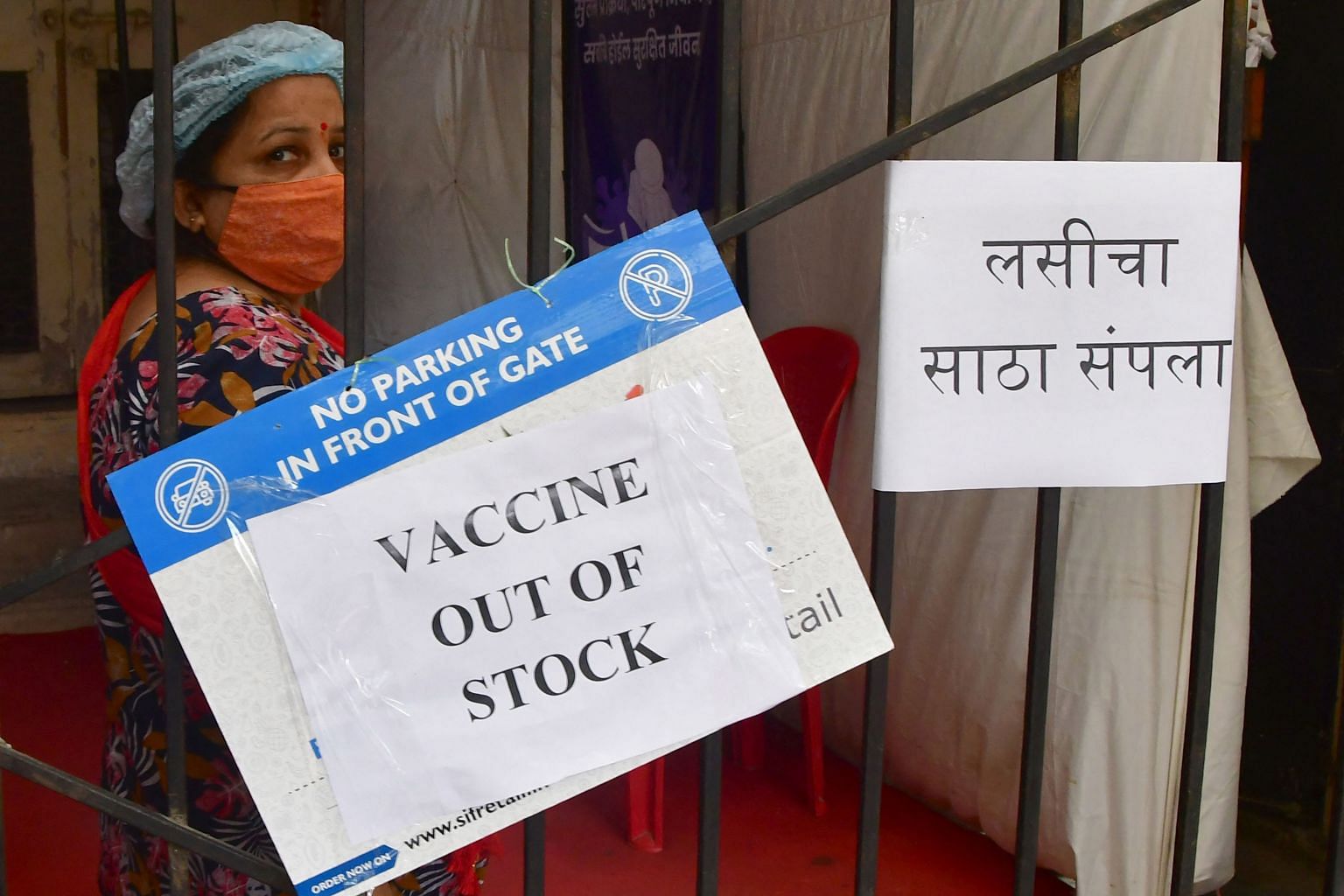 United Nations Secretary-General Antonio Guterres called on Wednesday for the need to double the capacity of Covid-19 vaccine production and for fairer redistribution of the shots in the developing world, which faces new waves of the coronavirus.

Many countries are experiencing shortages of the vaccine, especially India, worsening a dire second wave of infections that has left hospitals and morgues overflowing while families scramble for increasingly scarce medicines and oxygen.

At the same time, the European Union has reserved a surplus of the vaccines. 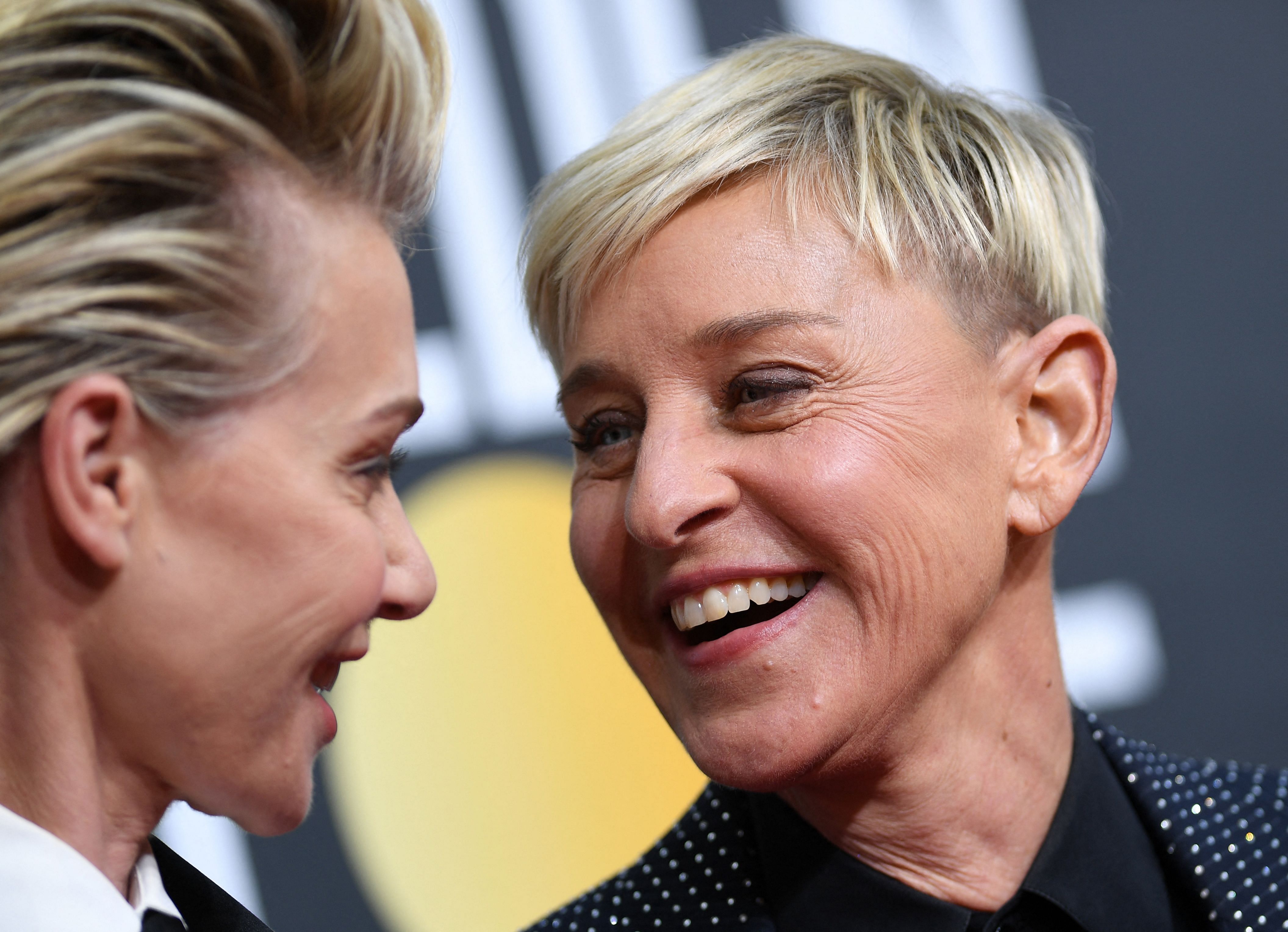 Ellen DeGeneres will step down from her daytime talk show next year, according to a spokeswoman for the host.

The Ellen DeGeneres Show, the winner of dozens of Emmys, was hugely successful for nearly two decades.

But it has experienced a steep ratings decline in recent months – in the 2020-2021 television season, DeGeneres has lost more than 1 million viewers, a more significant drop than any of her daytime competitors.