World leaders at the COP26 conference made impassioned pleas on Monday for action to save the world from devastating climate impacts, with British Prime Minister Boris Johnson likening climate change to a doomsday device in a James Bond film.

“It’s one minute to midnight on that doomsday clock and we need to act now,” Mr Johnson told the conference, referencing a digital clock out of a spy movie that “ticks down remorselessly to a detonation that will end human life as we know it”.

About 120 leaders are attending the talks and will be making speeches on Monday and Tuesday as negotiations get under way on a deal to prevent increasingly severe weather disasters, slow the pace of sea level rise and accelerate a green energy revolution.

“Let this be the moment we answer history’s call here in Glasgow,” United States President Joe Biden said, as he urged the conference to kick off a decade of ambition. 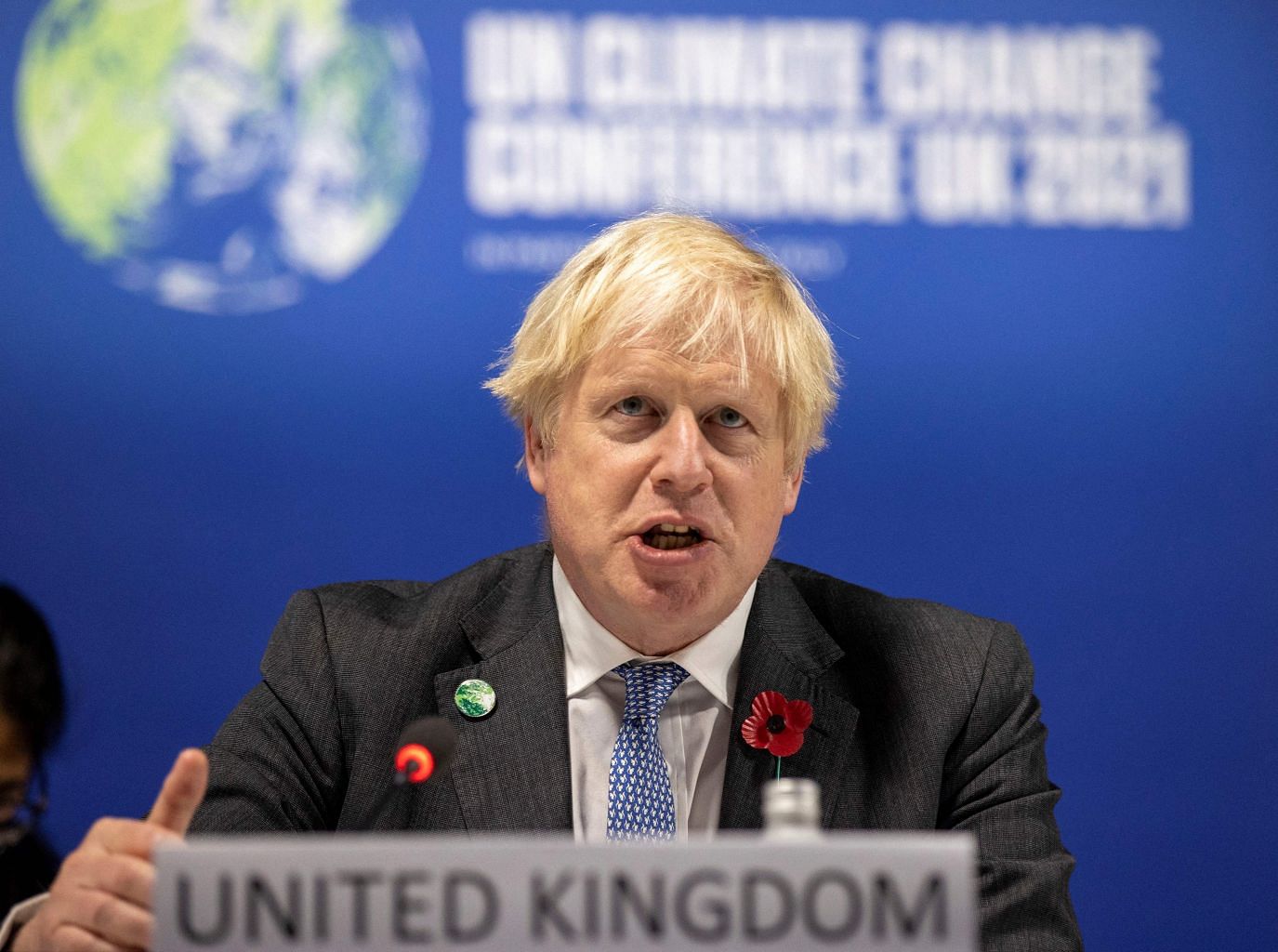 British Prime Minister Boris Johnson will fly back to London from Glasgow rather than taking the train after berating world leaders for not doing more on climate change, Downing Street said Monday.

Aviation – especially the private kind – is a bete noir of the environmental lobby as it emits vastly more carbon per passenger than other forms of transport.

Hundreds of campaigners attending the COP26 conference in Scotland’s biggest city have come up from London by train, although the main line to Glasgow was hit by lengthy storm-related delays Sunday. 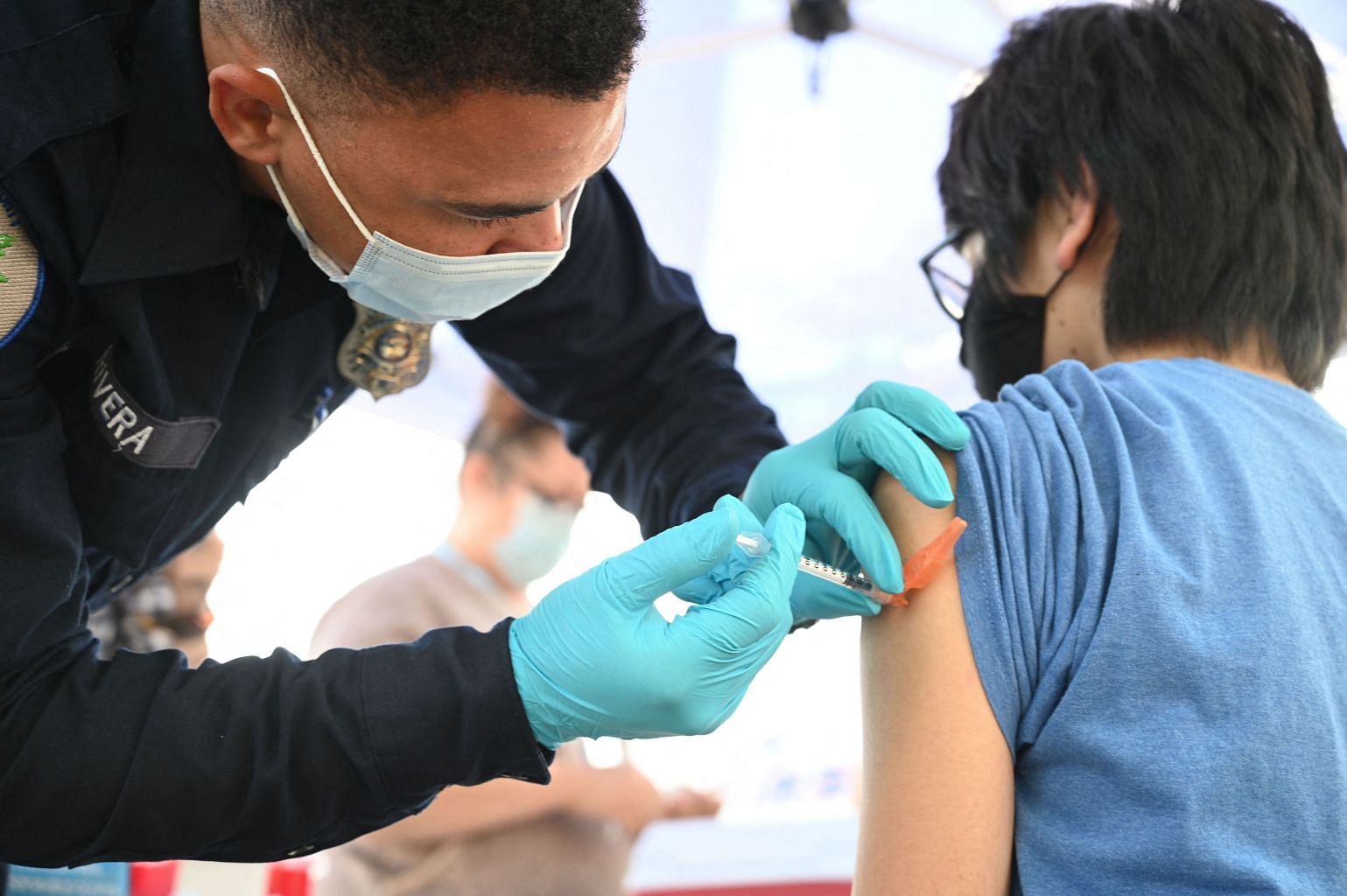 The United States is rolling out Pfizer-BioNTech Covid-19 vaccines for children aged 5 to 11 this week, but most of the 15 million shots being shipped initially are unlikely to be available before next week, the White House said on Monday.

Millions of doses specifically formulated for children of that age group will start arriving at distribution centres over the next few days, White House coronavirus response coordinator Jeff Zients said.

He added that the federal government has purchased enough supply for all eligible 28 million children.

In blow to Biden, Joe Manchin will not commit to backing US$1.75 trillion spending Bill 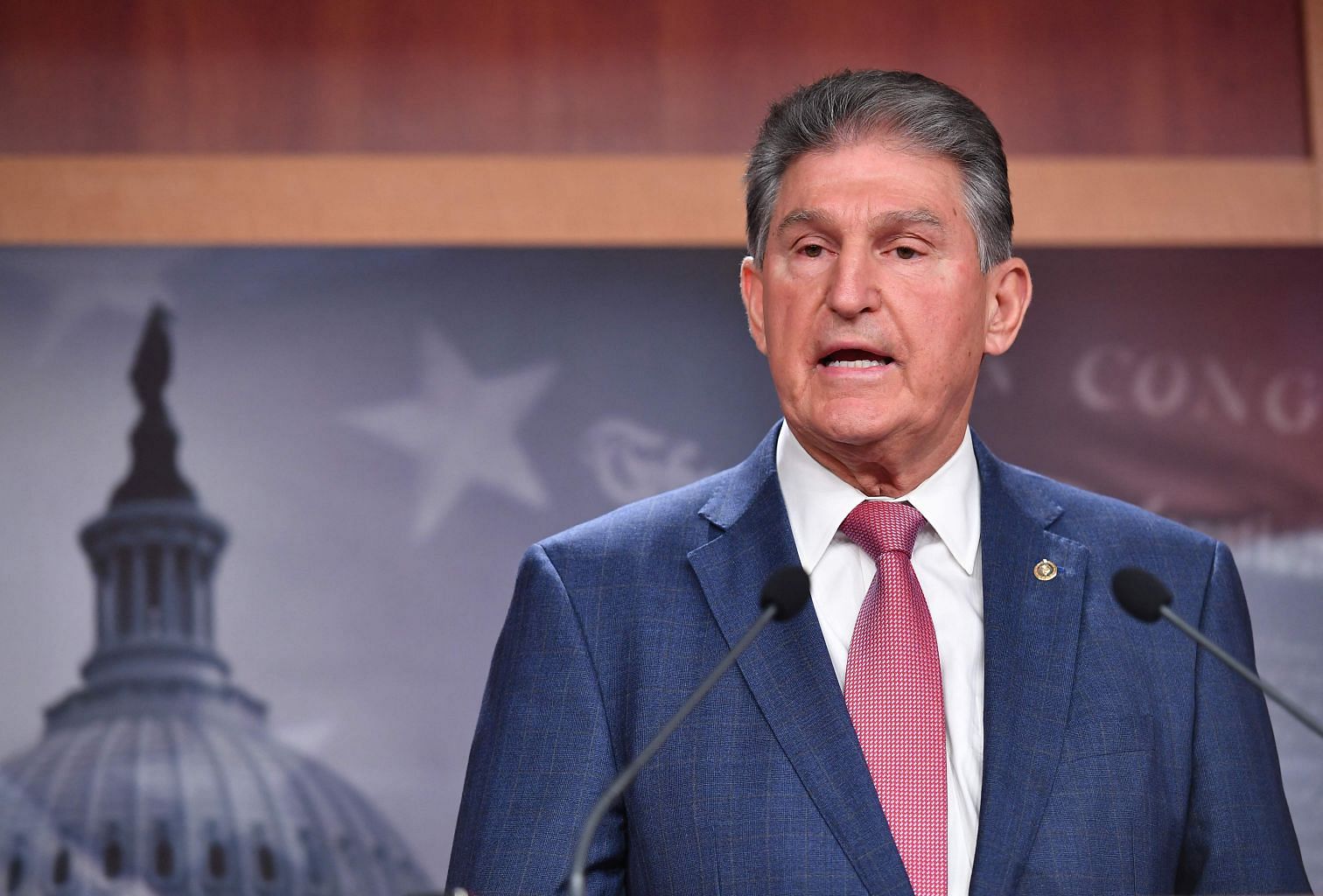 “While I’ve worked hard to find a path to compromise, it’s obvious: compromise is not good enough for a lot of my colleagues in Congress. It’s all or nothing, and their position doesn’t seem to change unless we agree to everything,” Manchin told a news conference.

“Enough is enough. It’s time our elected leaders in Washington, all of us, stopped playing games with the needs of the American people in holding a critical infrastructure bill hostage.” 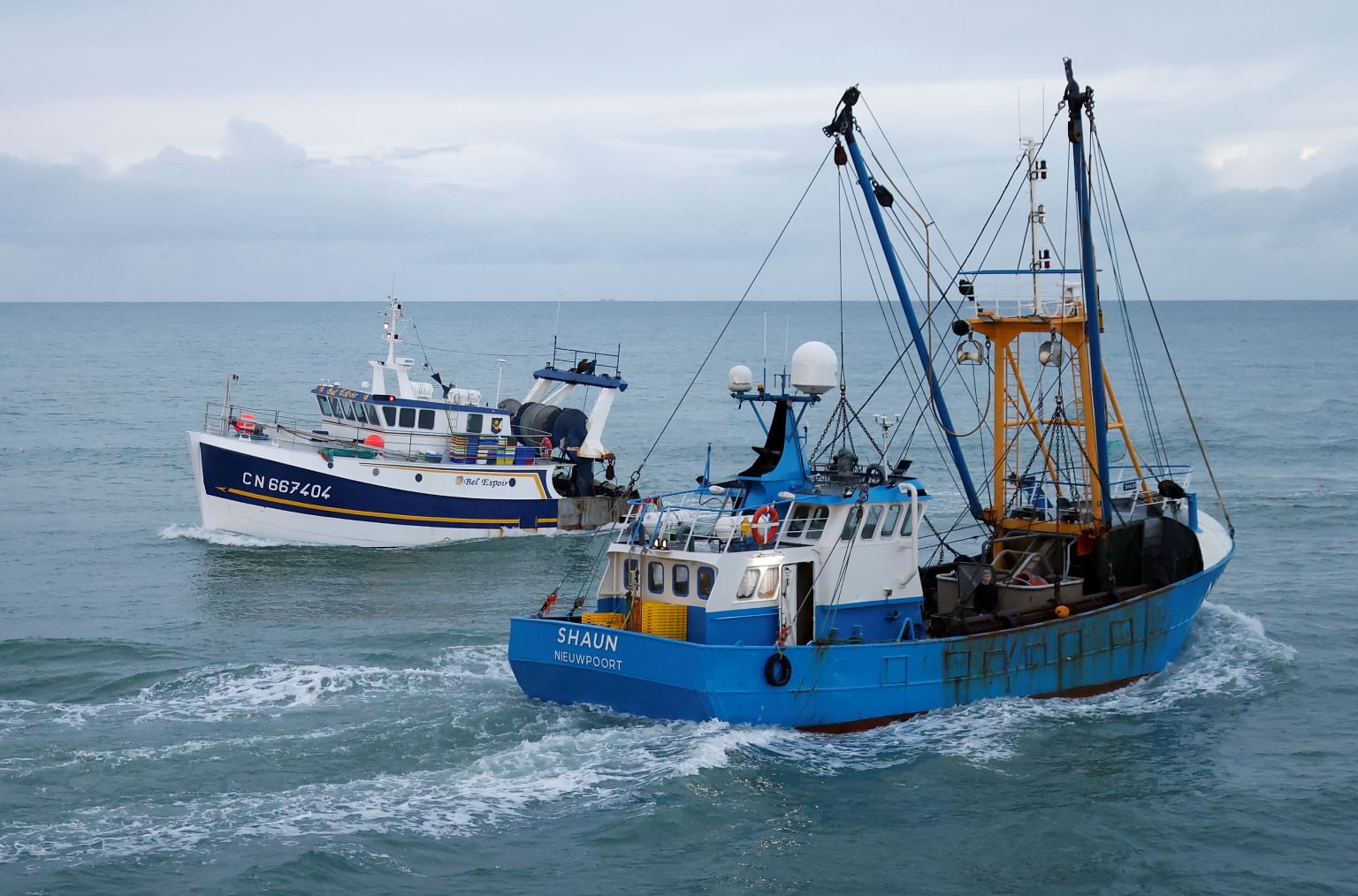 French President Emmanuel Macron said on Monday he was postponing by one day planned trade sanctions on Britain so that negotiators from both sides could work on new proposals to defuse their dispute over post-Brexit fishing rights.

France had earlier said that, starting from 2300 GMT on Monday, it would restrict cross-Channel trade, threatening to turn bickering over fish into a wider trade dispute between two of Europe’s biggest economies.

But Macron, who earlier on Monday met British Prime Minister Boris Johnson on the sidelines of the United Nations climate conference in Glasgow, told reporters the French plan was on hold pending the outcome of renewed talks.