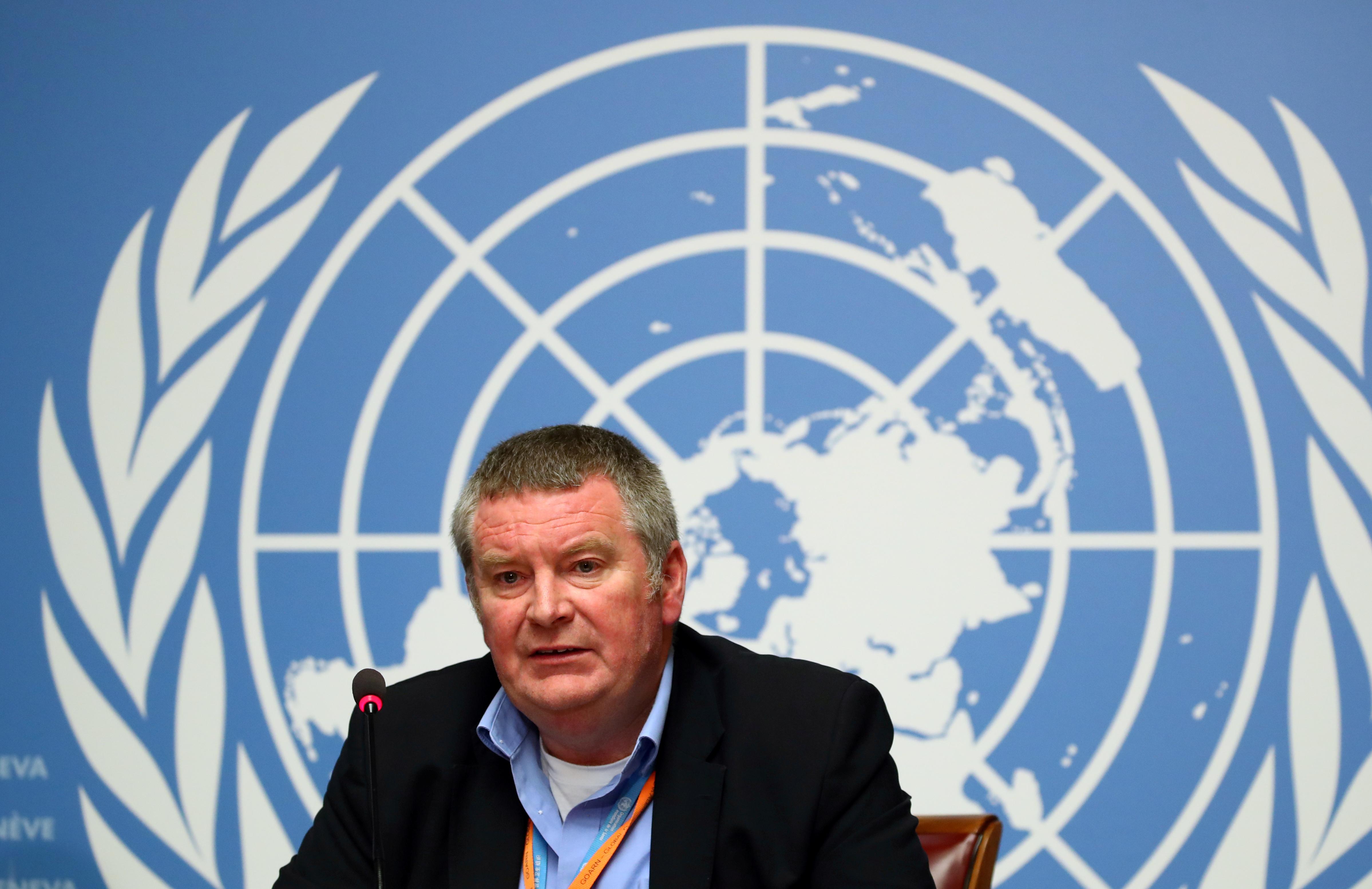 GENEVA (Reuters) – Countries where coronavirus infections are declining could still face an “immediate second peak” if they let up too soon on measures to halt the outbreak, the World Health Organization said on Monday.

The world is still in the middle of the first wave of the coronavirus outbreak, WHO emergencies head Dr Mike Ryan told an online briefing, noting that while cases are declining in many countries they are still increasing in Central and South America, South Asia and Africa.

Ryan said epidemics often come in waves, which means that outbreaks could come back later this year in places where the first wave has subsided. There was also a chance that infection rates could rise again more quickly if measures to halt the first wave were lifted too soon.

“When we speak about a second wave classically what we often mean is there will be a first wave of the disease by itself, and then it recurs months later. And that may be a reality for many countries in a number of months’ time,” Ryan said.

“But we need also to be cognizant of the fact that the disease can jump up at any time. We cannot make assumptions that just because the disease is on the way down now it is going to keep going down and we are get a number of months to get ready for a second wave. We may get a second peak in this wave.”

He said countries in Europe and North America should “continue to put in place the public health and social measures, the surveillance measures, the testing measures and a comprehensive strategy to ensure that we continue on a downwards trajectory and we don’t have an immediate second peak.”

Many European countries and U.S. states have taken steps in recent weeks to lift lockdown measures that curbed the spread of the disease but caused severe harm to economies.

Tags: Coronavirus, HEALTH, PEAK, US, who
You may also like
Recent News:
This website uses cookies to improve your user experience and to provide you with advertisements that are relevant to your interests. By continuing to browse the site you are agreeing to our use of cookies.Ok