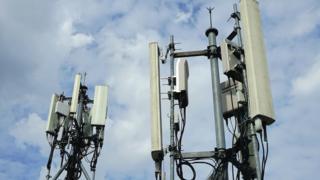 Villagers in the Huancavelica region of Peru are detaining eight technicians who were repairing an antenna, over fears their work would spread Covid-19.

The villagers mistakenly believed that the workers – who had come to fix a wireless antenna – were installing 5G technology in the area.

False claims linking 5G to coronavirus have been widely shared online. Scientists say a connection between the two is biologically impossible.

The workers have not yet been released.

A spokesman for Gilet, where the technicians are employed, said that the company had not heard from the workers since Wednesday evening.

“They wrongly think that Covid is transmitted through radio waves. Our technology is wireless and the virus cannot be transmitted via electromagnetic waves”, he said.

The villagers – from the Paucará and Yauli districts of the region – said the workers would be released if they removed the antennas, local media report.

Although Peru has recorded more than 6,000 deaths and almost 215,000 confirmed cases of coronavirus, its spread in the Huancavelica region has been limited. 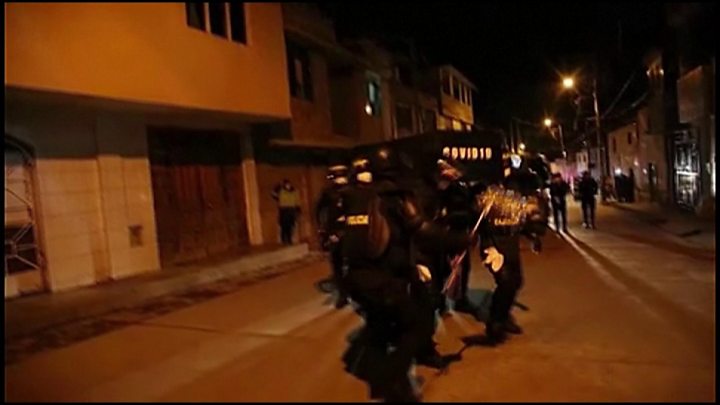 Tags: detained, in, over, Peru, WORKERS
You may also like
Recent News:
This website uses cookies to improve your user experience and to provide you with advertisements that are relevant to your interests. By continuing to browse the site you are agreeing to our use of cookies.Ok