It comes as the US finds itself in the midst of rising tensions with Russia and China.

At a meeting in the White House on May 15, national security officials debated whether the first test explosion since 1992 would pressure Russia and China into signing up to a new arms-control agreement.

According to The Washington Post, a senior official in the Trump administration argued that showing Moscow and Beijing that the US was capable of carrying out a “rapid test” would be a powerful negotiating tool.

The meeting did not end in agreement to carry out a test but the idea is “very much an ongoing conversation.”

A congressional aide said to the Guardian: “There are still some professionals in the room who told them this is a terrible idea, thank God.” 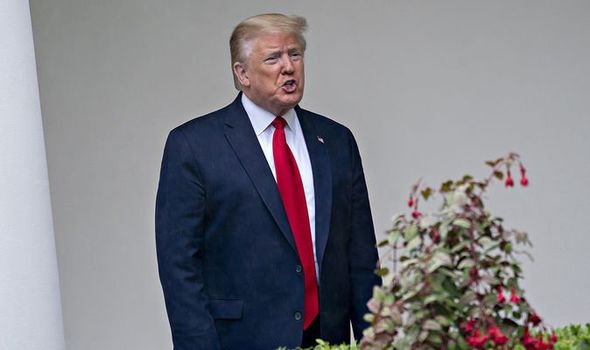 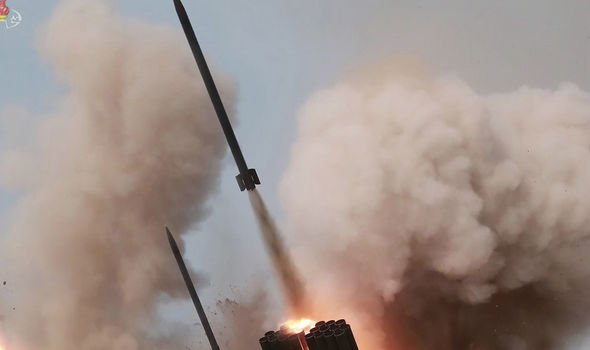 The Comprehensive Nuclear-Test-Ban Treaty, banning all nuclear explosions, was adopted by the UN in 1996 but has not been ratified by eight countries, including the US, China, North Korea, Iran and Israel.

Nuclear testing has effectively ceased worldwide, with the exception of North Korea, owing to a greater recognition of health and environmental consequences.

However, the US has accused Russia and China of testing smaller, low-yield nuclear warheads, claims that both countries deny. 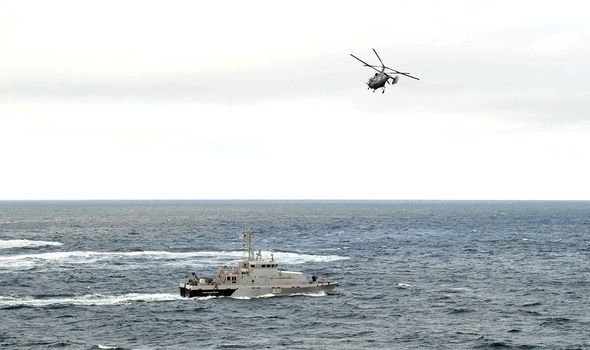 The apparent motive behind the proposal to resume US testing was somehow to add pressure on China.

A former official said: “They discussed underground testing in the context of trying to bring China to the table for the trilateral agreement.

“Among the professionals in the administration, the idea was dismissed as unworkable and dumb. The NNSA [National Nuclear Security Administration] is definitely not on board.

“And it seemed like that state [department] wasn’t on board either.”

Longstanding arms-control structures have been fraying.

Last week the US announced that it would withdraw from the Open Skies Treaty, a pact designed to reduce the chances of an accidental war by allowing countries to make reconnaissance flights over other states at short notice.

The US accused Russia of violating the agreement.

It is due to expire in February next year but the Trump administration has said it does not want to extend it without bringing China into arms control negotiations. 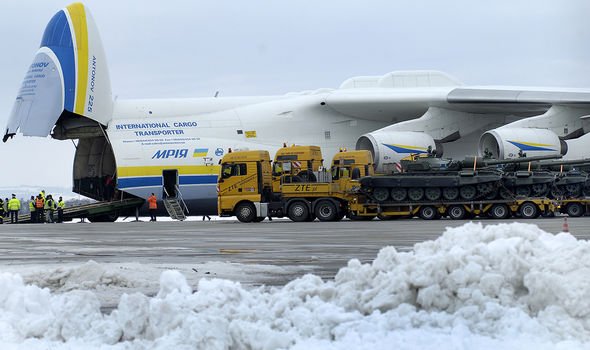 Beatrice Fihn, of the International Campaign to Abolish Nuclear Weapons, said that a US nuclear test could “plunge us back into a new Cold War”.

Hans Kristensen, director of the nuclear information project at the Federation of American Scientists, also said: “I’ve heard officials speculate the US might have to test if confidence in the stockpile eroded, but never that it could be used to coerce anyone into negotiations.

“They must be getting desperate.

“Instead, what it certainly would do is push China and all the other nuclear-armed states to test as well.

“How can someone in their right mind think that would be in the security interest of the United States or its allies?”