The world came within touching distance of all-out nuclear war on October 16, 1962, when the Cuban Missile Crisis erupted after Soviet Premier Nikita Khrushchev agreed to fulfil Fidel Castro’s request to place nuclear missiles in Cuba, in response to the presence of US Jupiter ballistic missiles strategically placed in Italy and Turkey. US President John F. Kennedy ordered a naval blockade on October 22 to prevent further weapons reaching Cuba and, after several days of tense negotiations, an agreement was reached for the USSR to publicly dismantle their offensive weapons and return them to the Soviet Union, in exchange for a US public declaration and agreement to avoid invading Cuba again. None of the sides felt they had won out of the agreement. The US had to secretly dismantle ballistic missiles in Turkey, Khrushchev had made the Soviets look weak in the eyes of the Politburo and Castro was furious with him for opening Cuba back up to US aggression.

The series’ narrator in 2019: “On the weekend of October 27, 1962, a period judged by history as the time danger finally lifted, when a deal was struck between Kennedy and Khrushchev to withdraw the Soviet missiles in exchange for a US promise not to invade Cuba.

“The US also agreed to the secret withdrawal of nuclear weapons deployed in Turkey, the Cuban Missile Crisis was supposedly over.

“Behind the scenes, however, the real threat never really passed – unknown to the US at the time – there were 100 other nuclear weapons also in the hands of Cuba. 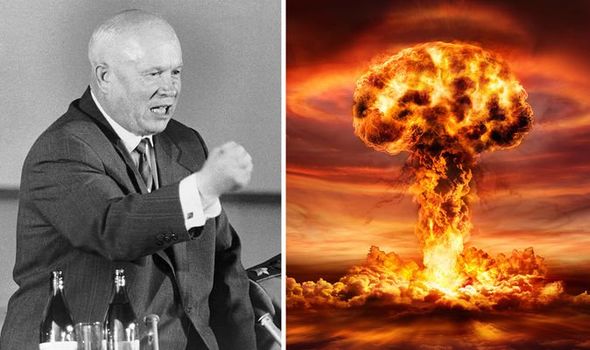 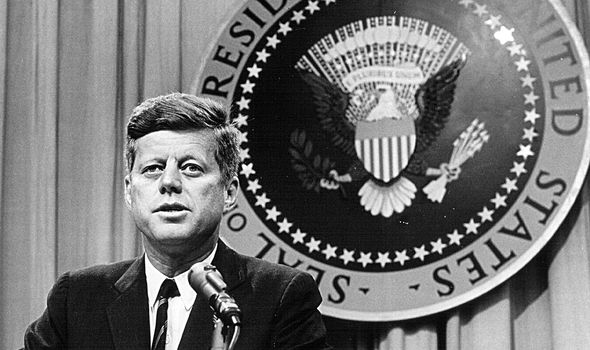 “This would spark a frantic and ingenious Russian mission to recover them from the Cubans, but why were they there in the first place?

“It turns out they were part of a plan by Khrushchev to allay Castro’s wounded pride and to offset widespread Cuban indignation over the concessions Khrushchev had to make with Kennedy for a nuclear showdown to be averted.”

The documentary went on to reveal how the missiles passed under the radar of US intelligence.

It added: “Castro had been unceremoniously cut-out of the main negotiations between the superpowers over the fate of the Soviet missiles stationed in Cuba, the notoriously proud and mercurial Cuban leader, in turn, vowed to begin ceasing cooperation with Moscow.

“This development alarmed the Soviets as they wanted and needed Cuba as an ongoing ally in the Caribbean – right on the doorstep of the United States. 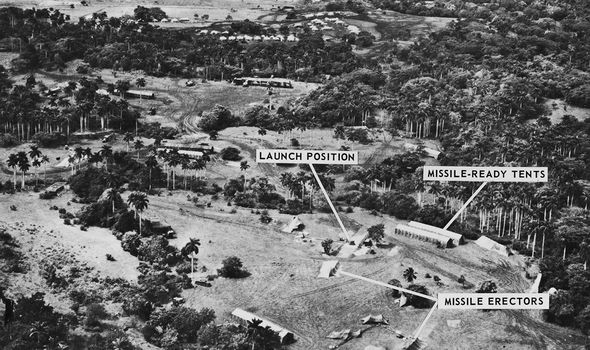 “The consolation prize given by the Soviet Union to Castro was to provide Cuba with more than 100 tactical nuclear weapons that had been shipped to the island along with the long-range missiles.

“Crucially, these had passed entirely under-the-radar of the US intelligence at the time leading up to the crisis, Khrushchev concluded that because the Americans hadn’t enlisted the missiles on their list of demands that it could be assumed that the interest of the USSR could be well served by keeping the said tactical weapons in Cuba.

“The Kremlin’s number two in command, Anastas Mikoyan, was charged with making the trip to Havana to make a deal with Castro, his mandate was to calm Castro down and make him what seemed like an offer he couldn’t refuse.”

But, the Soviets were left horrified after discovering the reckless ambitions of the Cuban leader. 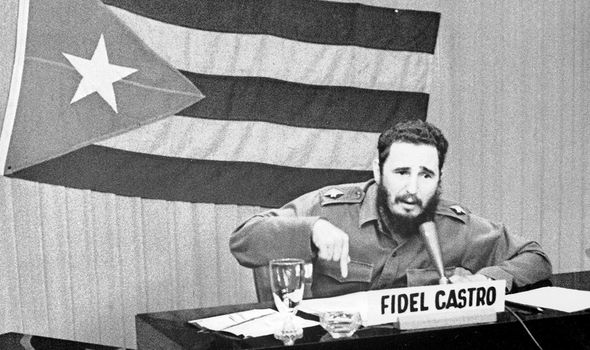 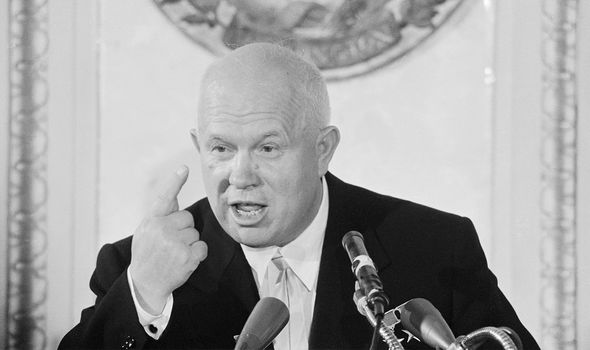 The series explained: “Mikoyan had his work cut out as he negotiated the deal with Castro, he was subject to his substantial mood swings and paranoia, Castro was furious at the Soviets and his primary objective was the non-stop flights over Cuba by American aircrafts.

“Mikoyan was horrified when Castro declared that he had ordered Cuban anti-aircraft gunners to fire on these aircrafts, he knew only too well what a downed US plane would do to the fragile truce they had just made.

“It was Mikoyan who came to a personal decision that under no circumstances should Castro and his military be given control of the Soviets weapons.

“The dark arts of diplomacy came to the fore on November 22, 1962, during a tense four-hour meeting between Mikoyan and the Cubans, in short, Mikoyan lied and said it would be in breach of an unpublished Soviet law to transfer the missiles permanently into Cuban hands.

“The tactical nuclear weapons could finally be created and returned by sea back to the Soviet Union during December 1962 and Soviet archives would later show that the relief and joy of this outcome by Khrushchev was palpable.”