The Line of Actual of Control (LAC) along the border of Indian and Chinese territories has seen tensions hit crisis levels, causing both sides to enlarge their military forces in the Ladakh region. Indian troops with Russian-made Igla missile defence systems were deployed this week in order to counter any further aggression from China. Due to skirmishes in the Galwan Valley in the north of India in May, Prime Minister Narendra Modi has reinforced the area with surveillance systems and surface to air missiles.

Sources told The Times of India: “Indian troops armed with the Russian-origin Igla air defence system have been deployed on the crucial heights along the border to take care of any enemy aircraft trying to violate the Indian air space there.”

The Galwan Valley is within the India-administered Kashmir region on the border with China.

In May the area saw the deadliest clashes between China and India in recent memory, after 20 troops were killed during skirmishes against Beijing’s forces.

Although the two sides agreed a peace deal, there has been a huge arms build up along the de-facto border between the two countries. 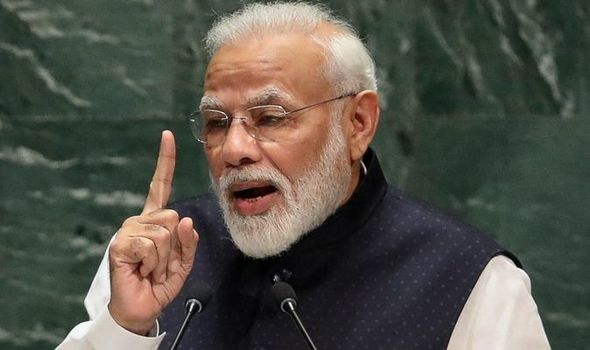 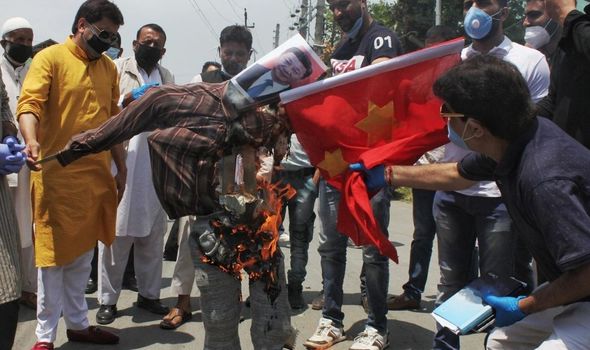 Satellite images have shown the appearance of new structures in the disputed region.

Tensions also escalated between the two sides following the completion of a new road by Dehli.

The road, which was built in the Ladakh region, could boost India’s ability to transport arms to the region if a conflict erupts. 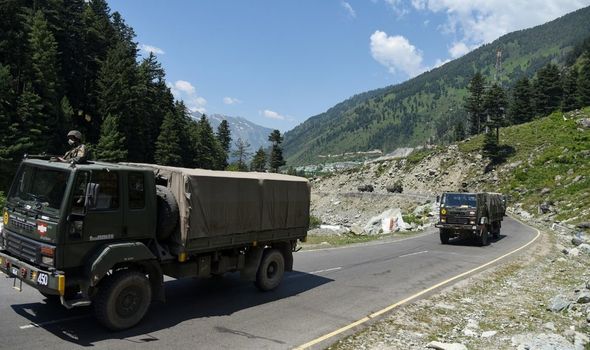 In order to bolster its defence forces, analysts have claimed Mr Modi will look to strengthen ties with the US.

Akhi Bery, South Asia analyst at Eurasia Group told CNBC: “The border clash with China is likely to accelerate a trend that was already happening.”

Former Indian ambassador to Myanmar, Rajiv Bhatia also claimed the two countries will look to strengthen the alliance with Japan and Australia.

He said: “Clearly, a major plank in external balancing is that to strengthen the unity and cohesion of the quadrilateral partnership. 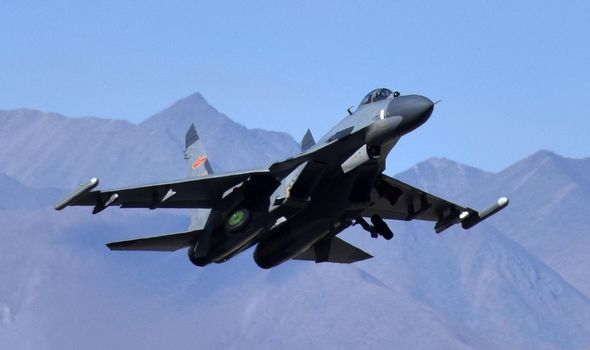 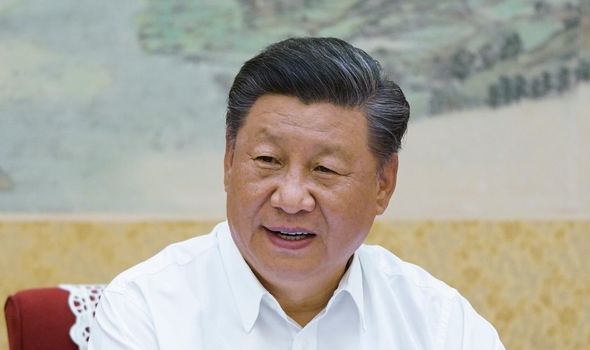 “Quite a few steps have been taken and I think my research shows that this cohesion would go up in the same proportion as China shows its aggressiveness towards these four countries, in particular, and the region in general.”

In a further escalation in tensions, China has agreed to push ahead with a £47billion segment of its Belt and Road initiative with Pakistan.

With Pakistan and China locked in tense ties with India, the move will be seen as a huge threat to Dehli’s strength in the region.

The China-Pakistan Economic Corridor (CPEC) is part of Beijing’s initiative to build infrastructure and influence across the world.

Following the move to push ahead with the plan, China’s foreign minister Wang Yi said the move would increase the prosperity in Pakistan.

Wang said: “The foreign ministers of China and Pakistan agreed that the joint construction of the belt and road should be accelerated to bring more benefits to the two peoples.

“The construction of the China-Pakistan Economic Corridor has entered a new stage of high-quality development and will continue to play an important role in the revitalisation of Pakistan.” 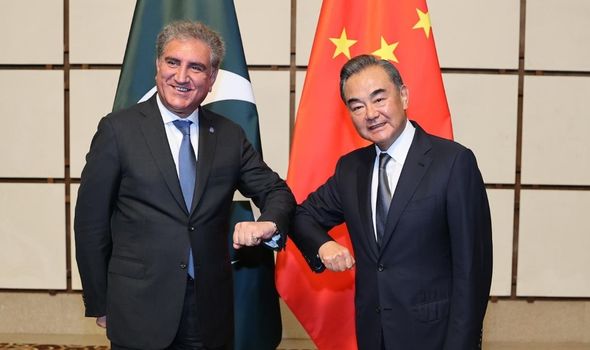 Indian and Pakistan had come close to an all-out war in 2019 following a terrorist attack.