The concerning chain of events unfolded just six years after the world came within touching distance of a full-scale nuclear war during the Cuban Missile Crisis. Secret documents released by the Public Record Office in January showed that in September 1968, former Prime Minister Harold Wilson made detailed contingency plans for military intervention in eastern Europe. Ministers were afraid that the crushing of the ‘Prague Spring’ – a period of political liberalisation and mass protest in Czechoslovakia – would lead to the extension of direct Soviet control into neighbouring countries of Romania and even Yugoslavia, seen as the strategic heart of Europe.

Romanian President, Nicolae Ceausescu, had condemned the Soviet action in Czechoslovakia and it was feared that Moscow was preparing to teach him a lesson.

Minutes from meetings at the time record Defence Secretary Denis Healey telling Mr Wilson that Britain could not “stand idly by” if the Soviet Union continued its expansion.

A memo from Foreign Secretary Michael Stewart, made public for the first time, showed that towards the end of 1968, Britain believed that Soviet tanks were about to enter Romania, even putting a date – November 22 – on the invasion.

They also show that the UK agreed to send special forces to the Balkans during a secret meeting between Mr Wilson, Mr Healy and Mr Stewart on September 6, 1968, and if a “direct threat” was made to Yugoslavia, Mr Healy planned to arm Yugoslav guerrillas. 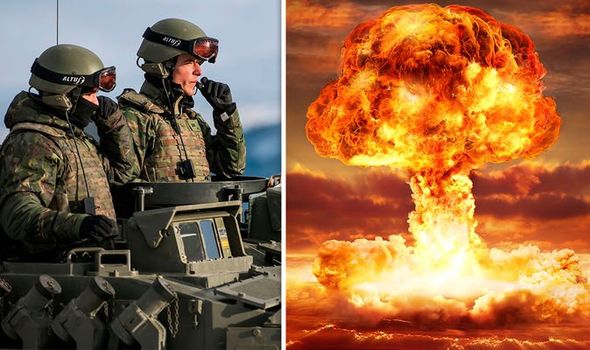 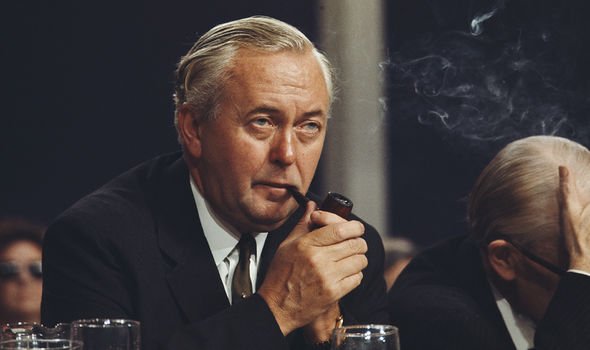 According to the minutes of the meeting, Mr Healey “agreed with the Prime Minister that a Russian invasion of Romania could well be the first stage towards the establishment of such a threat”.

Mr Wilson suggested a build-up of force in the Mediterranean under the cover of military exercises, according to the notes.

He suggested: “There could be an exercise by the ACE Mobile Force, some form of ‘alert’ measures or an increase in the number of British ships in the area, especially in Malta and Cyprus.”

Tensions had risen after Soviet tanks entered Prague in August 1969 and the Yugoslav leader, Marshal Josip Tito, instructed the Yugoslav ambassador in London to ask what British plans were if Romania was invaded.

Foreign Office officials were asked to come up with plans if Britain was called upon to defend Yugoslavia and on September 5 a report was sent to Mr Stewart concluding that “the consequences of the invasion of Yugoslavia for the balance of power in Europe and the security of Nato are obvious”. 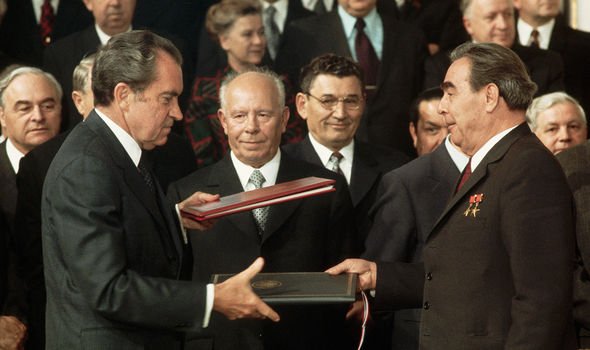 The next day, Mr Healey went one step further, stating that if NATO did not oppose further Soviet expansion it would encourage the USSR “to move against such countries as Finland, Sweden, Iran and possibly even members of the alliance such as Greece and Turkey”.

Throughout September, Mr Wilson and Mr Stewart entered a series of desperate talks with Mr Ceausescu as Soviet troop movements continued to cause serious concerns.

On November 19, the Foreign Office received a chilling telex from the British delegation to NATO.

It contained precise details of the Romanian invasion plan, which had been received from Dutch military intelligence.

DON’T MISS
Coronavirus: Is this PROOF China’s been lying about outbreak? [REVEALED]
‘A stitch-up!’ Scotland braced for 20% MORE funding than England [EXPLAINED]
Coronavirus vaccine to take ‘over 10 years’ as cases surge [ANALYSIS] 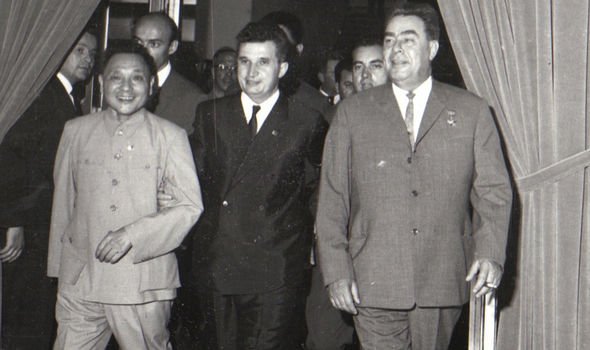 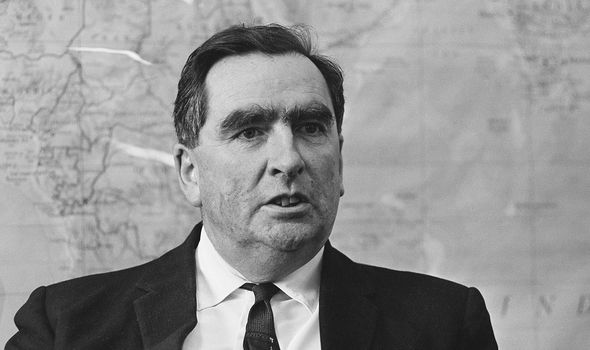 It reads: “Soviet, Hungarian and Polish troops will enter Romania on November 22 at 0400 hours, total strength about 150,000.

Three days later, Mr Stewart sent an urgent memo to Bucharest, stating: “We have assessed the most recent information available to us and have concluded that the Russians are making preparations for very early military action against Romania.”

But, the secret files conclude here without revealing how close Europe came to war in 1968 or why the Soviets called off the invasion at the last minute.