Meanwhile, in a clear indication of the seriousness which Taiwan itself is taking the situation, its defence ministry today said its armed forces had held anti-landing drills on one of its offshore islands close to China. China itself last week staged a series of military exercises in which 19 jets crossed the median line, which runs down the Taiwan Straits.

We will do whatever it takes to thwart their efforts

The drills were seen as a clear message to Taiwanese President Tsai Ing-wen, the leader of the pro-independence Democratic Progressive Party (DPP), who was hosting a visit from US Under Secretary of State for Economic Growth, Energy, and the Environment in a move which has enraged Beijing.

Speaking yesterday, Senior Colonel Tan Kefei, a spokesman for China’s Ministry of National Defense, told reporters: “The island’s ruling Democratic Progressive Party has disregarded the safety and well-being of Taiwan compatriots in its efforts to secede and stir up confrontation between the Chinese mainland and Taiwan.

“This scheme for secession has damaged peace and stability in the Taiwan Straits, and it is doomed to fail. 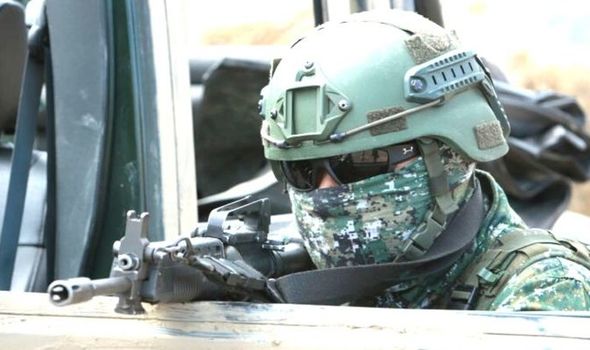 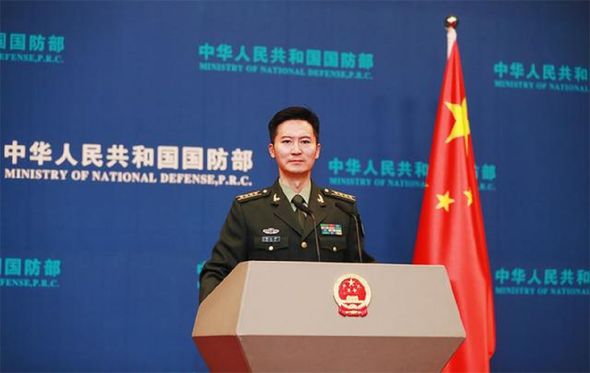 “If Taiwan separatist forces dare to attempt Taiwan’s secession under any circumstances, we will do whatever it takes to thwart their efforts.”

Tan was speaking after Wang Wenbin, a spokesman for China’s Foreign Ministry, said there was no such thing as a “median line”, dismissing the concept as one which had been created by the US military in the mid-20th century, raising the ominous prospect of further encroachment.

Separately, Su Xiaohui, deputy director of the China Institute of International Studies, told China Central Television that the US and Taiwan separatists are changing the status quo and “tipping the scale” in the region toward their goal of separating the island from China. 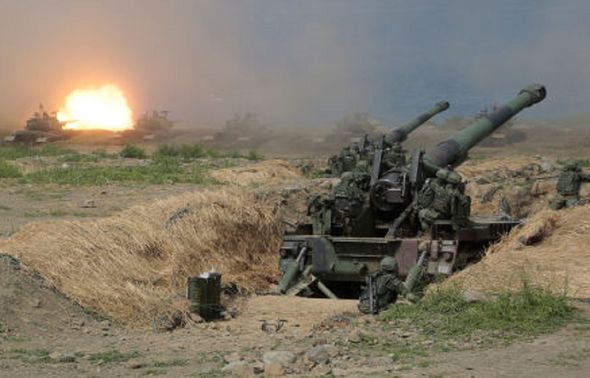 He said: “Some Taiwan separatists and US strategists have grown complacent and believed the arbitrary ‘median line’ is a red line that China dare not cross. They are sorely mistaken.

“China’s official rejection of the existence of the ‘median line’ will shatter the illusion that the PLA does not have the capability or the will to conduct routine exercises in the region and reunify the country by force.” 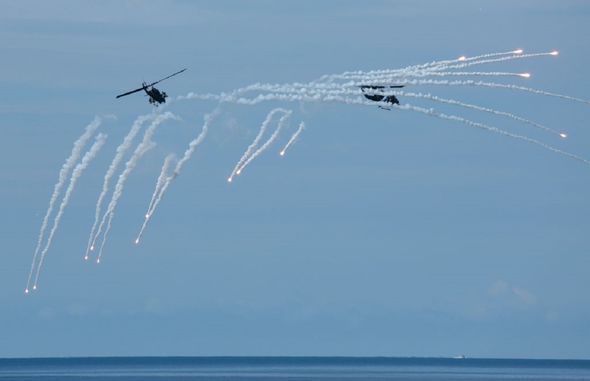 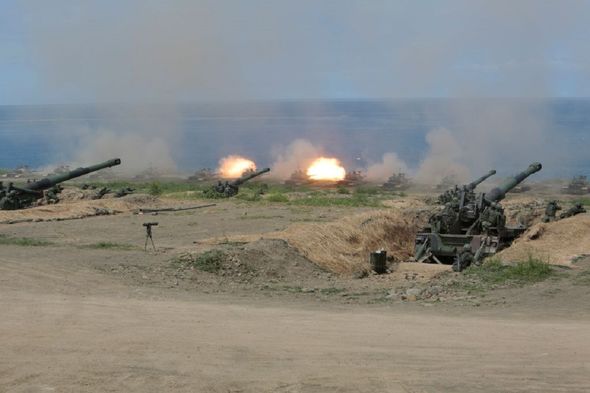 Meanwhile, Taiwan’s Defence Ministry said the drills to repel a landing took place on the Matsu archipelago, which lies just offshore the Chinese city of Fuzhou.

In a post on its Facebook page, it said: “Whether the engine of a fighter plane or the rumbling of artillery, it is a reassuring sound for the national army that is defending the homeland.”

The drills took place across the archipelago involving the use of cannons and machine guns, the ministry said, accompanied by pictures of the exercises. 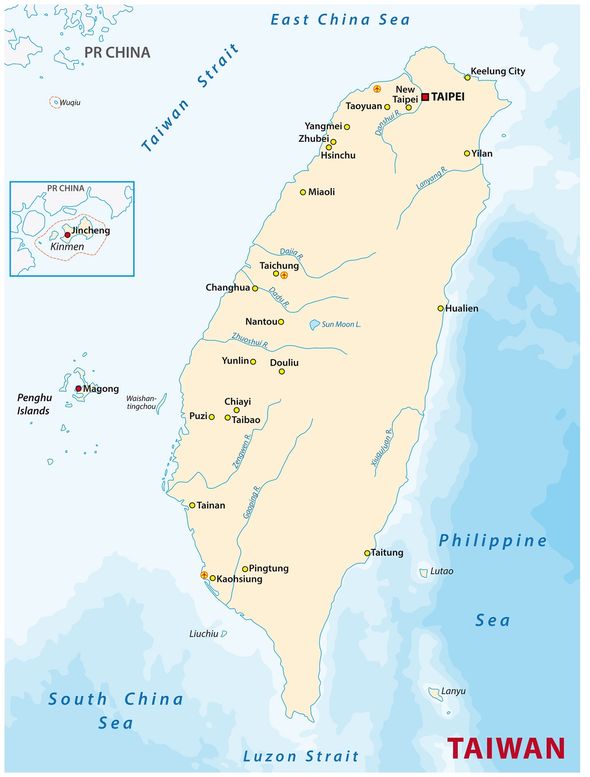 The ministry added: “Please give the greatest applause to these officers and soldiers!

“Be our strongest backers!”

Taiwan has held Matsu, along with Kinmen further down the coast, since defeated Nationalist forces fled to Taiwan in 1949 at the end of the Chinese civil war. 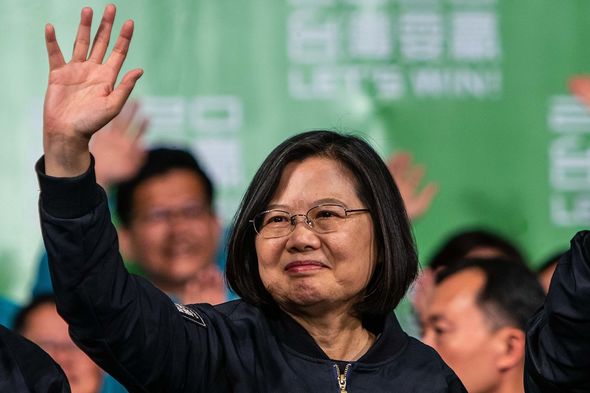 When Taiwan and China last clashed in 1958 it was around the two islands, with Chinese forces carrying out more than a month of bombardments, including naval and air battles.

Both are regarded as likely targets for Chinese invasion in any war with Taiwan due to their closeness to China.