On 15-16 June 20 Indian soldiers were killed in hand-to-hand fighting with their Chinese counterparts along the contested Galwan River valley. This was the deadliest fighting between the two countries since they fought a brief war in 1962.

He commented: “I’d like to say there’ve been no major intrusions or face-offs in Eastern Command area since friction in Ladakh.

“Post-Galwan incident, mutual trust on LAC [Line of Control between India and China] between us and Chinese People’s Liberation Army evaporated and will take time to stabilise.” 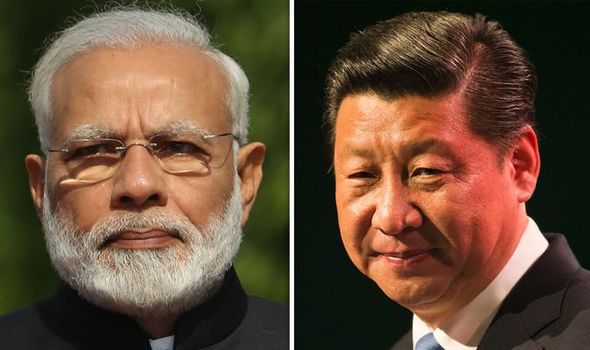 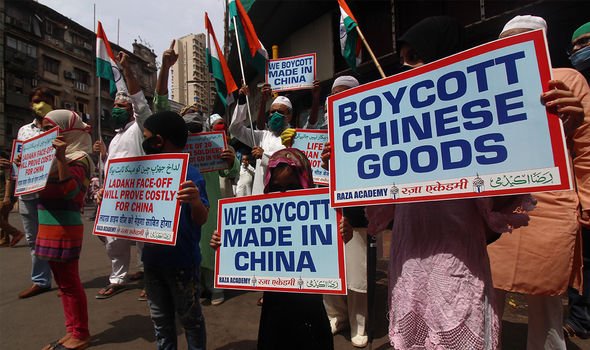 As firearms are banned along the LAC the fighting in June largely took place with melee weapons.

Many of the Indian dead either drowned or died of exposure after being injured.

There were also reports of Chinese casualties though Beijing hasn’t released an official figure. 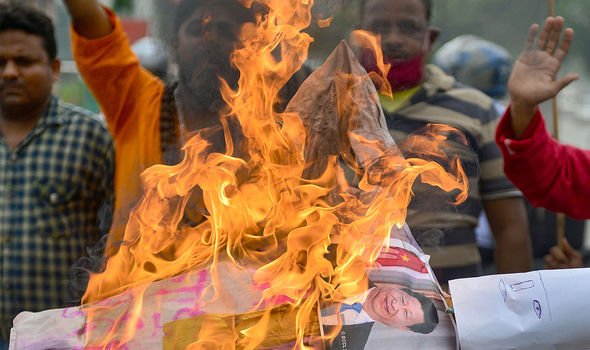 Following the violence there were angry anti-Beijing protests across India.

The Indian Government banned a number of Chinese apps, including TikTok, on national security grounds.

Each year on December 16 India and Bangladesh celebrate Vijay Diwas to mark Pakistan’s defeat in the 1971 Bangladeshi war of independence.

Indian troops supported a rebellion in what was east Pakistan leading to the creation of the new nation of Bangladesh. 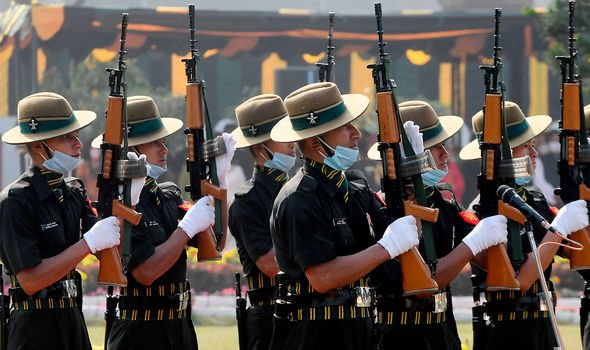 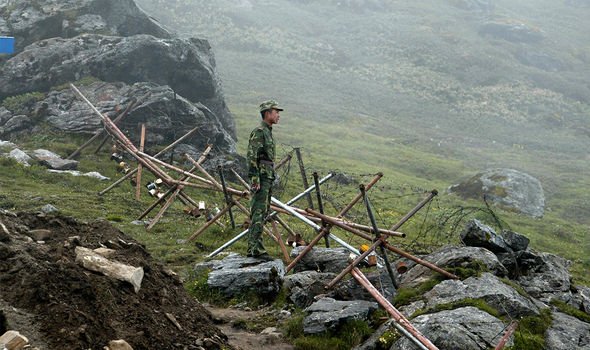 However, hundreds of thousands were killed in the brutal conflict.

In Delhi Narendra Modi, the Indian Prime Minister, marked the occasion at the National War Memorial.

He lit the Swarnim Vijay Mashaal, an Indian memorial, in tribute to the soldiers killed in the war of 1971.

In a statement the Indian defence ministry said: “In December 1971, the Indian armed forces secured a decisive and historic victory over Pakistan Army, which led to the creation of a nation – Bangladesh and also resulted in the largest military surrender after the World War II.

“From 16 December, the Nation will be celebrating 50 Years of India-Pak War, also called ‘Swarnim Vijay Varsh’.

“Various commemorative events are planned across the Nation.”

India remains locked in a vicious dispute with Pakistan over the Muslim dominated region of Kashmir. 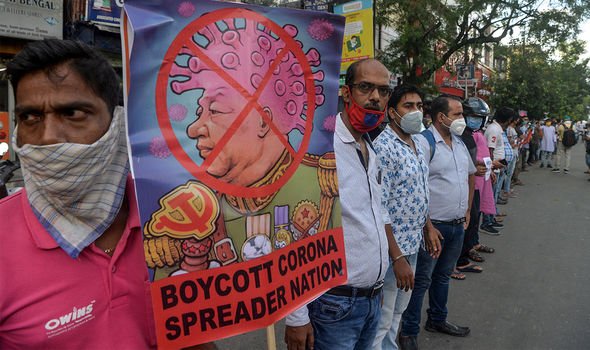 The number of violence clashes has increased significantly in the past few years with both sides conducting bombing raids into territory controlled by the other in 2019.