On Monday, India invited the Australian navy to take part in the upcoming Malabar drills, which will also feature Japan and the US. Together, the four states form the QUAD alliance, which is seen as a security and defence alliance to maintain stability in the India-Pacific region. However, despite the alliance between the four states, the group has been branded a “primitive” force in the region.

An opinion piece in the state-run Global Times, which often acts as the mouthpiece for the Chinese government, warned any state will fail if it attempts to stand against Beijing.

It read: “So far, the QUAD mechanism is primitive.

“Any attempt to mobilize forces around China will fail.

“China needs to be vigilant, but to remain calm and confident. 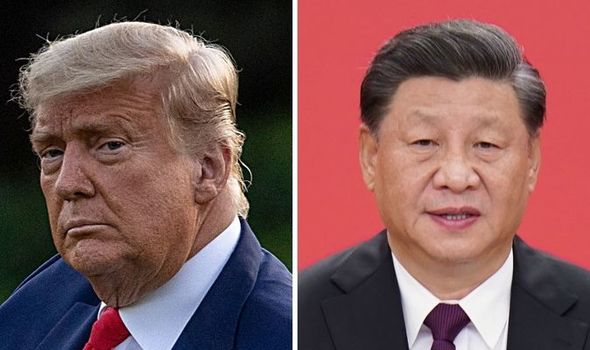 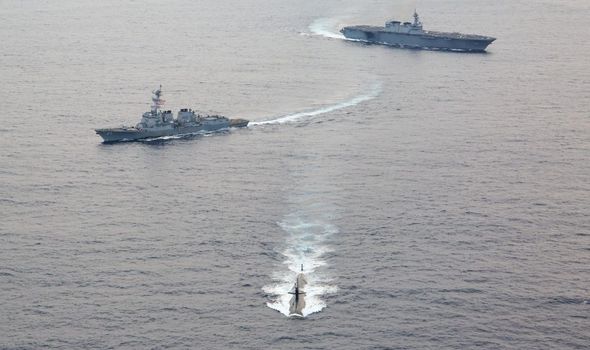 “China is a positive force in the region. It is strong, but shows goodwill to others.

“China doesn’t act against the world.”

Relations between China and Australia, the US and India have all become strained this year as Beijing continues its aggressive stance in the Asia-Pacific region.

Economic relations have worsened between China and Australia amid accusations over the origins of coronavirus. 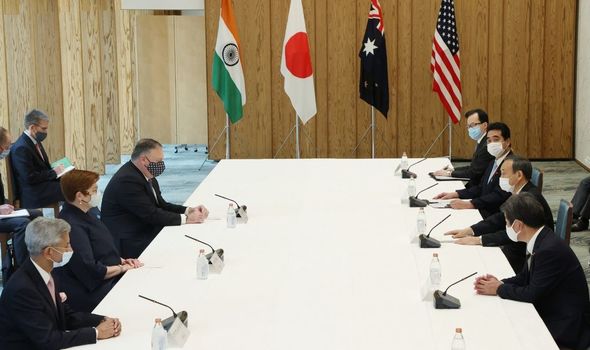 Beijing has put restrictive measures on Australian beef and barley in order to hit the country’s economy.

In a more aggressive stance, the US has accused China of creating a naval empire in the South China Sea.

Due to this, the US has sent an increased level of ships and arms to the region. 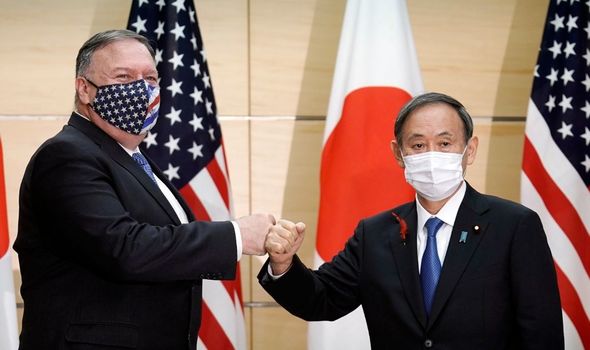 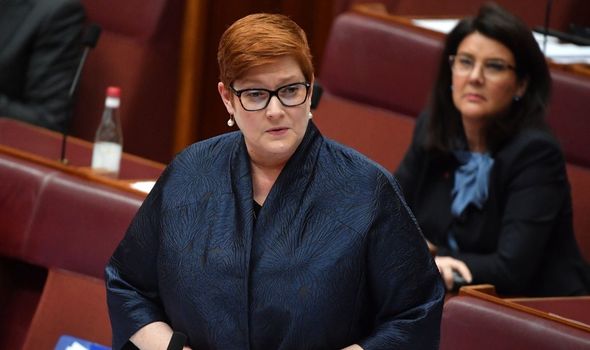 During a meeting of the QUAD countries, US Secretary of State, Mike Pompeo lashed out at Beijing for its actions against its regional allies.

He said: “Looking forward to discussing increased cooperation to promote our shared vision for a free and open Indo-Pacific, composed of nations that are independent, strong, and prosperous.”

However, China has made it clear, it views the alliance as an exclusive group aimed at targeting the state.

A foreign ministry spokesman, Wang Webin said: “We hope relevant countries can proceed from the common interests of countries in the region, and do more things that are conducive to regional peace, stability and development, not the other way around.”

China has also clashed with India in the Ladakh on the border between the countries.

In June, 20 Indian troops were killed in clashes between the two states. 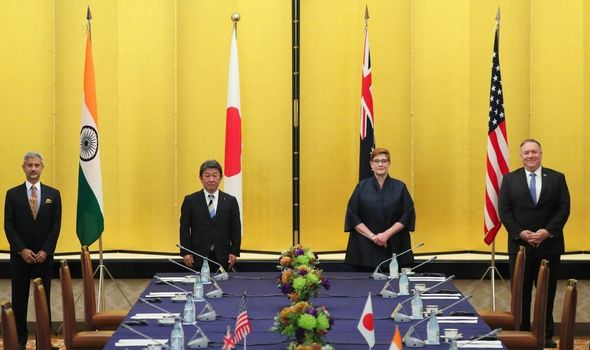 The clashes between the two sides were the worst experienced since the 1962 war.