US President Joe Biden gave a speech to the newly graduated Coast Guards in Connecticut and was caught out when pundits noticed he stole a joke from Ronald Reagan’s address to US Coast Guards over 40 years ago. But Mr Biden’s delivery fell completely flat as the head of state berated the audience for not laughing or clapping in an awkward video that has gone viral. Mr Biden has a history of lifting speeches for himself which have seen him steal declarations from British Labour Party leader Neil Kinnock and many others.

During his speech, Mr Biden told the Coast Guard graduates: “I can only assume that you’ll enjoy educating your family about how the Coast Guard is, quote, the hard nucleus around the Navy forms in times of war.”

The confusing joke was met with little response from the audience which Mr Biden attacked and said: “You’re a really dull class.

“Come on man, is the sun getting to you?”

The original joke said by Mr Reagan was: “My Coast Guard aides have been excellent, one of them taught me that that the Coast Guard is that hard nucleus about which the navy forms in time of war.” 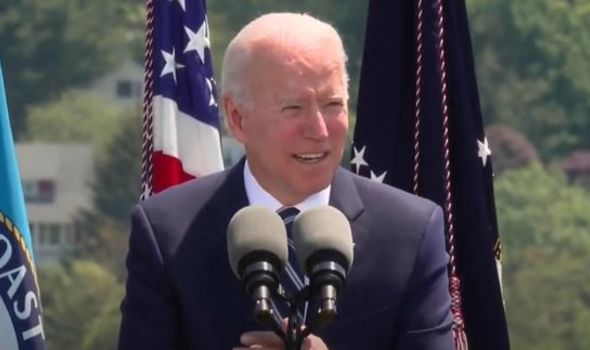 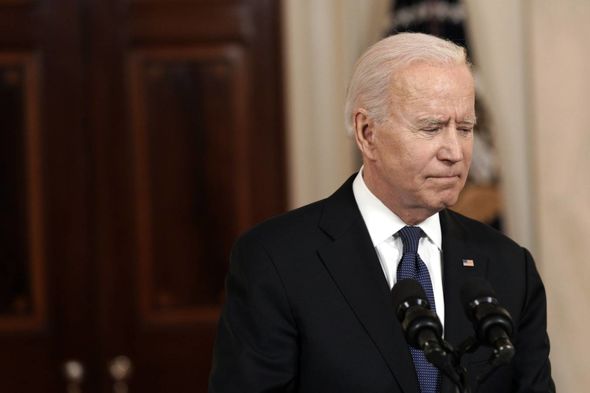 Mr Biden appeared to trip on his words and left out several words rendering the joke not making sense.

Mr Reagan was originally referring to the continued spirit the US Coast Guard shows every day which is only seen by the Navy in times of war.

The original joke was made back in 1988 and was met with thunderous applause and laughter from the audience.

Some US pundits attacked Mr Biden for berating the graduates with Fox News host Kayleigh McEnany calling the outburst “insulting”. 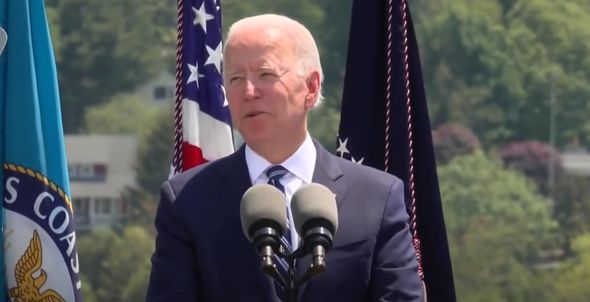 Aside from the joke, the US president praised the work of the Coast Guard for helping during several storms which attacked the US last year.

He also revealed he was in conversations with China and Russia to introduce free navigation across the world to respond to emergencies.

It is not the first time Mr Biden has made a gaffe during a public appearance with many branding the president “Sleepy Joe” due to his accident-prone demeanour. 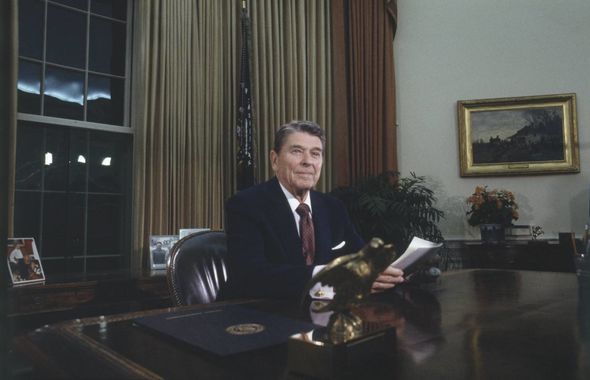 Critics attacked the president after he joked he would run over a reporter after they asked a question about Israel.

Mr Biden has also appeared confused at several press conferences with one incident seeing him question whether he had answered a reporter’s queries or not.

Another saw him stating he would get “in big trouble” if he stayed to answer questions with many suspecting his handlers may be limiting his public outings.